Talk about a sibling NON-rivalry…

Despite talk that Kim Kardashian might sue Kylie Jenner, and despite the sisters both competing for fans to sign-up for their new websites these days, Kylie spoke to Time Magazine this week and had nothing but nice things to say about Kim.

We know: How boring, right?

"Kim is so inspirational and she has the biggest drive," gushed Kylie.

"She’s so dedicated, she’s so smart, she’s such a businesswoman, and she’s always doing something and thinking of new ideas. She has inspired me to have a great work ethic."

Jenner and her sister, Kendall, were named as two of the world’s most influential teens by Time this year.

It’s the second consecutive years in which the Jenners have earned this honor.

In response, Kylie also told the publication that she takes this responsibility seriously. She aims to inspire her fan base on a daily basis.

"I just want to inspire my fans to be whoever they want to be, because that’s what I’ve always done," Jenner says, adding of her followers:

"They know that… I’m always experimenting and trying to figure out who I am and exactly what I want to be… I feel like it inspires them to be exactly who they want to be." 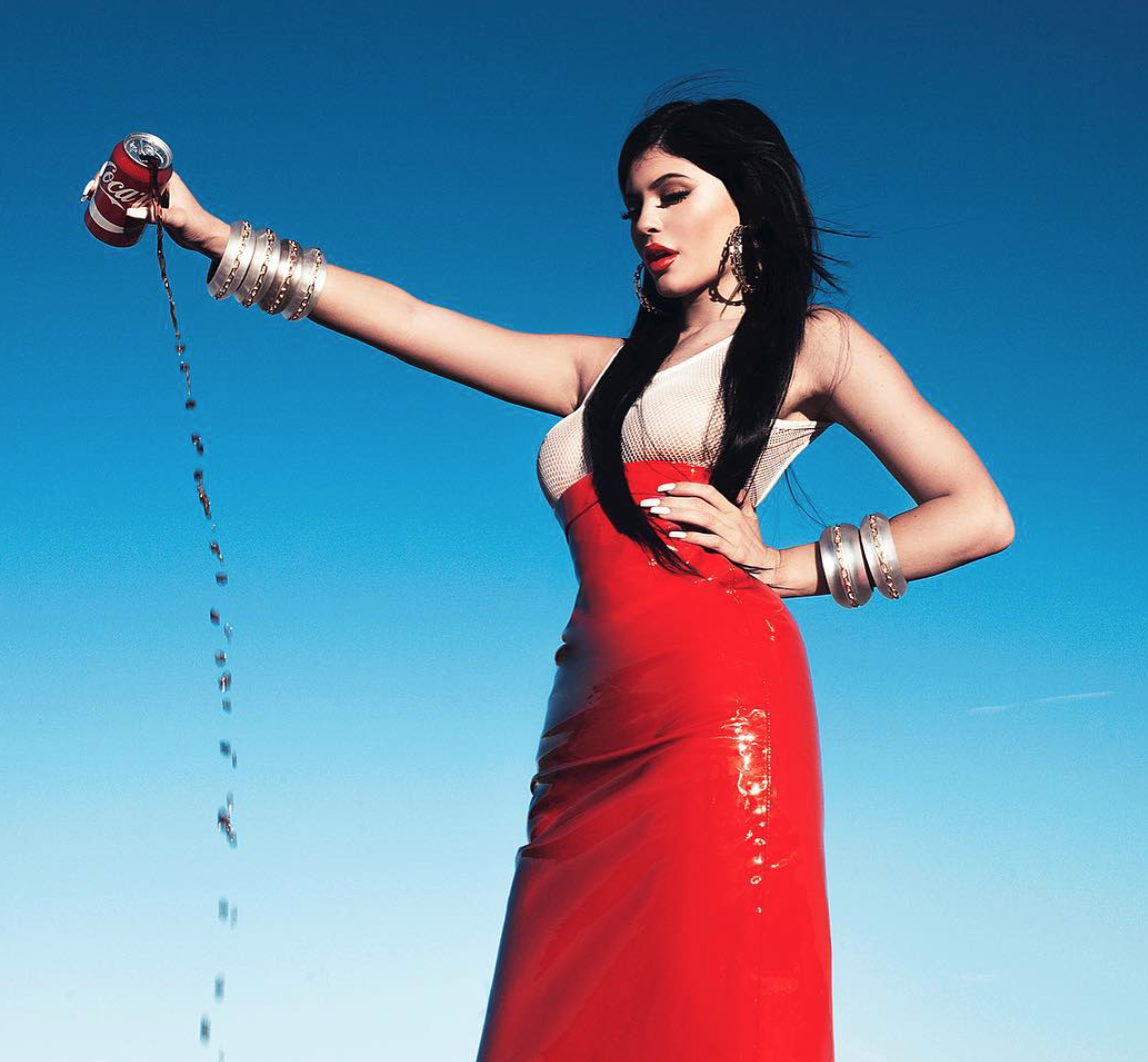 So, if Kim is so great… and if Kylie models herself after Kim… why does Kylie actually have a more popular app than her older sibling?

"Kim’s older, she has a different fanbase," Kylie reasons.

"I know my fans are my age or younger than me, so I just like to show my personality and show my fans my home and my dogs. I get really personal. I’m on Snapchat, and I’m just like them at the end of the day.

Jenner launched her app in September and immediately sky-rocketed to the top of the iTunes chart.

To date, she’s showed off her $2.7 million home and made other beauty revelations through the platform, charging folks $2.99 for full access to it.

Yes, people are now paying to see pictures and videos of Kylie Jenner.

It was bad enough when people were just doing this at no cost during their free time.