We’re getting conflicting messages about body positivity and self-acceptance from the Kardashian sisters today.

First, Kim Kardashian said wives should sleep in their makeup so that their husbands never see them without it. That’s kinda sad. Fortunately, Khloe Kardashian is here to make things right.

Khloe covers the new issue of People and inside the mag, she gives one of her most candid and revealing interviews to date.

In addition to opening up about Lamar Odom’s brush with death and sharing her surprising thoughts about Rob Kardashian, Khloe talks about being compared to her sisters and her surprise at being cast in the role of the "fat, funny sister":

"I knew I didn’t look like my sisters and I didn’t have those shapes, but I didn’t think that was wrong. I had parents who were incredibly loving and nurturing and always made me feel beautiful so I never really questioned that. Right before the show started, I thought I was in good shape, but I guess not good enough for Hollywood’s eyes.

I didn’t realize I was the ‘fat’ sister until I went on TV and the media started saying that about me. Being compared to my sisters was something I was used to. But being compared in such a harsh way

"I just thought, ‘Okay, that’s my role.’ So I started saying it before people. I was like, ‘Okay, I’m the fat, funny sister. Who cares?’ I almost let that take ownership of me. I wasn’t fat; I wasn’t obese. But I would let society make me believe that I was.

"I don’t believe in one size fits all. As long as I can lay my head down at night, that’s all that matters. It’s not about fitting someone else’s standards."

Yes, it’s a bit strange hearing such refreshing words from the mouth of a Kardashian, but Khloe has always been a bit more enlightened than her sisters.

We’d never call her the "fat, funny" one, but perhaps she wouldn’t mind being called the "brave, badass" sister. 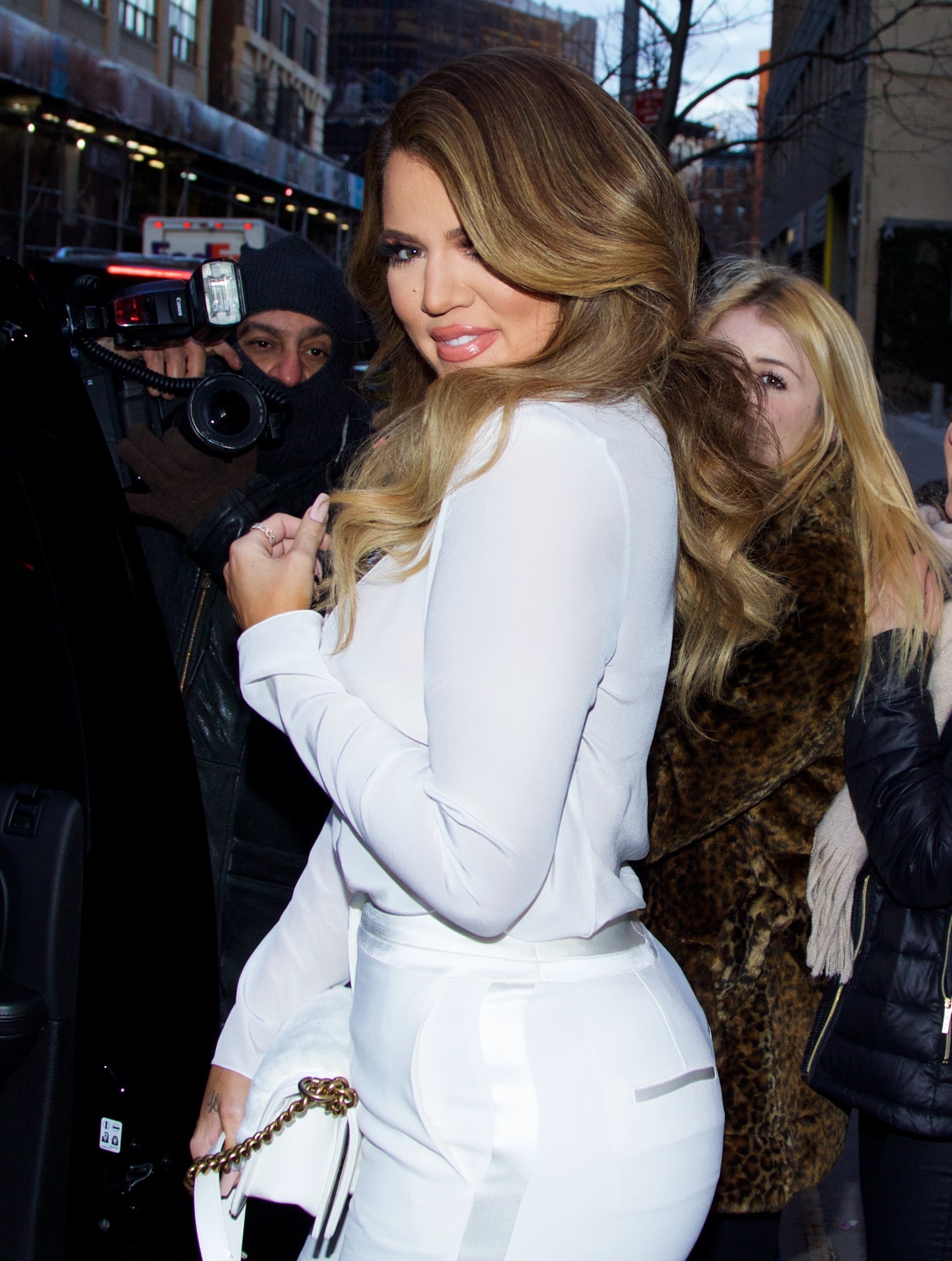