Justin Bieber has a few more things to say about his penis.

Last week, a little while after a viral Justin Bieber naked photo nearly broke the Internet, the singer admitted that he felt violated by The New York Daily News invading his privacy while he vacationed in Bora Bora.

He also defended his girth by saying some shrinkage was involved.

Justin’s father, however, took the opposite approach in reacting to his son’s manhood, going online and Tweeting in impressive response:

"@justinbieber what do you feed that thing. #proud daddy."

The response was viewed by many as wildly gross and inappropriate, with Bette Midler (yes, Bette Midler!) referring to Jeremy Bieber as a dick who abandoned his son.

How did Justin feel about his father’s private part props?

"I thought it was hilarious," he told Zach Sang and the Gang during a radio interview on Monday "It’s such a dad thing to do."

Bieber added that he can’t believe anyone has even taken issue with his dad for this:

"When I found out that people were hating on him for saying that, I was like, ‘are you kidding me? What dad wouldn’t be proud of that?’

We might counter by asking Justin what dad would choose to look at a naked photo of his 21-year old son.

But why start a family feud, right? 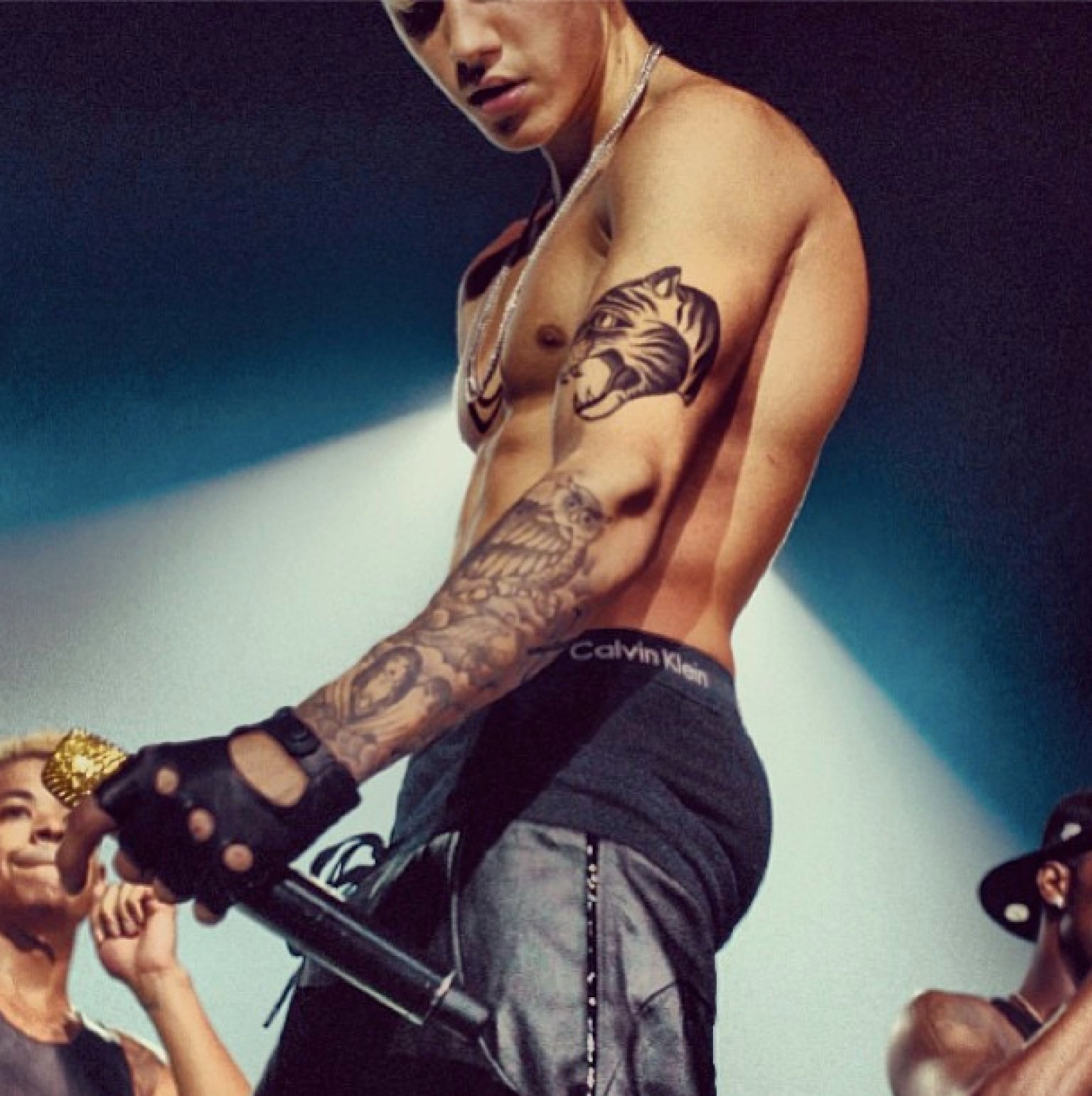