Are TV’s two most famous conservative Christian families about to be united in matrimony and shared hopes for a lucrative spinoff?

It certainly looks that way, as fans are buzzing about rumors that Jinger Duggar is courting Bringing Up Bates star Lawson Bates.

The chatter about a possible Lawson/Jinger courtship – which follows reports that Jana Duggar shot down Zach Bates – began earlier this month.

Fans realized that the 23-year-old aspiring singer was in attendance at Amy Duggar and Dillon King’s wedding that took place Labor Day weekend.

Jinger and Lawson didn’t engage in any sort of lusty devilry, such as hand holding or dancing, but photos from the wedding show them awkwardly standing in relatively close proximity to one another.

In Duggar Land, that means more than it otherwise would … they might as well be picking out wedding venues and baby names at this point.

The photos have prompted a good deal of speculation from Duggar fans, many of whom have commented on the family’s Facebook page:

“Is [there] something we should know about Lawson and Jinger?!!! They would make a perfect couple!!!” wrote another.

“Yes, I see Lawson in the pic standing beside Jinger. I really think they are a couple now or getting to know each other,” added yet another.

The Duggars have yet to respond to fan queries, and their silence may speak volumes. 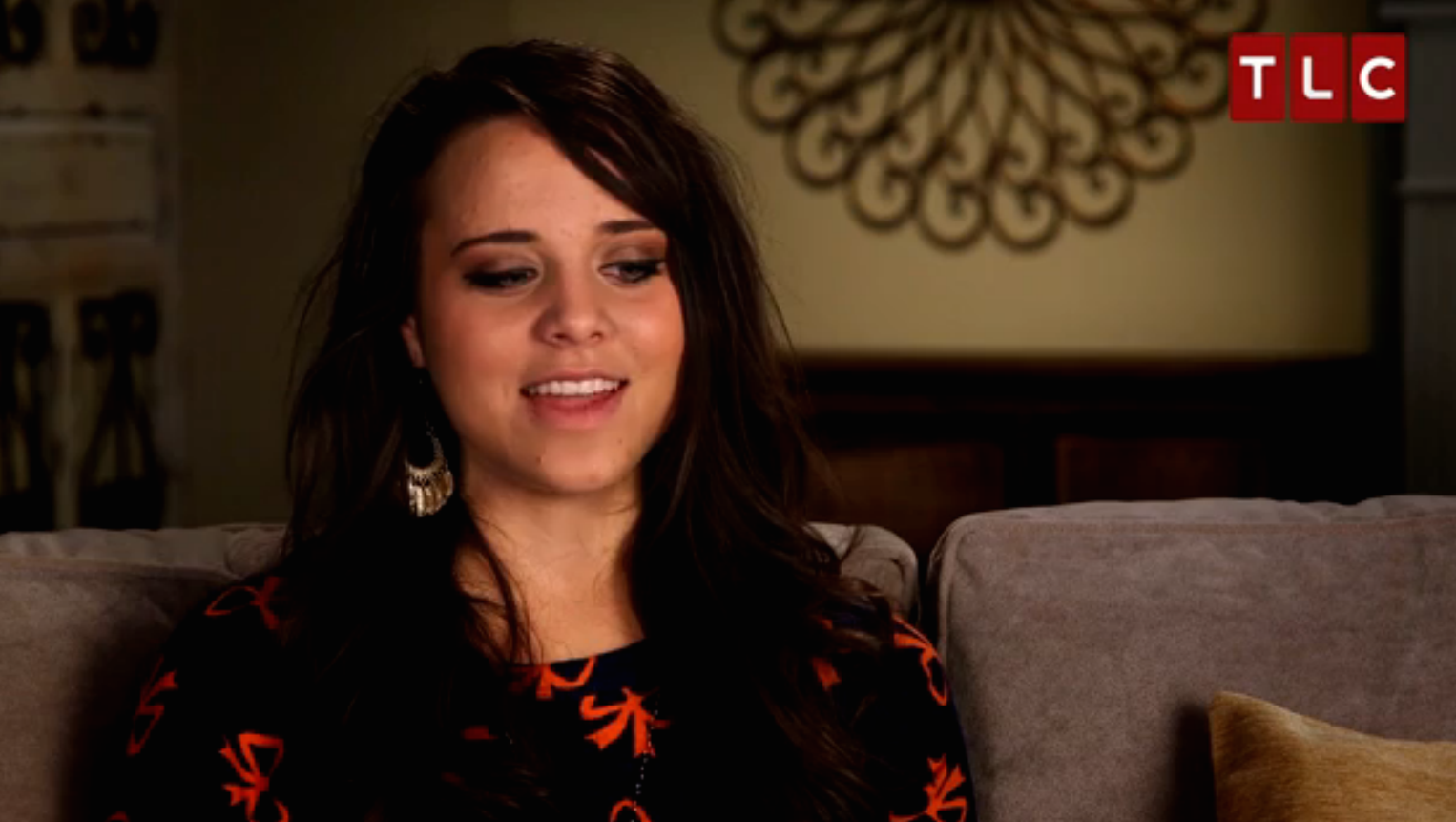 For all the online chatter, however, most telling comment comes from an interview that Lawson’s sister Erin Bates gave during in interview back in February:

“I personally think, hey you have 19 kids on each side, I think it’s almost inevitable somewhere down the line,” Erin said.

“As much as we see each other, I think there’s going to be an attraction somewhere. I don’t know where yet, but I think it’s gonna happen.”

Granted that was before the Josh Duggar sex scandal cost the Duggars their show and reputation, but as devoutly religious young folks with 18 siblings each, we’re guessing they still found it pretty easy to hit it off.