Jon Stewart is about to be out, Trevor Noah is confirmed to be in and television fans everywhere are now left to wonder:

Who the heck is Trevor Noah?!?

Comedy Central announced on Monday that the 31-year old South African will take over The Daily Show from Jon Stewart some time later this year, prompting many to wonder why Noah was selected. 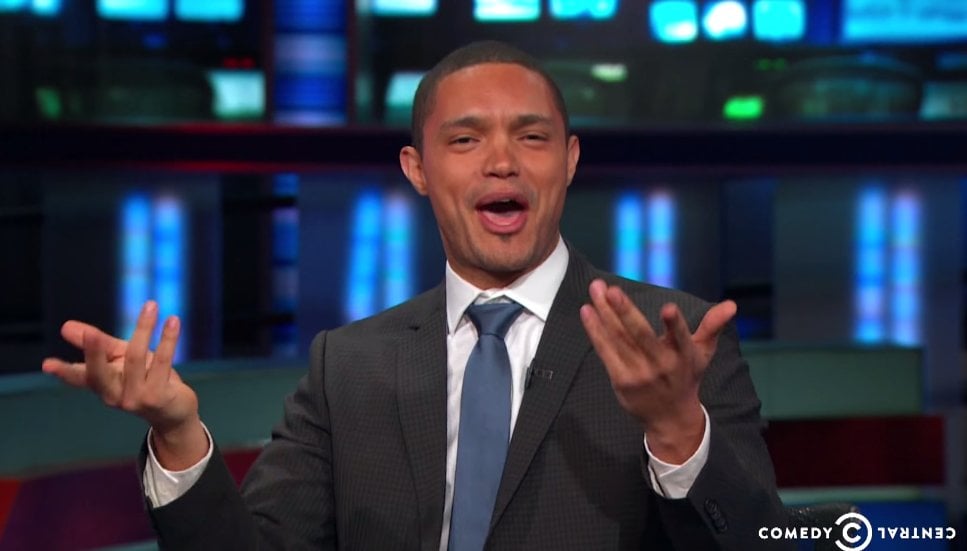 Trevor Noah Bio: Who is the New Daily Show Host?

In short: because he’s young… and fresh… and can take the program in a different direction, offering a contrasting viewpoint than many others due to his upbringing and background.

And just what is that upbringing and background? How does it help Noah stand out? How did his parents break South African law?

Get to know Trevor Noah via the helpful photo and fact gallery above.

Are you excited for his Daily Show debut?