Over the weekend, the world learned that troubled swimming sensation Michael Phelps is now engaged to Nicole Johnson, the former Miss California.

The news was somewhat sudden and surprising, as the Olympian and beauty queen have had quite the tumultuous relationship over the years.

After meeting years ago and breaking up in 2009, Phelps and Johnson started dating again after he left rehab following his recent DUI arrest last fall.

So who is Nicole, and did she make the right call by agreeing to become Mrs. Phelps? 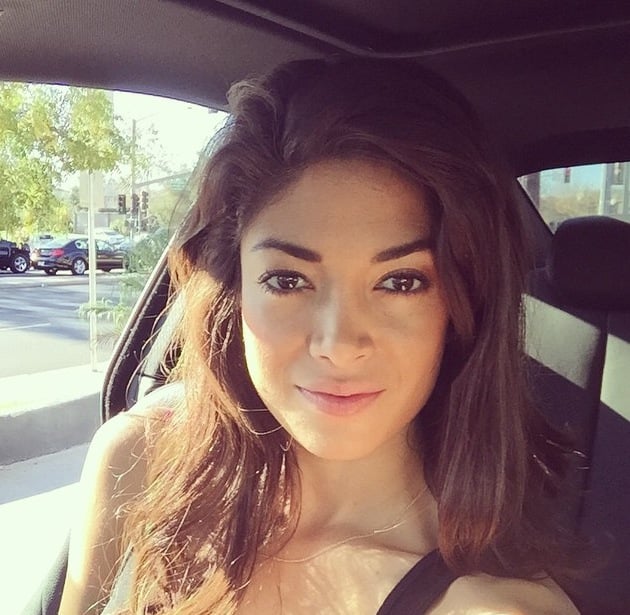 There’s been talk of Phelps cheating on Johnson with a slew of women ranging from flight attendants to Vegas cocktail waitresses, but apparently, the rumors of infidelity weren’t enough to keep Johnson from accepting the notorious ladies’ man’s proposal.

Well, if nothing else, Nicole can look forward to a much brighter financial future.

She currently works as a finance assistant for Mercedes Benz, but she’s expected to leave that gig behind once she and Phelps get hitched.

Phelps is still under suspension from the world of competitive swimming as a result of his legal woes. But while his reputation may have taken a hit, fans and corporations still can’t get enough of the world’s most decorated Olympian.

The Baltimore native still pulls in an estimated $5-7 million a year in endorsements, meaning that Nicole will probably live the life of a very comfortable housewife after she and Phelps make it official.

However, many are wondering if the couple will ever get to the altar.

Phelps’ inability to keep it in his Speedos has made headlines in recent months, with former lovers such as Taylor Lianne Chandler (below) discussing the swimmer’s Tiger Woods-like sexual appetite.

So it sounds like there’s a very real possibility that Nicole Johnson might wind up in a position similar to that of Woods’ betrayed ex, Elin Nordegren …

Of course, when you consider that marrying Phelps means she’ll be very well taken care of for life (regardless of whether or not the marriage actually lasts) it’s easy to see why that’s a risk Nicole would be willing to take.

But why Phelps is attempting to settle down despite his well-known lothario ways?

Well, in addition to the fact that marrying Johnson will help him rebuild his battered public image, there’s also the fact that Nicole is a gold medal hottie.

(Check out the gallery above for evidence.)

Despite our cynical assessment of their relationship, we’re wishing these two all the best. But at the same time, we’re also preparing for what could quickly be one of the most disastrous celebrity marriages in recent memory.