… but the iconic band has been forced to make a change to its upcoming schedule due to a problem its lead singer had while actually riding a bicycle.

"It looks like we will have to do our Tonight Show residency another time – we’re one man down," read a message on the group’s website, signed by band members Adam Clayton, The Edge and Larry Mullen, Jr. today

"Bono has injured his arm in a cycling spill in Central Park and requires some surgery to repair it. We’re sure he’ll make a full recovery soon, so we’ll be back! Much thanks to Jimmy Fallon and everyone at the show for their understanding."

U2 (who served as Jimmy Fallon’s first musical act in February) had been scheduled to perform on The Tonight Show every evening this week.

There’s no  word yet as to when U2 will reschedule these appearances or who might take their place.

Coincidentally, Metallica is will also kick off a week-long residency on Craig Ferguson’s The Late Late Show tonight. Unless James Hetfield falls off a Segway or something, that is. 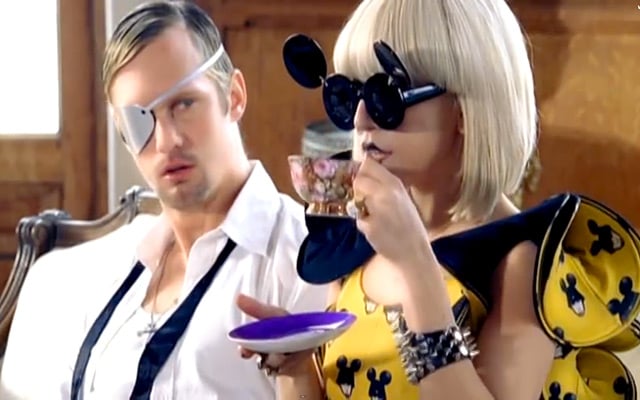