But the singer was likely caught off guard nonetheless when critics criticized one of her new singles, “Welcome to New York,” saying it unrealistically romanticized the experience of living in The Big Apple.

In an interview with USA Today, however, one of the country’s best known artists (and a New York native) stood up for T. Swizzle.

“You snoots. Let her in,” Billy Joel said, addressing the critics. “That’s what New York is all about. I say, ‘Welcome.'”

The Long Island resident went on to praise Swift beyond just this one track as well.

“I think she’s a talented songwriter,” he told the newspaper. “She catches a lot of junk, maybe because she’s so popular with young girls. But I like what she’s projecting. I respect what she’s doing.”

Swift relocated from Nashville to Tribeca in March and has since been trying to convince Selena Gomez to join her there. She has also been spotted on multiple occasions hanging with some famous friends around the city.

She refers to New York City as the “kaleidoscope of loud heartbeats” in the aforementioned single, receiving flak from those who take Taylor to task for not actually hailing from The Empire State and for not portraying what it’s like for regular people to live there.

But these folks may wanna be careful. Look below, after all. Do you really want to anger Taylor Swift? 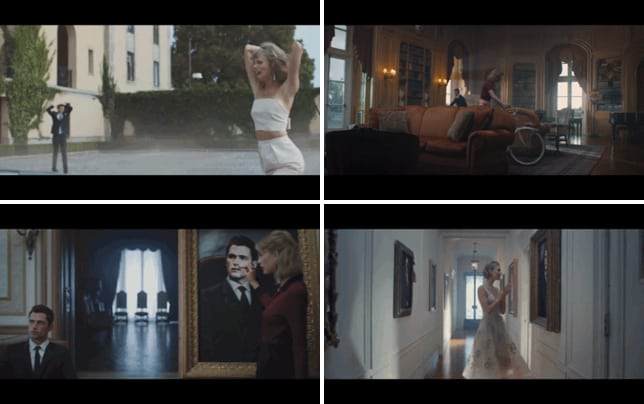