Nope, this is not a teenage dream, sports fans.

Along with Coldplay and Rihanna, Perry has been on the short list of artists the National Football League has been pursuing for the gig, though the NFL has allegedly been asking singers to actually pay for the honor of performing at the mega event.

During her bizarre/awesome appearance on ESPN College GameDay this past Saturday, Perry said “I’m not the kind of girl who would pay to play the Super Bowl.”

So it’s unclear whether she was purposely misleading viewers, if this rumor were ever true or if the NFL has changed its stance.

Regardless, Perry is a logical choice for the big game.

She’s one of the world’s most popular singers, with her 58.1 million Twitter followers actually making her the most popular user of that special media website, and her act has always been more fun than vulgar. 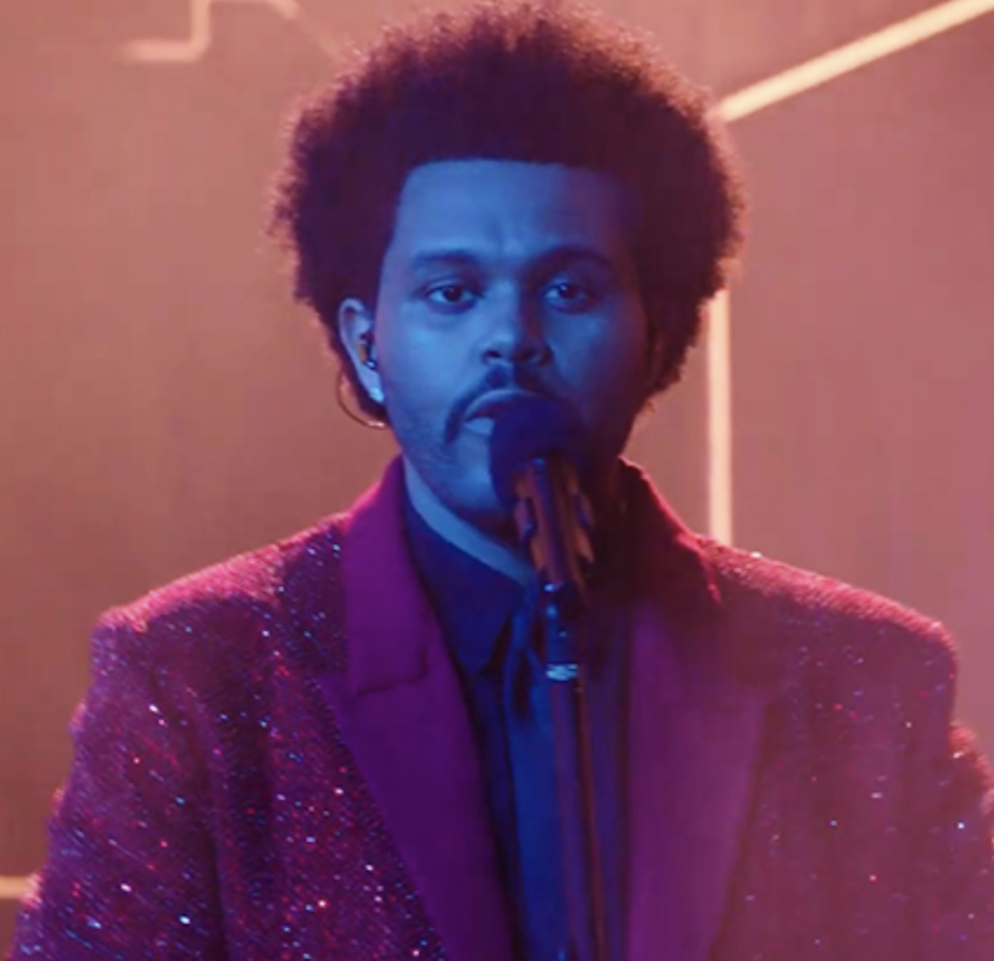 Super Bowl XLIX is scheduled for February 1, 2015 in Glendale, Arizona. Are you looking forward to Perry’s performance?