There’s changing one’s look or appearance, and then there are these 17 celebrities, who became completely unrecognizable from how we once knew them. 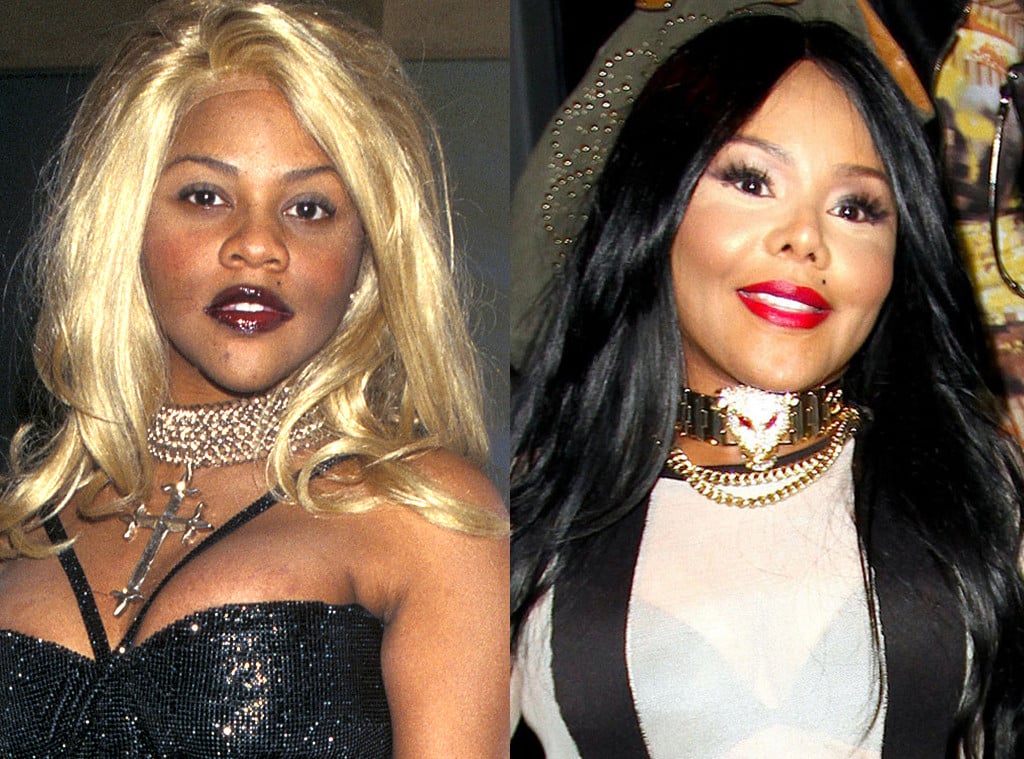 Either for a period in their lives, or for good (Renee Zellweger’s face likely isn’t going back to its Bridget Jones version), this is stuff you couldn’t make up.

Not even if you used all the makeup in the world. We can’t believe these dramatic transformations, especially among some stars who are still so young.

Some celebs’ looks naturally change, of course, as they age from child teen stars to adults, so it’s unfair to say that doesn’t play at least some role here.

This is part of why Renee Zellweger then and now photos shocked the Internet so much this week, though. Renee is 45, and the change was recent.

Relatively speaking, the Zellweger we envision when we hear her name still looked more or less the same just a few years ago (see gallery below).

The pressures of Hollywood are immense, though, whether it’s a problem with addiction or a question of trying to remain forever youthful looking.

Either battle is a losing one, and some of the above side by side photo comparisons should serve as a cautionary tale regarding the dark side of fame.

Some are just funny, though. Can you imagine Zooey Deschanel without her signature bangs? Louis C.K. with hair on his head but not on his face?

We didn’t think so. But the above gallery has all of them and more! Check it out, and for a look at what everyone’s talking about re: Renee, see below …