The subject in the following video may be drunk.

But she may also be a genius.

Upon getting home around 2 a.m. on a recent night, the unnamed wife was hungry. But she was also out of bread and slices of cheese. So she improvised:

As documented by the most loving husband around (he tells his wife she looks "gorgeous" and he did the laundry), the wasted woman throws some Goldfish crackers on a plate, crisscrosses them with string cheese (the crisscross is key, people!) and comes up with…

… well, pretty much the same thing as she started with. But the process of getting there is hilarious to watch!

We could offer up much better snack recipes, but none would be more entertaining.

We’ll take this Internet video any day over the way some others depict marriage on Facebook: 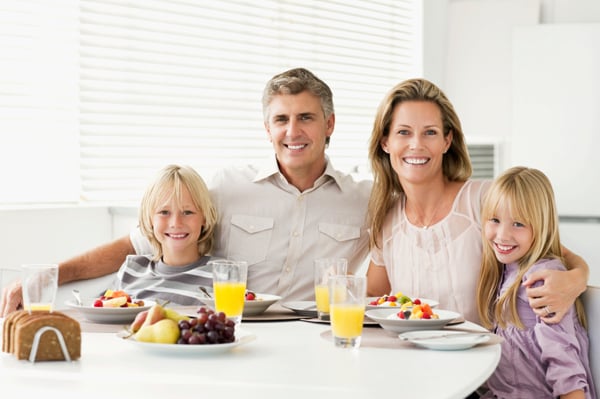