The rapper was recently booed in London after comparing unwanted paparazzi attention to rape, an analogy Dash took extreme issue with yesterday during an appearance on Fox News.

"For Kanye to say rape, maybe he needs to spend some time on Rikers Island,” said Dash, referring to the infamous New York prison. “You know, go to Rikers for a little while. And then he’ll know what rape is."

Whoa there. Did Dash just cross a line in advocating for Kanye West to be raped? Or does the rapper deserve such a rebuke?

In May, Charlize Theron made a similar comment, saying Internet gossip is akin to rape.

We can all probably agree that celebrities should retire this word and this comparison from their vocabulary, can’t we?

We prefer when Mr. Kim Kardashian rants about corporations and racism, as opposed to his misguided notions of sexual assault. 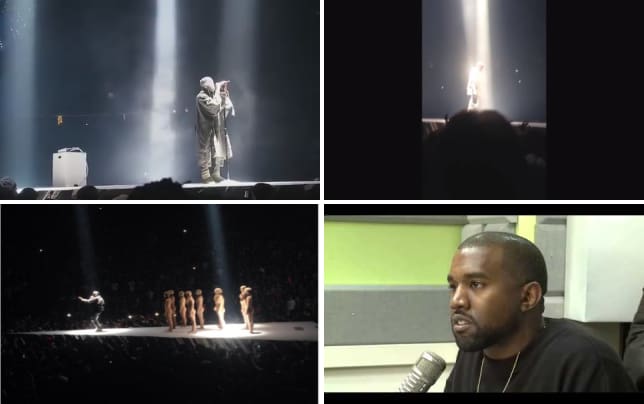