Move over, David Beckham. Adios, Juan Pablo Galavis! The 15 hottest players in the 2014 World Cup are ready to be ogled! Or play football. But we prefer ogling.

From Sweden to Spain, the U.S. to Cameroon, football is full of smoking hot dudes. Is it all that running back and forth that keeps them in such amazing shape?

Are they just this genetically gifted to have glorious abs and chiseled features the likes of which might prove they are descended from Greek gods?

So get a fire extinguisher (or a cold shower) ready and settle in as you scroll through photos of the 15 hottest players in the 2014 World Cup. Who’s ready to score?? 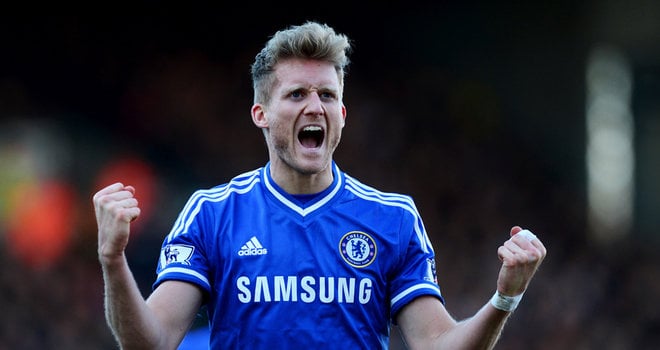