The troubled star, 27, and her battle with sobriety are the subjects of an OWN docu-series Lindsay, and last night, she appeared to be losing that battle.

Viewers saw her once again bring filming to a halt and cause havoc with personal assistant Matt Harrell and life coach A.J. Johnson, who later bailed.

Liam Neeson’s son, Liam Dean, came to the New York apartment to hang out with her; Lohan said “he’s my friend" and not her boyfriend, as rumored.

In perhaps the episode’s most dramatic moment, Lohan had a verbal conflict with Johnson after the life coach confronted her about her sobriety.

“When we were at dinner the other night, your mom told me that you had been drinking,” she said, leading Lohan to reply flippantly, about Dina:

“When we were at dinner with my mom when SHE was having drinks?”

Johnson laughed it off but then pressed Lohan, “It kind of hit me when she told me that. I came in the next morning and found wine in [your apartment].”

Lindsay Lohan said, “If I were drinking, it would be something I’d talk to Michael about, and I would have gone to a meeting and I was NOT drinking."

"And this is something I don’t feel comfortable discussing on camera and I thought you of all people, as my friend, would have told me that in private.”

When Johnson then tried to sidestep the issue of confronting her on camera, saying Dina had told her Lohan had been drinking, Lindsay responded:

“That was someone who was living in the guilt of their own actions, projecting it on me … it was a really nice dinner and then turned a corner for no reason.”

Johnson then pointed out Lohan had promised producer Oprah Winfrey that she would be honest on the reality show. 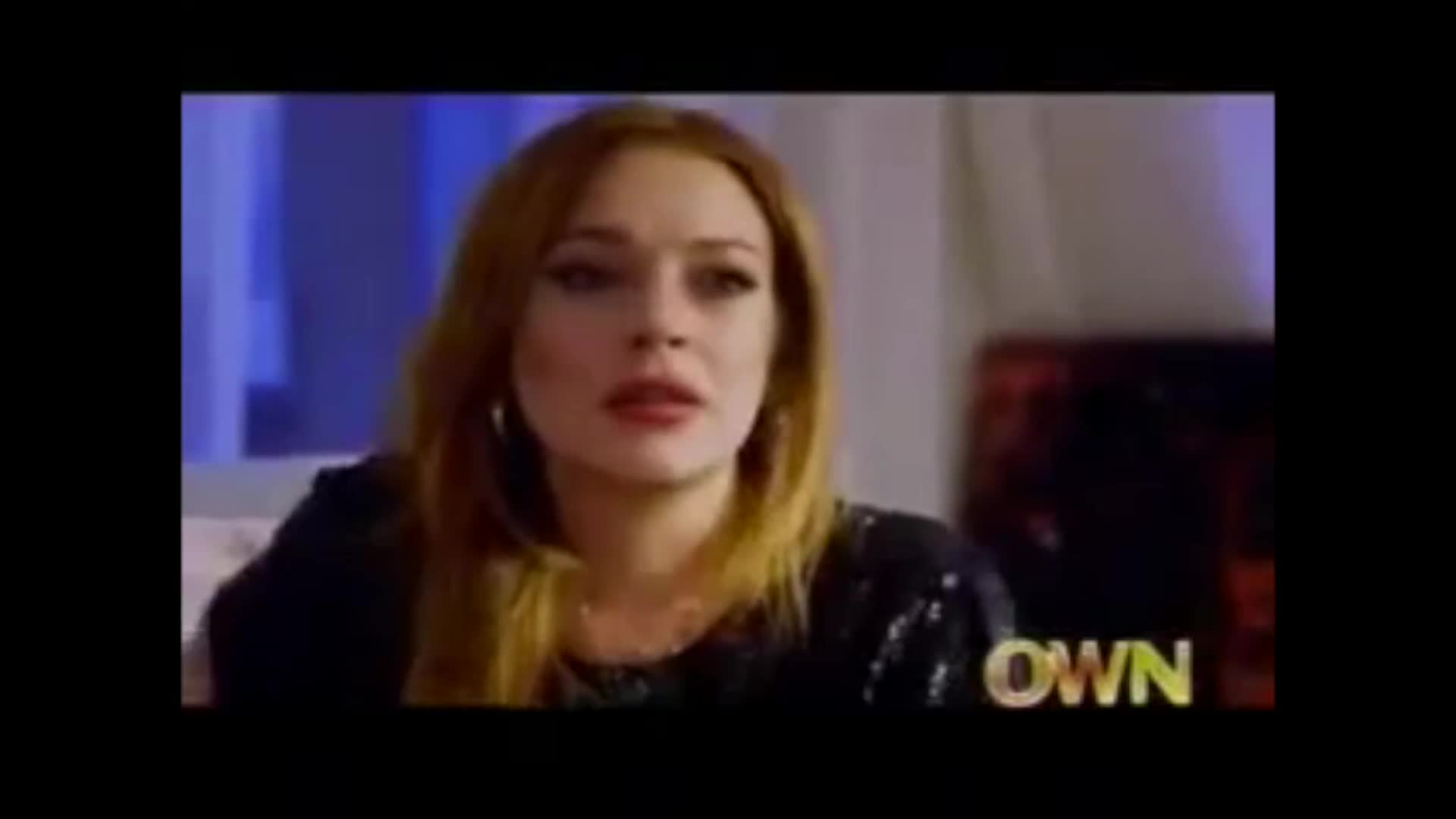 Later, things got worse as she went to L.A. to take meetings and cut off contact with her reality show and Johnson, whom she’d promised to see there.

When Lohan came back to NYC and had coffee with Johnson, the life coach told the cameras she’d set up a meeting with studio executive DeVon Franklin.

The actress didn’t show up.

Lohan, of course, claimed she turned her phone off in L.A. and was evasive when Johnson wanted to know if she’d seen any “new friends” there.

“I felt like there was no consideration,” Johnson said, and Lohan refused to film any more scenes with Johnson, who quit at the end of the episode.

“I can’t help someone when they’re not open to receiving," she lamented.

"Sometimes it’s better to leave before it gets ugly so if there’s a chance later to do the work and come together, then you can. But at this point, it’s time for me to go.”

Lohan said, “I felt like maybe she disrespected me."

How? In her mind, by "asking me certain things on camera that were a bit personal and when we had the moments alone to discuss it, it was okay.”

She cried, “But all in all, she was a blessing in disguise.”