Kirk Cameron, a former child actor who has referred to homosexuality as unnatural and destructive, took to Facebook this week and slammed the Grammy Awards for featuring 33 marriage ceremonies – many of them same-sex couples – on stage Sunday night.

The unusual event took place during a performance of performance of Macklemore and Ryan Lewis’ "Same Love," with Queen Latifah officiating the unions.

"How did you like the Grammy’s all out assault on the traditional family last night?" the 43-year-old wrote in a post that has since been taken down from his account.

Cameron then went on to promote his new film, Mercy Rule, contrasting it with what he considers to be the abomination of gay marriage.

"Now more than ever, we must work together to create the world we want for our children," he wrote.

"You told me on Facebook how you wanted to see MERCY RULE, and I heard you. That’s why Family Christian stores and I are giving it to you now. Just the way you want it."

Cameron, a born again Christian, starred in a "Champions of Marriage" video in 2012 that was sponsored by The National Organization for Marriage.

He wrapped up his Facebook post on Monday with the following: "May God bless you and keep you and I can’t wait for you to tell me what you think."

As you might expect, those on both sides of the aisle have very much done so.

Where do YOU stand? What did you think of the 2014 Grammy Awards airing gay marriage ceremonies during its broadcast Sunday?

Answer now and then relive ALL the performances from the event below: 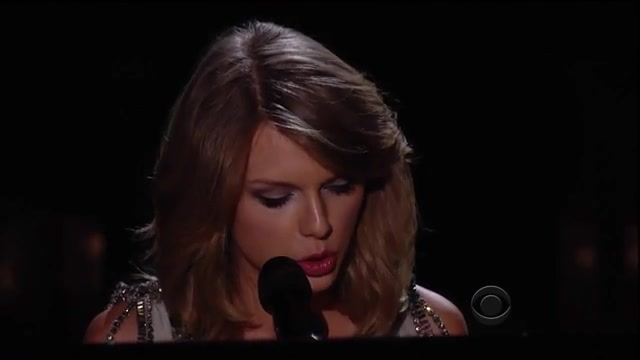