Forget Grey’s Anatomy gossip, this is now a fact:

Isaiah Washington will not be returning to the smash show, his rep and ABC Television Studios have confirmed.

Howard Bragman, Washington’s publicist, says Washington’s option was not renewed, and released the following statement from the actor:

We’re not sure what this reference to the 1976 movie Network really means, but gay people everywhere may need to be on the lookout.

The Grey’s Anatomy cast was notified Thursday night of the final decision, which, says a source close to the situation, was a long time coming.

In the end, Washington’s behavior made him a liability.

For those that have been too consumed by Paris Hilton to remember:

Rumors ran rampant following the season finale – during which Washington’s character, Dr. Preston Burke, broke up with his fiance, Christina Yang (Sandra Oh), and moved out of their apartment – that Washington would not be returning.

The actor first came under fire last fall after getting into a physical altercation with Patrick Dempsey, during which he allegedly referred to castmate T.R. Knight with a homophobic slur.

Knight later came out as gay, having been outed by Washington.

Washington later apologized, checked into rehab, met with gay leaders and recently released a PSA decrying the use of hate speech.

Katherine Heigl had even seemed to give her blessing for his return, but it appears he never made it back into the good graces of ABC. 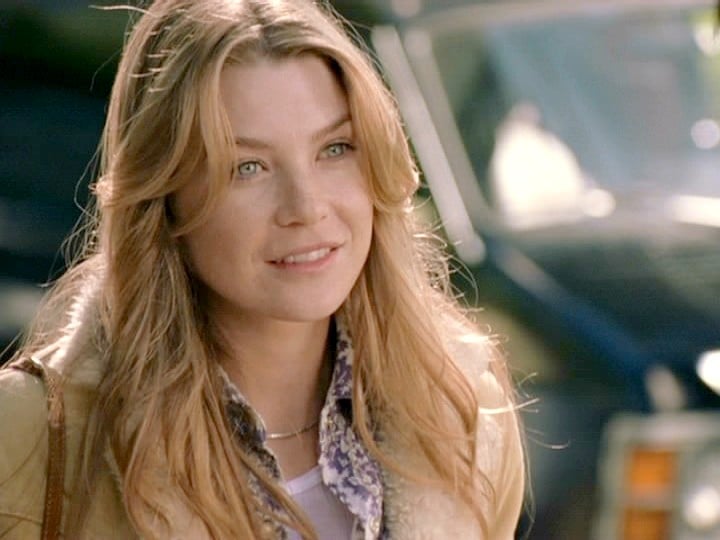 Grey’s Anatomy Cast: Before They Were Stars