It’s all come down to this for Colton Underwood.

Following a season of heartbreak, tears, fence-jumping – and, of course, no sex in the Fantasy Suite – the world’s most famous virgin will finally select his wife on Monday night’s grand finale of The Bachelor.

This is the question on the minds of all franchise fans, as they watched Colton literally sprint away from the mansion in Portugal last week after having his soul torn above by Cassie Randolph.

He couldn’t handle the rejection from the suitor he wanted to be his lifetime mate — so he made a run for it and got as far away as possible from Chris Harrison and company.

In this sneak peek, we witness the aftermath of that shocking decision.

"Is that him walking right there? … Let’s catch up to him," a crew member can be heard saying in the video, while Harrison meets up with this season’s star on the side of a road.

"I’m done with this," Underwood says, prompting Harrison to ask where he’s heading.

He answers that he has "no clue" and has his "wallet and that’s about it."

After the frazzled Bachelor declares, "I’m f-cking done," Harrison attempy to talk him off the proverbial ledge by saying, "Okay, well, we can be done. We’re not gonna walk back to the hotel."

Naturally, of course, Underwood is not done.

In case you were wondering, he doesn’t just leave the series and tonight’s finale does not just feature a black screen.

He returns to face the music… and the women remaining.

"I have some very, very important conversations," Underwood has teased of what came after the fence jump. "I think it was one of the things realizing, ‘Hey, I owe this to myself. I owe this to everybody [to see it through].’"

(He also probably signed a contract with ABC that said he has to actually be on the finale.)

As for what viewers can expect specifically on the final episode?

Visit our section of The Bachelor spoilers to find out — and also click down below. 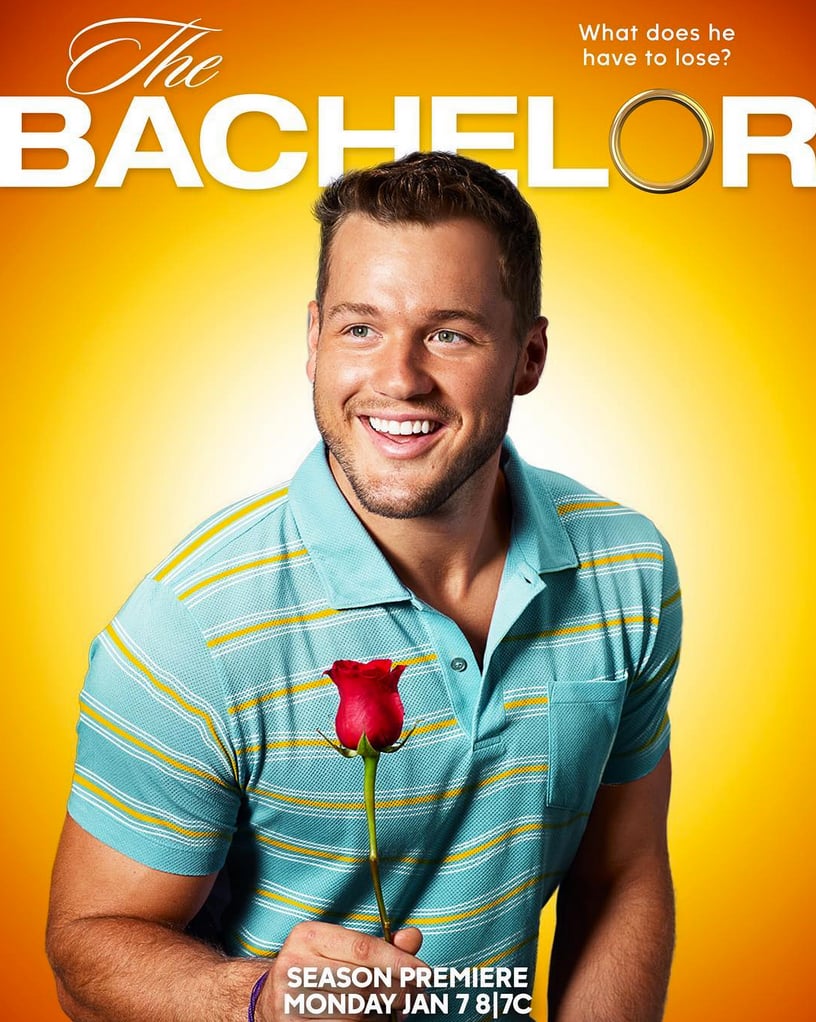 Then, check out the video featured here for an early look at what’s on tap!