The extraordinarily strong rumors have now been made into a rather plump reality.

What? You knew that already? Based on every reliable source reporting it as fact and based on Kylie’s very obvious avoidance of the spotlight of late?

Still, however, it helps to have some proof, don’t you think?

After several weeks of avoiding the spotlight, and even going to hilarious lengths in order to cover up her stomach, Kylie has been spotted out in public.

TMZ has captured footage of the 20-year old out and about, her baby bump very apparent and her pregnancy completely confirmed.

In the following video, we see Jenner, her mother and her good friend Jordyn Woods walking around a vacant lot in Hidden Hills.

We can’t say for certain what they’re doing there, but it looks like they are checking out some kind of real estate project.

But it’s not the purpose of Jenner’s afternoon out that has our attention, of course.

It’s the large bump clearly protruding from her belly.

You can even see Jenner having difficulty climbing into an SUV at one point, as she attempts to carefully maneuver her growing midsection into the vehicle. 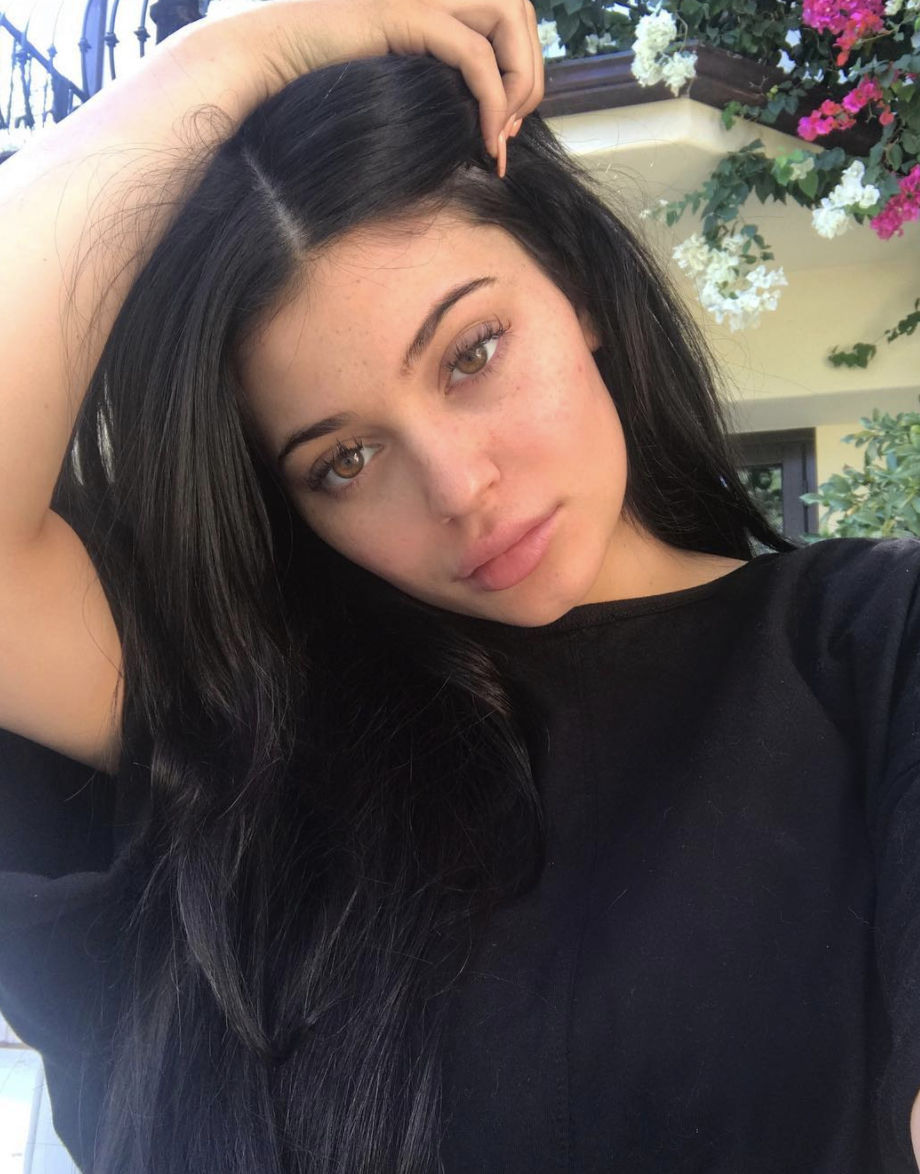 According to most accounts, Kylie will be giving birth to a girl some time next month.

She isn’t entirely sure how she feels about the whole pregnancy and baby thing, but she has no say in the matter at this point.

The child is coming and the world is anticipating. That’s just the way it is.

Hopefully, Kylie has accepted her situation and will embrace motherhood, but only one thing will tell us for sure if this is the case: Time.

Check out the revealing footage below: