Sure, Kim Kardashian can afford a luxury rental on her own, but why do that if you’re offered an enormous space with sweeping city views for the total sum of $0?

That’s what Kardashian scored when she struck a deal with Airbnb to live rent-free in a $30 million penthouse apartment in New York City.

A few weeks ago, sources told Page Six that Kardashian was trying to strike a deal with the vacation rental company after learning that her baby sister, Kendall Jenner got a multi-million dollar villa in Turks & Caicos for free.

The only payment Airbnb requested was in the form of tagged social media posts, which Jenner does anyway.

Since Kardashian and West want to make New York their base for a few months, Kardashian thought she would try to put something similar in place. 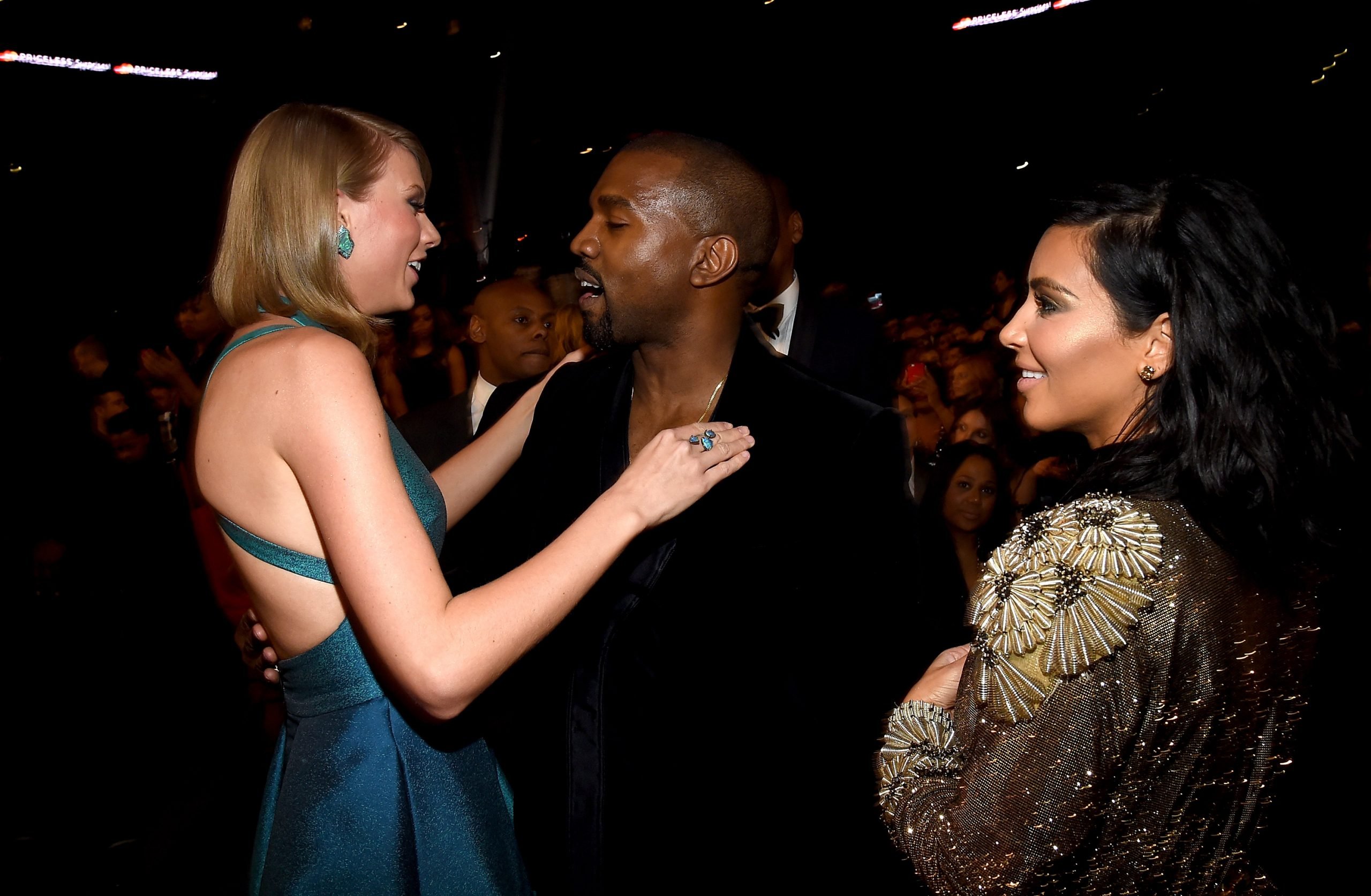 “The plan would be for Kimye to live there for a few months for free, and Kim will post on social media about the apartment, like her sisters did from Turks and ­Caicos," a source told the gossip column.

"Airbnb would pick up the tab for the rent."

Well, it looks like the deal is a go, because Kardashian just started sharing videos and photos from the rental.

"Just checked into our NYC penthouse," Kardashian posted to Instagram.

"Thanks @airbnb for the gift of our home away from home."

In a Snapchat from August 29th, Kardashian took followers on a little tour of her temporary home.

"This place is so insane," she said.

This morning, Kardashian thought she’d plug the company again, seeing that the apartment is worth $30 million.

"Just waking up to the most amazing Airbnb. Thank you guys so much for this complimentary stay here in New York. I’m obsessed," Kardashian said.

Kardashian and West plan to make the apartment their family’s base this fall while West is on his Saint Pablo tour, which launched August 25th in Indianapolis.