Kelly Clarkson and Pink are about to make you cry.

Not out of sadness, however.

Out of beautiful emotion.

The superstar solo artists joined forces on Sunday night at the American Music Awards for a duet that opened the yearly ceremony.

But this performance was unlike exciting openers in the past because it centered on a somber note in honor of all affected by recent mass shootings and other national tragedies.

Marking the first time they ever sang side by side on stage, Clarkson and Pink sang an emotional cover of R.E.M.’s “Everybody Hurts.”

It’s a sad ballad that is also meant to make everyone feel less alone in life.

We understand how much certain things hurt, Clarkson and Pink are basically saying with this rendition. But please remember that you aren’t alone

"I love Kelly Clarkson," Pink said just last month on Bravo’s Watch What Happens Live. "If I did a song with Kelly Clarkson I would get outsung."

“This year, more than perhaps any other in recent history, we needed the power of music to help us escape the news of the day,” host Jamie Foxx said while introducing the beloved artists.

“We needed that power of music to help us heal from hurricanes, wild fires, hate, hatred-fueled violence: 2017 is the year that tested our faith. At these moments of crises, heroes emerge.”

After thanking the first responders, he concluded:

“As this year comes to a close we look forward to 2018 with hope. For, even as we mourn those who were lost, we know this:

"Together our strength will pull us through. Together we shall overcome the pain. Together we can unite as a people and as a nation.” 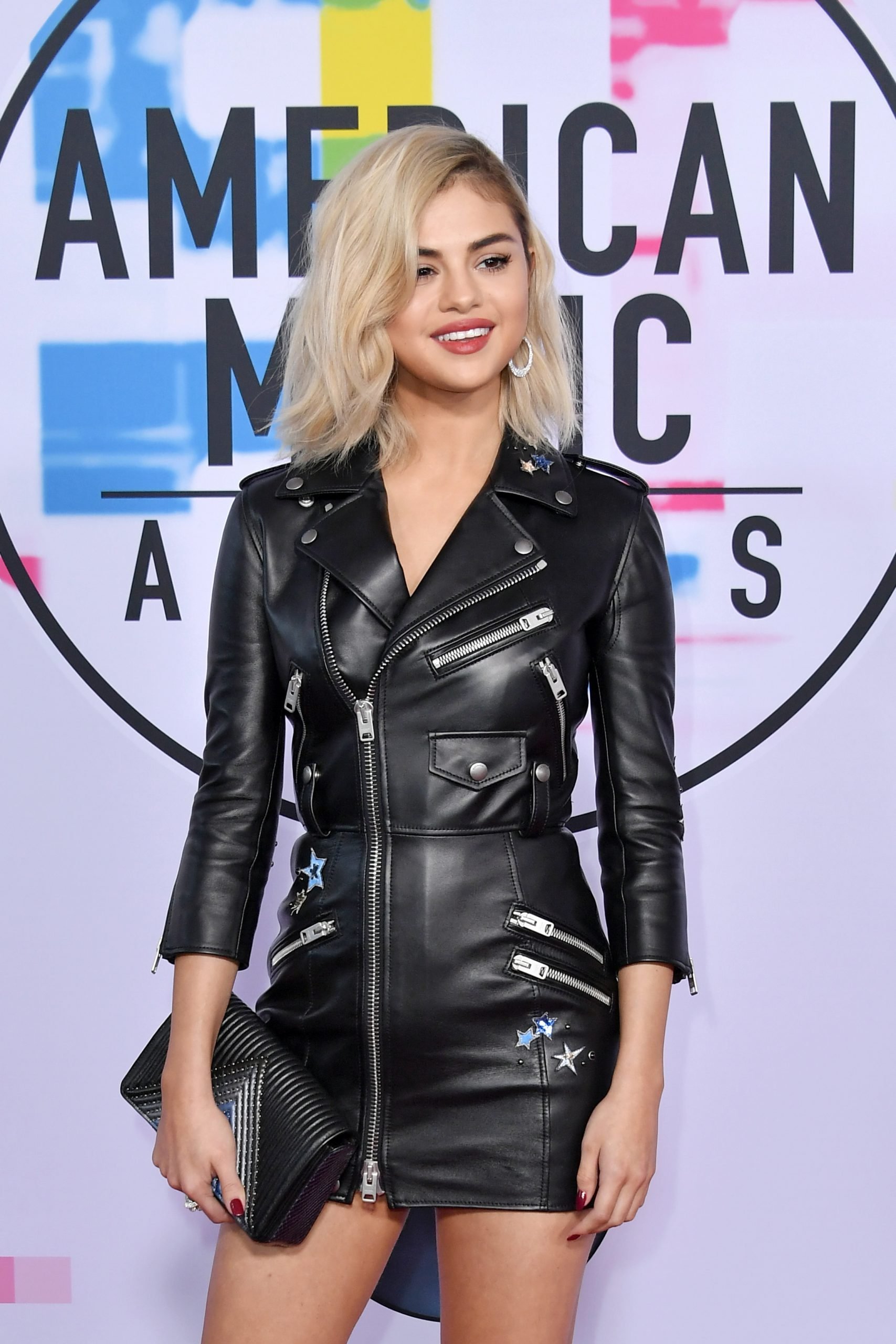 On a night that also saw Selena Gomez stir up some controversy and many singers take home awards, this number really stood out.