At one point during the event, Jared Leto took to the stage; not to accept any trophies or present any performances, but to honor late Linkin Park lead singer Chester Bennington.

In mid-July, Bennington killed himself via hanging at the age of 41.

Leto, who is an Academy Award-winning actor but also a member of the band Thirty Seconds to Mars, knew Bennington well as a result of his music career.

“Chester was my friend as he was to so many and witnessing his life taught me important things – especially about working relentlessly, pursuing dreams and being kind and caring while doing it,” Leto said on stage, continuing:

"When I think about him, Chester, I see his face which was always smiling.

"I think about his heart which he wore on his sleeve. I think how kindly he treated me, my brother, our band."

It was virtually impossible to watch Leto pay tribute to Bennington without getting choked up.

“I think about his wife and his six, six incredible children," Leto said toward the end of his speech.

To wrap up his tribute, Leto kept his eye on the larger picture.

"If there is anyone else out there who is watching this tonight who feels like there is not hope, hear me now: you are not alone," he said.

"The absolute biggest breakthroughs in life lie just beyond the darkest days." 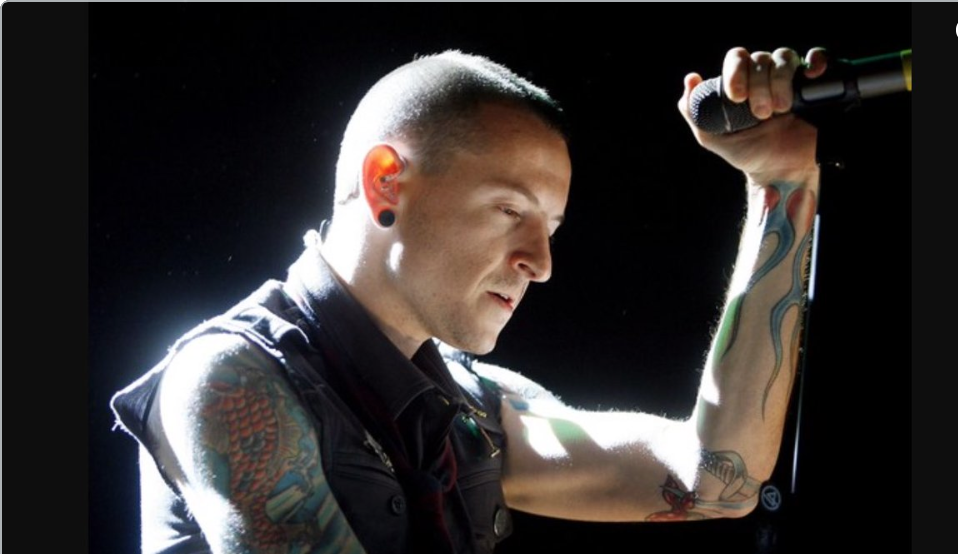 Very well said all around.