Thanks to Brandon Gibbs’ controlling parents, he and fiancee Julia Trubkina have limited options to be together.

The 90 Day Fiance stars are forced to live in separate bedrooms, a situation that may continue even after the wedding.

Sometimes, they have to get creative to have intimate moments — including hooking up in the car.

TLC could never show something like that. Discovery+ on the other hand can and did.

The spiciest that 90 Day Fiance has gotten on Season 8 so far is, we suppose, Julia showing off her hickeys to the camera.

This was only after she spent days covering the small bruises on her neck, wearing turtlenecks around the house.

How Betty Gibbs spotted them to rudely comment on them at dinner, none of us know.

However, 90 Day Bares All is a new spinoff airing exclusively on Discovery+, which is a new streaming service that launched on January 4.

As a streaming service — just like Netflix or HBO Max — Discovery+ can show any sort of content that it chooses.

This includes overtly sexual content that would never fly on TLC.

This week, viewers of 90 Day Bares All were treated to a never-before-seen moment of Brandon Gibbs and Julia Trubkina.

The young couple was arguing about their nightmarish living situation in the car.

However, the argument did not last, and the two of them made up.

Making up quickly transitioned into making out.

And then, with cameras still rolling, the makeout session turned into something more explicit.

Shaun Robinson, hosting the show, played the scene — well, some of it — for viewers of the streaming service.

Don’t get us wrong, it’s not like viewers saw full frontal nudity or anything.

Of course they didn’t; Julia didn’t have a camera hidden inside of her mouth.

Shaun asked Brandon if he had simply forgotten about the cameras.

(As viewers know, cameras are installed in the cars of 90 Day Fiance stars as a general rule during filming)

Brandon laughed it off, and also teased that there was more to that vehicular hookup than was shown.

Of course, this scene is what then led to polarizing 90 Day Fiance star Angela Deem’s lengthy and NSFW commentary.

She told Brandon that he should have reciprocated by pleasuring Julia, and gave him some advice on how to do that later.

But Angela also correctly told him that he needs to stand up to his mother, cut the apron strings, and do right by his fiancee. She’s not wrong.

Recently, fans saw Betty object when Brandon and Julia announced their wedding date of May 9.

It’s their anniversary, but because Saturday, May 9 was on Mother’s Day weekend in 2020, Betty insisted that they change it.

In fact, she tried to stop Brandon’s grandfather, Pop Pop, from writing down the date — she was that sure that she’ll talk him out of it.

Ultimately, Betty is the primary antagonist of Brandon’s season, but she has made it clear on screen and on Bares All that she considers herself to be in the right.

Of course she does. It’s part of her pathology as a control freak.

The best thing that Brandon and Julia can do is get their own place … somewhere far from Betty. 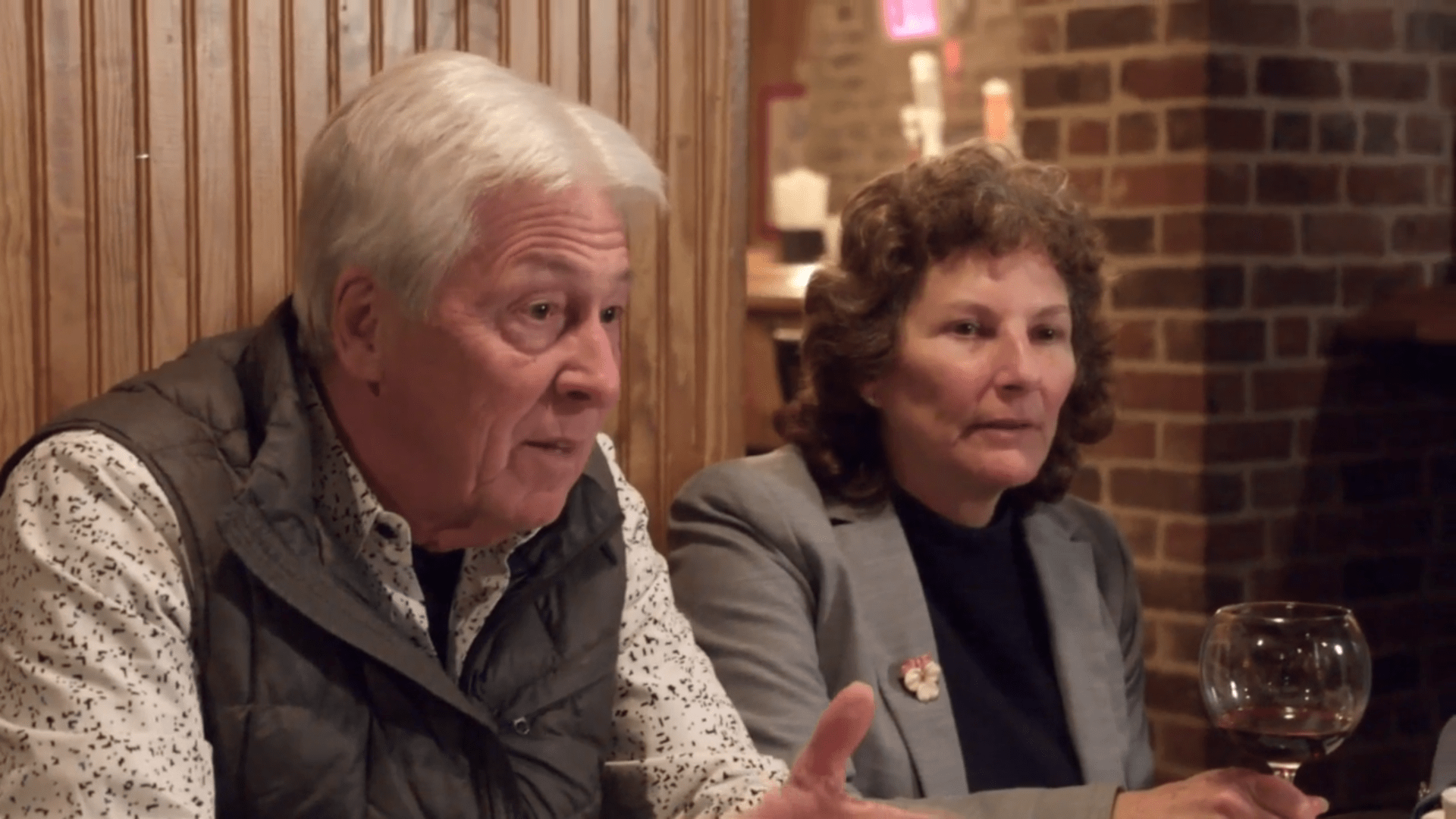