Armie Hammer is the scion of a wealthy family and he is a generally well-liked actor. At least, he was.

He is also known to be a somewhat kinky guy … but according to some alleged DMs that circulated on Sunday, he goes well beyond that.

One partner is called “daddy,” the other is called “kitten.” The messages (fair warning) include graphic descriptions of sex.

There are millions of people in mildly kinky relationships whose messaging histories correspond to 90% or more of what’s in these purported DMs.

There are some DMs that most readers interpret as purely role-play or fantasy that nonetheless are, well, alarming to read.

There are references to knife play, gore-related fantasies of removing a toe or even a human heart, drinking blood, and also what appears to be CNC — consensual non-consent.

That last one is a difficult topic to address, but it’s essentially sex-slave domination roleplay.

Even then, there is a lot of this stuff floating around on the internet, be in on social media, on dedicated kink sites, and especially in people’s DMs.

Normal married couples, people chatting long-distance, and others may have all sorts of kinks — even if many of them seem repulsive to us — without being bad people.

What matters for sexual roleplay and fantasies is two thing: consent, and that no one actually be harmed (with the understanding that, like, a hickey or mark that you consented to does not constitue “harm”).

Why did we go through all of that? Well, because some people on social media responded to these DMs by taking them at face value.

Someone who genuintely wants real sex-slaves (or any kind of slaves), who wants to kill their sexual partner in real life with or without cannibalism, or who wants to commit real sexual assault would be a monster.

We do not blame anyone for recoiling at some of these DMs.

But did Armie Hammer actually send them? The tone of the messages certainly matches alleged DMs that leaked last year between him and an alleged mistress.

But DMs can be easily faked, and everything that we know about Armie that can be used to confirm whether these DMs are real could be used by just about anyone to fabricate them.

However, the DMs also include at least one woman who is alleging that she was a “kitten” of Armie’s.

It is entirely possible for a consensual, mostly long-distance relationship to be entirely consensual but also leave someone very upset when it ends.

It is just as possible for a handsome, wealthy celebrity to cross boundaries because he believes that he can get away with it.

So are these fake DMs, and a terrible assault on a famous man’s character? Are these real DMs, and a horrific violation of privacy and trust?

Or are these real DMs, shared as evidence of someone’s very genuine pain and as part of their #MeToo story? This is what seems impossible to discern with the current evidence.

The Daily Mail reports that an alleged friend of Armie Hammer and his estranged wife, Elizabeth Chambers, told them that at least one woman has approached Elizabeth.

These kinks are said to be a “complete shock” to Elizabeth, with this alleged source commenting: “Armie appears to be a monster.”

“A lot of these women have reached out to Elizabeth and although she didn’t want to admit it to herself at first, she knows now they are speaking the truth,” the insider claims.

“Armie had a whole other side to him that she wasn’t aware of,” the source alleges.

“Whether it was always there and he kept it hidden, or something happened that changed him completely, she doesn’t know,” the insider adds.

This is a serious topic, and if women who were in relationships with Armie are truly feeling victimized, they deserve to have their say. Right now, the sources for this are on TikTok and Instagram and cannot be authenticated, so most are taking this with several grains of salt. 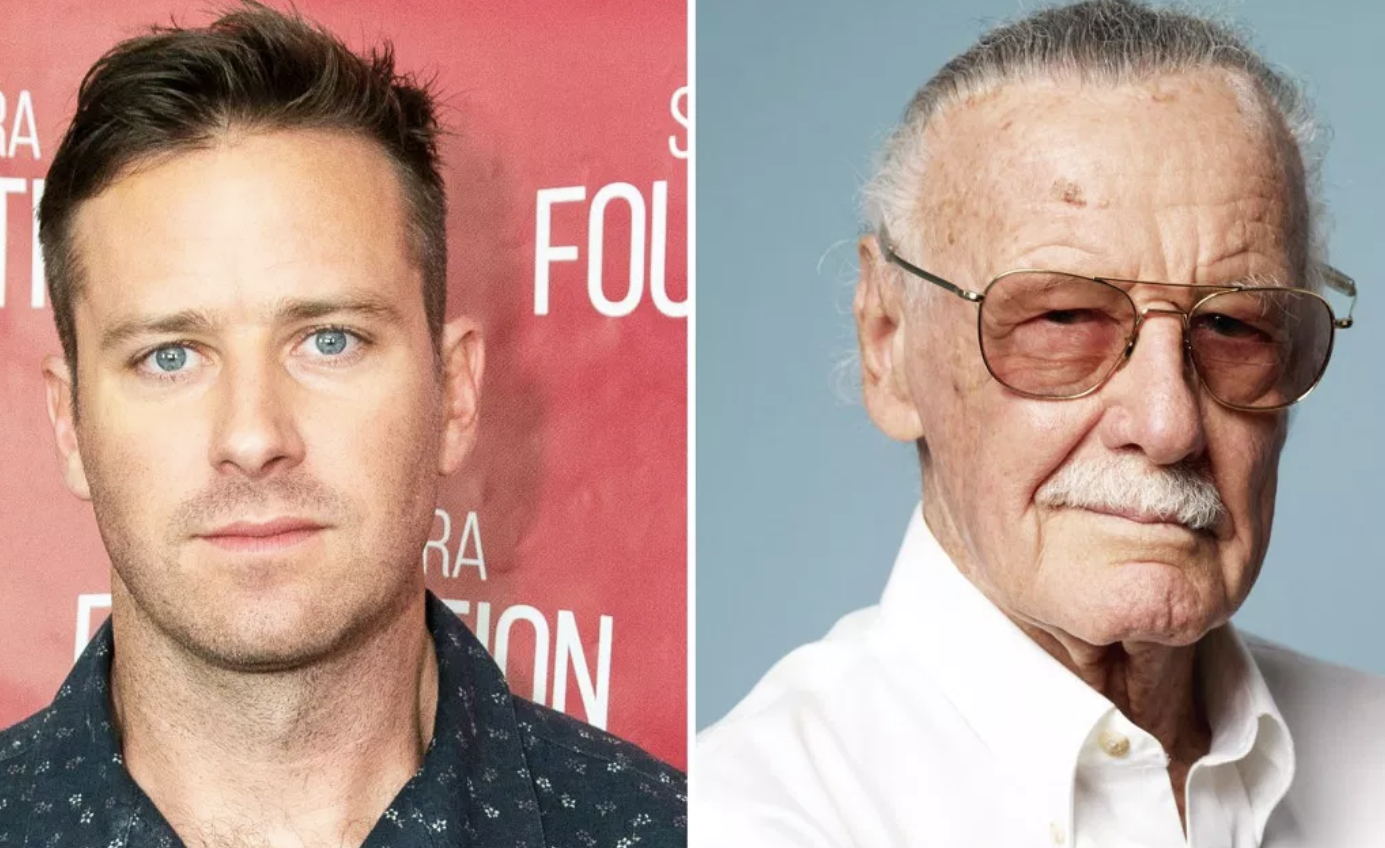 Armie Hammer Blasts Everyone Who Tweeted a Stan Lee Selfie