According to various sources, Prince Williiam is pissed about Season 4 of The Crown.

Anyone familiar with the main storyline on the latest run of this Netflix hit can understand why:

These episodes center on the VERY troubled relationship between William’s parents, Charles and Diana, the former of whom appeared to marry the latter out of Royal obligation… not out of love.

But while insiders have at least alleged that Williiam is angry over the portrayals of his mother and father, almost no one has spoken out on behalf of Prince Harry.

Nor has Harry himself said a single word about The Crown since it returned to Netflix.

Why the heck not, many are wondering?

Why has Harry not at least defended his later mother in some way, considering the show depicts her with an eating disorder and as one-half of a very dysfunctional couple?

Remarking on the backlash both Harry and Meghan Markle have earned for their silence, talkRADIO host Mike Graham said late last week that the Duke and Duchess of Sussex should be handling this controversy better, stating the following on air:

"Meghan and Harry are in a bit of trouble with this over the fact Harry has said nothing about the way in which his mother and father have been portrayed in this series."

"He has got himself into some hot water," she said.

On The Crown Season 4, which is largely set in the early 1980s, Charles is clearly in love with Camilla Parker Bowles.

This is the woman with whom he would famously cheat on Princess Diana and who he would eventually marry in April of 2005.

Almost immediately upon exchanging vows with Diana, Charles shirks his marital duties, mostly ignoring his wife and leaving her to battle the harsh British press on her own…

… while also leaving her to basically exist on her own, as well.

Is this an accurate picture of the very famous marriage?

Not according to The U.K. government’s Culture Secretary, Oliver Dowden, who recently said Netflix should make it evident that the show is a drama merely based on the lives of real people.

“It’s a beautifully produced work of fiction, so as with other TV productions, Netflix should be very clear at the beginning it is just that,” Dowden told The Mail on Sunday.

“Without this, I fear a generation of viewers who did not live through these events may mistake fiction for fact.”

This is more of a pointed message than anything Harry has said — and some think they know why.

Harry and Markle have reportedly signed a $100 million deal with Netflix, which might explain their reluctance to call the streaming service out in any way, shape or form.

Having cut themselves off from The Royal Family, these parents are now in desperate need of an income stream.

Said Utley on air a few days ago:

"Netflix is where their next paycheck is coming from.

"Prince Harry is going to find himself in situations like this surely over and over again. 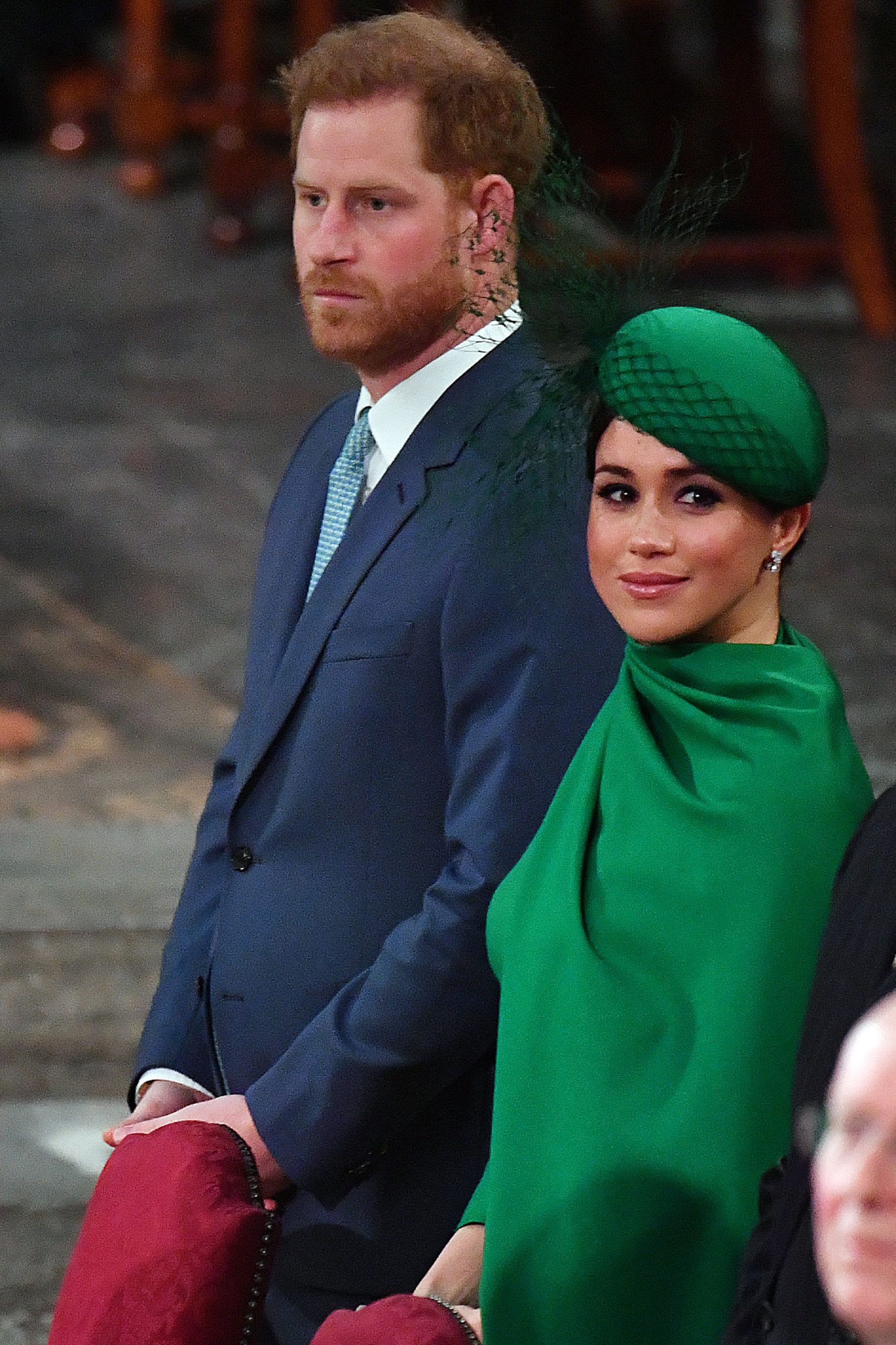