In some ways, Ryan Edwards’ life has improved tremendously over the course of the past year.

Edwards was last arrested in April of 2019, but he hasn’t been in trouble with the law since.

That’s quite a step in the right direction, as there was a time when it seemed as though Ryan couldn’t go a few weeks without getting locked up.

Ryan struggled with addiction for years, and now, it seems that with the help of his long-suffering wife, Mackenzie Standifer, he’s finally managed to get sober.

Unfortunately, the upturn in Ryan’s fortunes seems to have coincided in a downturn in his relationship with Bentley, his 12-year-old son with Maci Bookout.

During the most recent season of Teen Mom OG, fans watched in horror as Ryan bullied Bentley, mocking him for getting emotional over a breakup and berating him during a family golf outing.

And it appears that Maci was just as horrified as the average viewer.

Later in his interview with The Sun, Larry revealed that to be a massive understatement and admitted that Ryan isn’t allowed to see Bentley at all.

“Their relationship hasn’t been going well. It’s not any better. Something came up that she wanted and needed. Ryan wasn’t going to comply with everything she wants and needs and we’ve been shut down," Larry told the UK tabloid.

“Bentley right now, we can’t even see him, they’re not even allowed to see him. It is what it is.”

Apparently, Larry and his wife Jen haven’t been permitted to see Bentley either, and Larry went into heartbreaking detail about the arrangement.

“Jen’s been a great grandmother. It really hurts her feelings with what’s going on right now. She’s strong.”

Asked if Ryan has considered taking Maci to court in order to fight for his visitation rights, Larry revealed that his son is afraid such actions might make the situation worse.

“If that’s going to be a situation where he gets upset and things are said… Ryan is not participating because he’s not going to let her pull his triggers. He’s pretty much, whatever she wants to do is fine," Larry continued.

Larry concluded on a note of sad resignation, adding that he and Jen are happy to have Ryan’s other children and his stepson in their lives.

“I just wish we could work together a lot better and be more of a part of everybody’s life and it works out. I hope so more for Ryan," Larry added.

“Everything on our side is going well. We got Hudson, Jagger and Stella."

For her part, Maci has made no mention of the new arrangement, and she has not spoken publicly about Ryan in several months.

“I don’t want to say time heals all wounds because that’s cheesy and not always true. We definitely still don’t have much of a relationship," she told The Sun in March.

“We’re trying to get to a place where we could be in the same room and around each other and speak and not be so awkward," she added.

“We all just want what is best for Bentley. We’re taking steps to get there. Maybe one day.”

While we understand Maci’s concerns about Ryan, we hope for Bentley’s sake that that day comes sooner rather than later. 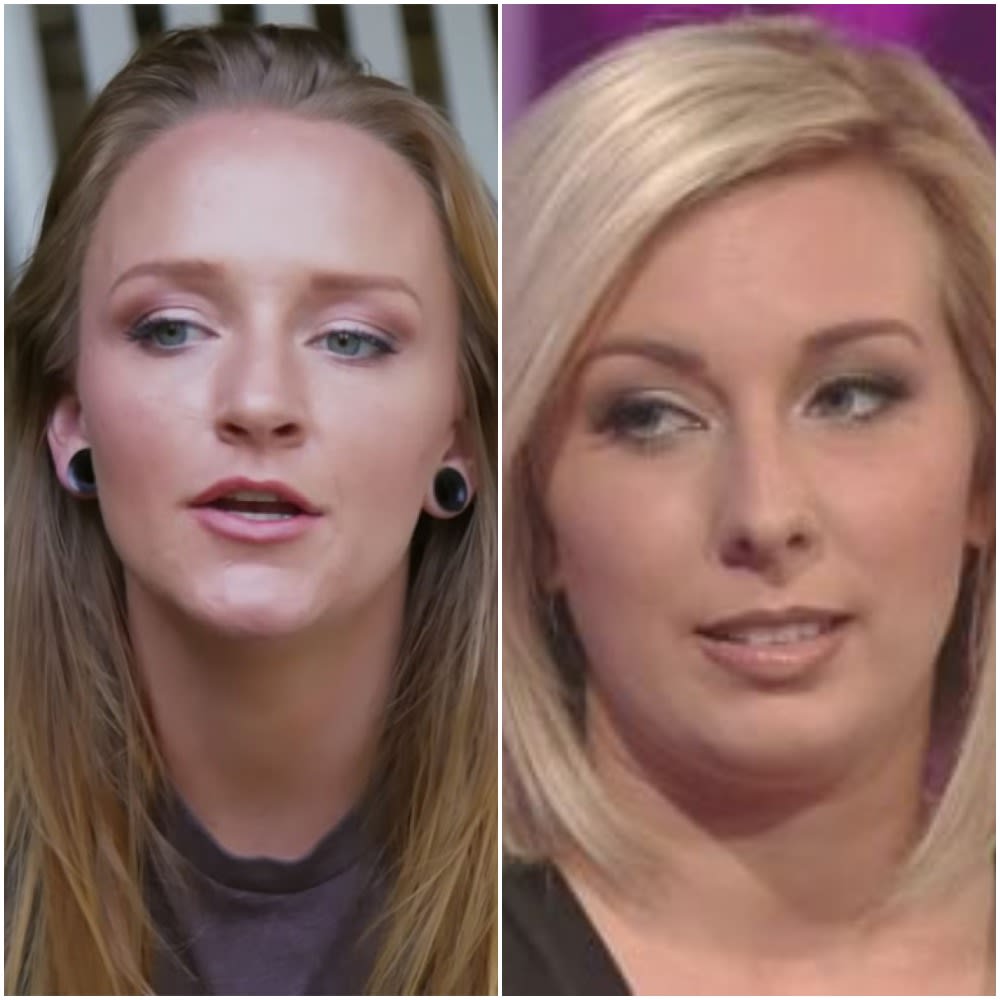