Just a little over a month ago, 90 Day Fiance star Ashley Martson marked her anniversary with Jay Smith.

It’s been three years. At least four "second chances." And now … it’s over.

Ashley Martson took to Instagram on Saturday, September 19, sharing the graphic that you can see below.

The message concludes: "It’s just the way things are."

In the captions below the graphic, Ashley shares some news about her marriage.

"Before the stories get all misconstrued," she begins, "I will just address it myself."

Ashley announces: "Jay and I have made the decision to separate for good."

"I thought I was stronger and more forgiving," Ashley writes, "but I’m not."

"Sometimes when trust is broken," she adds, "it just cannot be repaired."

"I wish Jay the best," Ashley declares, "and we are both on the same page with this."

In a truly shocking revelation, Ashley declares: "No one cheated."

"No one did anything," she adds. "I simply couldn’t get over the past."

Considering the past that she finds inescapable, we’re not surprised. Some would say that it’s a good thing that she couldn’t sweep past wrongs under the rug.

"I gave my all to this marriage," Ashley affirms, "and as I type this I’m heartbroken."

"This isn’t how I envisioned my future," she confesses.

We don’t want to distract from Ashley’s emotional hardships in any way, but … in 2020 especially, she is far from alone.

"We want to thank everyone who has supported us," Ashley writes, "and were rooting for us."

"Have a good weekend everyone," she expresses.

"To my close friends and family," Ashley concludes, "I’m sorry you’re finding out this way but I just don’t have the strength to talk about it. Please forgive me."

We know that Ashley is heartbroken at this point, and we really do feel for her.

But we disagree when she says that this breakup happened because she wasn’t "strong" enough to overlook the many inexcusable incidents from their relationship’s past.

Rather, we’d say that she had the strength of character to hold on to the truth of what has happened to her. It’s so sad that she thinks that this is a failing and not a positive trait.

The question of whether Jay Smith was cheating on her in Jamaica is honestly moot, because he did cheat on her right after their wedding.

He would later claim that he thought that the app was for "making friends." Despite her on-screen declaration, Ashley decided to give him a second chance (1).

Months later, Ashley discovered that Jay had boned a total stranger in a barbershop bathroom.

She was told about the tryst, even seeing video evidence of the aftermath and speaking with the girl on the phone.

She and Jay weathered an Instagram scandal and Jay looked after her after two different medical events.

It seemed that they had patched things up.

Then, in the spring of 2019, Ashley revealed that she and Jay had once again split.

This time, she had uncovered evidence that he had been having an ongoing affair.

We’re not sure if having a dedicated mistress or a random bathroom hookup is "worse" from a spouse’s behavior, but Ashley was devastated.

Months went by, and Jay even spent most of July of that year behind bars after violating Ashley’s protective order.

When Jay was bailed out by his then-boss, he reunited with his mistress-turned girlfriend.

But their happy reunion only lasted for weeks before they broke up. And she was one of the first to voice a suspicion that Jay and Ashley were back together.

Late that summer, Ashley and Jay did get back together — Ashley opting to give Jay a second chance (3).

Of course, the world did not learn about it until the two broke up, which happened in the fall.

They managed to keep things under wraps … well, everything except for Jay’s penis.

See, this time, the breakup happened after a girl contacted Ashley to say that Jay had knocked her up.

Jay insisted that no one was pregnant by him … but the core issue was that he had once again cheated.

Ashley begged him for a divorce, and in December, he pretended to grant her one … but wrote the wrong date on the documents, rendering the papers invalid. Ashley was still stuck.

Then, in March of 2020, Ashley participated in a TikTok meme and used it as the vehicle for her announcement: she and Jay were back together.

At this point, fans didn’t find yet another reconciliation any more unbelievable than Jay cheating. Both seemed as certain as the sunrise.

So yes, Ashley explained, she and Jay were working on their marriage for good this time, and she was giving him a second chance (4).

So now, Ashley and Jay’s reenactment of The Scorpion And The Frog is over.

We have a lot of questions about how their joint business ventures will be divided up.

For now, we hope that Ashley takes the weekend for some self-care. Realizing that your life isn’t working out like you had planned is hard for anyone. 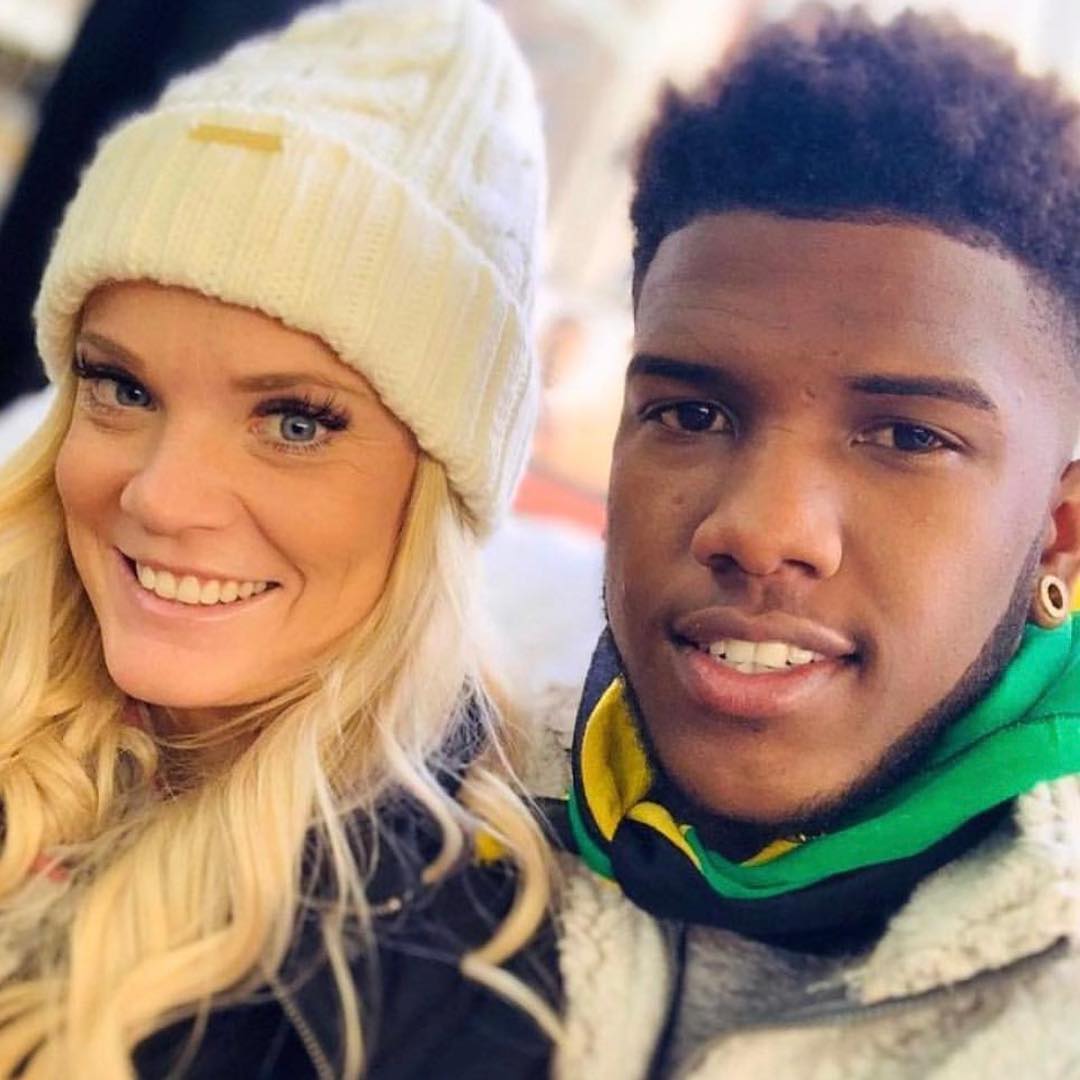