Even after the recent spate of Vanderpump Rules firings, Southern Charm might still reign supreme as the most problematic show on Bravo.

And that’s really saying something,.

We were reminded this week that even if you’re somehow able to temporarily set aside the horrors of the Thomas Ravenel sex scandals, the show still has a whole slew of issues to address.

And now, it seems the cast and producers of the most ironically-titled reality show on television will be forced to change their ways if they hope to continue on a network that’s trying to make amends for its sketchy past and move toward a more enlightened future.

As The Ashley’s Reality Roundup reports today, Bravo pulled four episodes of the controversial series from all streaming services.

The reason, it seems, is that cast members engaged in racially insensitive talk or behavior.

So this controversy isn’t directly related to the sexual allegations against Ravenel.

But you probably won’t be surprised to learn that the former US Senate candidate is involved in the scandal in a number of ugly ways.

The first episode that Bravo pulled from video on demand services was Season 1, Episode 2 (yes the bigotry started early on this show).

The offending scene shows Thomas at lunch with his father, Arthur Ravenel, who, after tipping a waiter, quips that he doesn’t like to keep $5 bills because they have a picture of Abraham Lincoln on them.

Arthur then shoots a look at the camera which makes it clear that the reason he finds our sixteenth president objectionable is the 1862 Emancipation Proclamation, which outlawed slavery in the United States.

Next on the chopping block was Season 3, Episode 1, in which Kathryn Dennis takes Cooper Ray on a tour of her family’s plantation.

At one point, she pauses and takes a moment to point out the “slave cemetery," which seems to be of casual interest to both parties — although neither takes a moment to contemplate the atrocities that took place on the ground where they’re standing.

It’s anyone’s guess how that scene ever made it to air.

A Bravo spokesperson says two other episodes were pulled for review, but were later returned to streaming services without any changes being made.

While there’s been talk of canceling Vanderpump Rules amid recent controversies, Southern Charm appears to be safe — at least for the time being.

Although you can be sure this cast is one slip-up away from being tossed on the trash pile along with a whole bunch of other problematic content no one will miss. 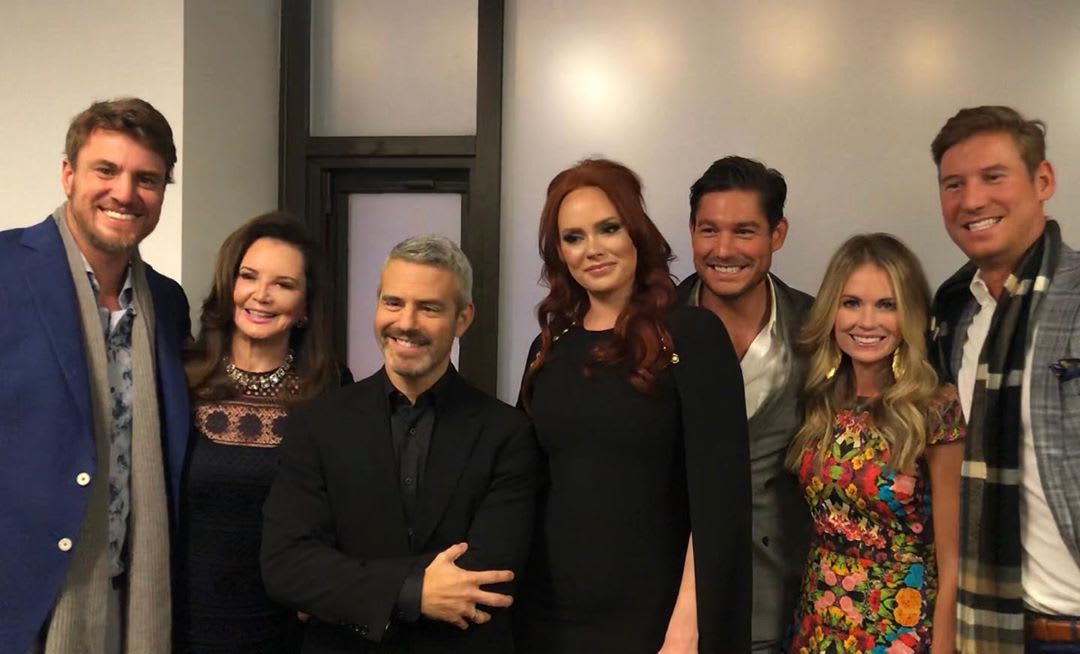 Southern Charm Season 7: Is It Even Coming Back? If So, Who Will Be On It?