If you’re a Teen Mom OG fan, we probably don’t need to tell you these are not easy times for Mackenzie McKee.

Back in December, Mackenzie’s mother Angie Douthit passed away following a long and harrowing battle with cancer.

In recent weeks, Mackenzie’s grief has been compounded by the discovery that her husband, Josh McKee, was having an affair with her cousin.

(At least that’s what Mackenzie says. Conflicting accounts have cast doubt on that allegation.)

At the time that Tuesday night’s episode of Teen Mom OG was filmed, Josh and Mackenzie were still together.

Nevertheless, Mack described herself as “really depressed" as she struggled to get her kids to school on time.

Josh, apparently, was unable to help because he’d been “battling a cold.”

“I’ve been struggling to juggle work and getting the kids to school on time. Now the school is threatening me with truancy court," Mackenzie revealed.

“It’s been such a challenge,” she added.

Mackenzie didn’t deny that she had been negligent in getting her kids up and out of the house on time:

“They have been late. Now they have two weeks worth of absences. I’m about to get sent to truancy court. It’s a $250 fine," she said at one point.

"Pretty embarrassing. I wake up at 3 with anxiety attacks all night and I fall asleep at 5am.”

A friend asked Mackenzie why Josh doesn’t step up and get the kids ready for school, and she revealed that he was three hours late when he tried.

Of course, we now know that Josh was stepping out with Mackenzie’s cousin around this time.

All those late nights might go a long way toward explaining all those sluggish mornings.

“I took a whole month off. It’s a tornado spinning around me. My brain thinks in spaghetti noddles, but I have to learn to live in squares,” she complained.

“I want my mom to be proud of me so I can’t keep dropping the ball. I’m hoping today can be a fresh start.”

Unable to rely on her husband, Mackenzie appealed directly to her kids:

“It is very important we are on time all the time for school because we have been getting into some trouble lately," she told them.

"Life has been pretty tough for all of us. Let’s try to work together as a family.”

Eventually, a solution was discovered:

Mackenzie laid out her kids’ clothes the night before, and that minor change allowed her to get her kids to school 10 minutes early!

Of course, the larger problem of Mackenzie’s depressive response to recent events in her life remains unsolved:

“Even though I am trying, a lot is going on right now and I need help," she told her husband, desperately seeking his support.

"Sometimes you don’t like when I cry out to you, but it is very hard to want to be alive right now.”

Sadly, Mackenzie’s marriage has come to an end in the months since the episode was shot, and the split seems to have taken a massive emotional toll.

"Damn. Can’t even get drunk enough to numb the pain," Mack recently wrote on social media.

It sounds as though Mackenzie has worked out a way to handle the day-to-day logistics of her life while grappling with intense emotional pain.

But that pain will still need to be dealt with in time. We just hope she has the support system to help her.

We all need a little help sometimes. 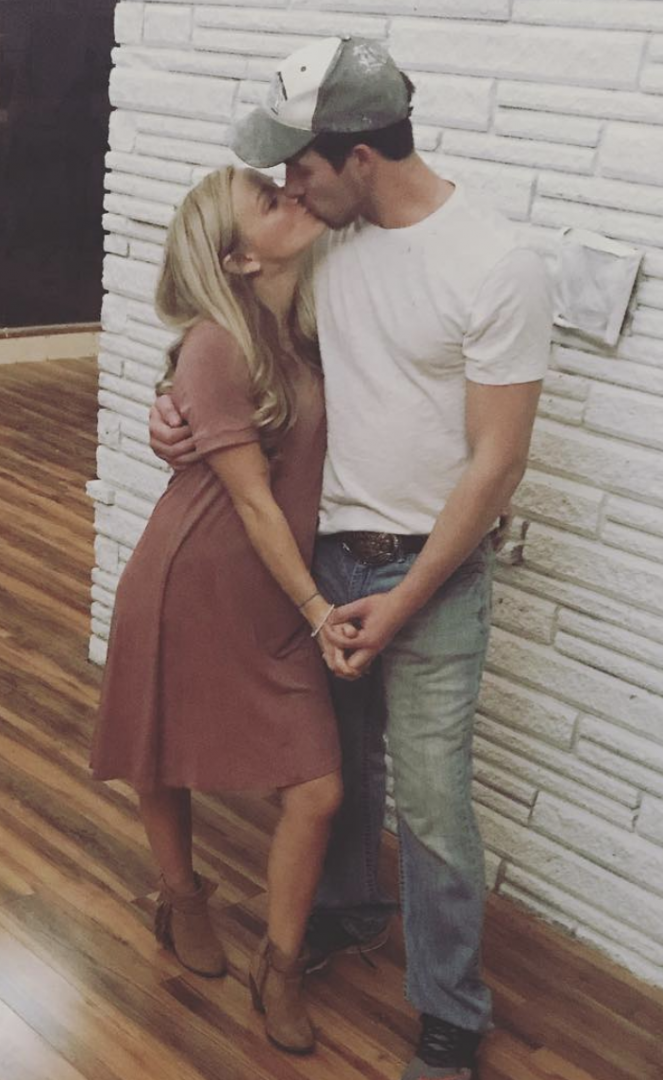