Danielle Mullins has been in intense feuds with everyone from bloggers to 90 Day Fiance beekeeper Anna Campisi, but most of all with her ex.

Never in our wildest dreams could we have imagined this development between Danielle and Mohamed Jbali.

She revealed that she is considered an essential worker, because she does home care for disabled adults in their homes.

Danielle is also sheltering in place with seven other people.

Among them are her son and his fiancee, who is pregnant.

"We divorced 34 months after our marriage,’ Danielle recalls.

She confirms: "I haven’t seen Mohamed in three years."

Mohamed eventually moved to Texas to live and work after their split, but now he is traveling a lot more.

But just because she has not seen him for three years does not mean that she has not heard from him.

“He reached out to me about a month ago," Danielle reveals.

That is, no joke, genuinely shocking.

"And," she discloses, "we have been chit-chatting here and there."

It sounds like the two exes have made a lot of emotional progress after years of separation.

"We have forgiven each other," Danielle announces.

"And," she adds, "we’re building a friendship."

Not everyone believes in forgiveness, but plenty of those who do would never build a friendship. This is such a surprise.

"He is out on the road driving a truck," Danielle notes.

As we have previously reported, Mohamed spoke last year of his intention to take up truck driving. He is currently in California.

"I’m more concerned about his well-being as a friend," she expresses.

"And," Danielle acknowledges, "it’s scary to be out there by yourself with all this going on."

Just a few years ago, Danielle was trying to have Mohamed deported.

Their marriage was one where, quite frankly, they were both trying to use the other.

Mohamed, fans believe, was looking for a way to come ot the US. The two were extremely bitter exes.

Somehow, they have made piece, which is truly amazing.

It is also something that most fans would not know if Danielle had simply shared it on social media.

90 Day Fiance: Self-Quarantined isn’t the most riveting or dramatic spinoff of the franchise.

It isn’t supposed to be.

This spinoff, filmed by the stars themselves in their own homes so that no one is in any added danger from the pandemic, is simple.

We see the stars going through their lives while most of them are just as stuck at home as the rest of us.

It’s a bit of a dose of Where Are They Now, but the stars — for better or for worse — are in charge of what gets recorded.

TLC then edits things for time and merges them together, and it really starts to feel like we’re all going through this together. Which we are. 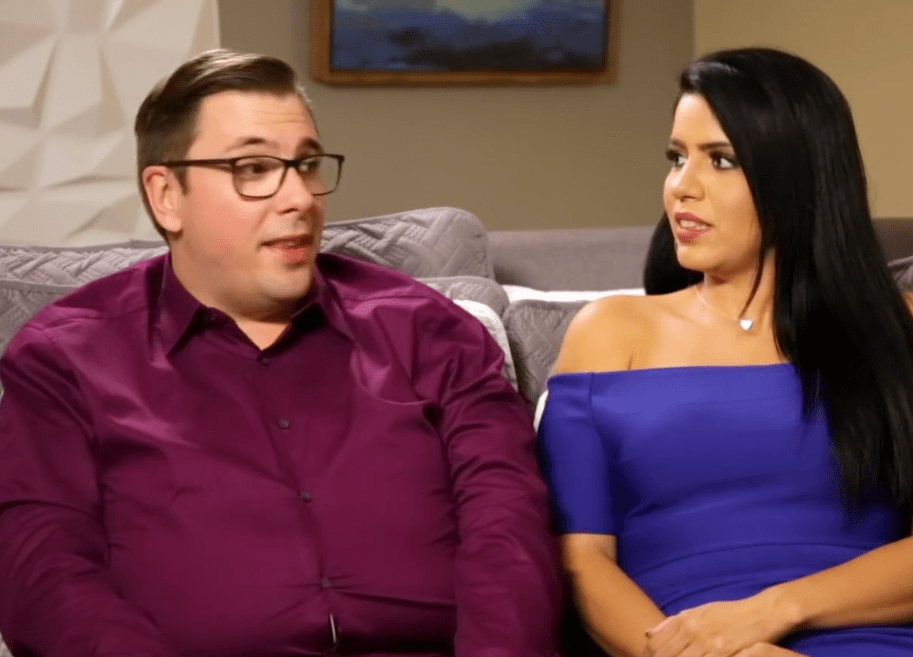