As you’re probably aware, Peter Weber wasn’t the most popular Bachelor in the series’ history.

In fact, phrases like "total waste of time" and "never watching this show again" are often deployed in conversations about his time on the show.

It’s not just that Peter failed to find love in the end — that’s happened many times before.

No, fans were upset bu the way in which Peter refused to make decisions, instead allowing himself to be led around by producers, by the contestants, and of course, by his mother.

Hannah Ann Sluss roasted Peter for his indecisiveness after he proposed to her and then had a change of heart.

Of course, she wasn’t alone in condemning his actions.

Fans have been vocal about their anti-Peter feelings, and the 28-year-old pilot has drawn a lot of negative comparisons to his predecessor, Colton Underwood.

Say what you will about Colton, the man certainly wasn’t lacking in passion or decisiveness, which are the two main criticisms being leveled at Peter.

Underwood chased after Cassie Randolph even after she’d seemingly rejected him, and while they’re still not married, the couple is currently dating.

No word on whether or not Colton is still a virgin, but that’s a conversation for another time.

Colton has been highly critical of the show and its producers over the course of the past year, and he’s soon to release a memoir about his experiences on the series.

So he’s at least somewhat sympathetic to Peter’s plight.

But it seems Colton also agrees with the chief complaint about Pilot Pete — dude needs to grow a spine and learn to go after what he wants in life.

“Since I was silenced this season and opted to not watch it, I can’t go into detail,” Underwood recently wrote on his Instagram Story in response to a fans questions about his thoughts on the most recent season.

“What I can say is I feel like it was way overproduced and both parties could have done a much better job (Peter and production)," he added.

"Peter could have stood up for himself and put his foot down when the TV show part of things started to control his relationships," Colton continued.

"Production could have helped guide him better. I spoke about how at some points you have to use your gut and trust them in my book with examples," Underwood wrote.

"I do feel very sorry for Pete," Colton poignantly concluded.

No doubt when the dust settles and fans are able to evaluate this season more objectively, a lot of people will feel sorry for Pete.

But for now, most of the sympathy belongs with the people whom Peter hurt with his indecisiveness. 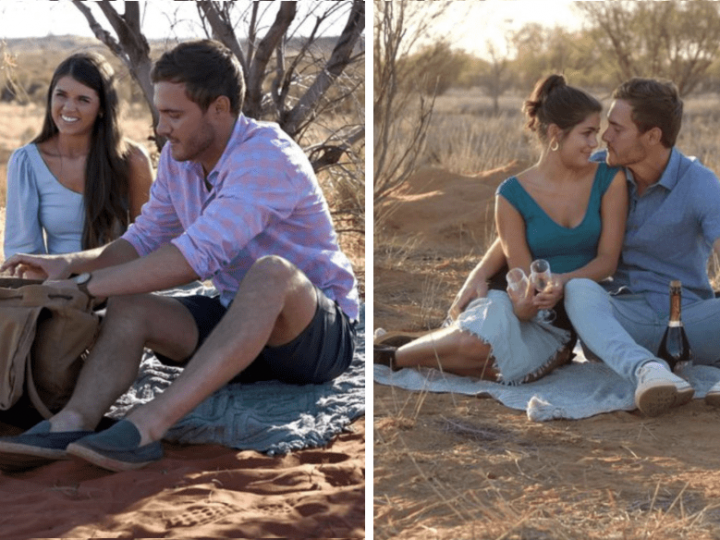 The Bachelor Spoilers: Peter Weber Gets Engaged, Dumps Fiancee For Someone Else in …