Fans of Little People, Big World know that Tori Roloff is too hard on herself. She’s a busy mother of two!

But some trolls and mom-shamers are even harder on her, and Tori’s getting ahead of them and offering some preemptive clapback.

"Homegirl is going on 3 hours of a nap," Tori Roloff shared in her Instagram Story.

She wrote on top of a precious photo of her daughter, Lilah Ray Roloff.

"Poor sis has her first cold," she writes. "Honestly, I’m surprised it took this long."

Tori explains: "I feel like our whole community has been sick since Christmas!"

Lilah is just a few months old, and looks as cute as a button in this photo. Those little cheeks!

She explains: "She breathes easier on her belly right now."

Tori knew that she would get slammed by mom-shamers and wanted to preempt them.

So why would mom-shamers attack Tori for having her infant daughter sleep on her belly?

Well, to be blunt, because they don’t want Lilah to die.

For babies to lie on their stomachs increases the risk of death, but there are instances when doctors will give parents the go-ahead.

We simply have to assume that Tori (definitely, definitely) knows what she’s doing. She’s not a bad mom.

Tori also shared a photo of both Jackson and Lilah on a stroller, where Lilah was sleeping on her back.

"Had to get out and get some fresh air," Tori explained.

She also tagged @Thule, which was more than a little alarming, as it’s the name of an old german occult society of early Nazi insiders.

But it’s also the name of an ancient mythical country and, in this instance, the name of a pricey stroller brand.

Tori Roloff has been dodging nonsense from mom-shamers for years.

Back in December of 2018, Tori took her detractors to task, writing: "Mom-shaming is a real thing and it’s not cool."

“For some reason lately," she observed, "I’ve been getting a lot of people bashing my mom-isms or how I do things in my home."

"I don’t want my social media to go there," Tori expressed.

"This is a place where I like to be as positive as possible," Tori emphasized to her fans and followers.

“I love my son and my family unbearably," Tori wrote, "and I do what I think is best for them."

It’s not like she’s spouting anti-vaxx/plague enthusiast nonsense or being accused of abuse. It’s always weird nitpicky stuff with mom-shamers.

"So please," Tori implored anyone reading her message, "be kind to each other."

"There are people behind your screens," she reminded them, "and you never know what a person is walking through."

Unfortunately, that won’t stop any dedicated trolls from chasing the dopamine rush that comes from ruining someone else’s day on social media.

They’re bad people, seeking to feel in control by hurting others. Tori, in contrast, is a nice mom who is just doing her best. 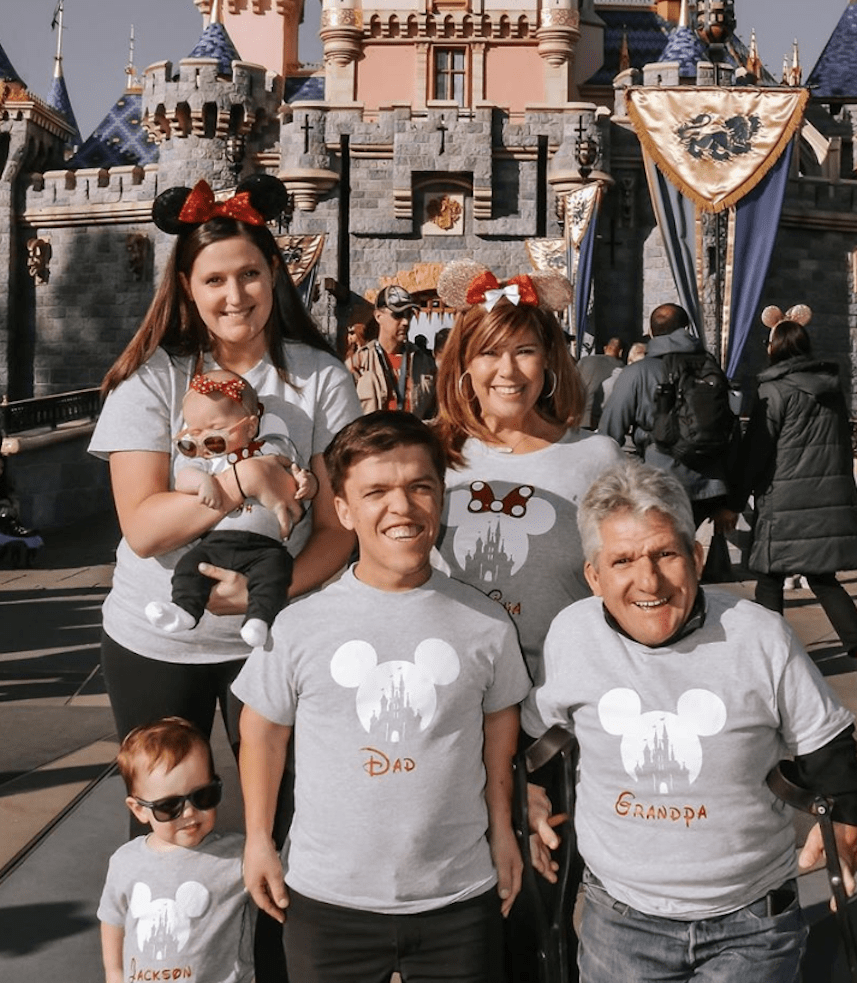 The Roloffs Take Disney: Inside Their Fun Family Vacation!