Because he himself was not keeping up with The Bachelor Spoilers, Peter Weber had no idea that some of his suitors were catty and mean.

Now, Peter is responding to backlash that he’s received and explaining why being the leading man is so much harder than he had imagined.

Peter Weber spoke to E! News about his difficult role as the titular Bachelor and the volume of hate that he has received for it.

"I understand that there’s a lot of drama right now and things are kind of crazy," he acknowledges.

"But," Peter continues, "I do think it’s a little … it’s too bad a lot of the criticism and a lot of hate that’s been kind of coming out."

"I just think there’s no place for that," Peter opines, "and there’s too much of that right now."

"And," he adds, "I wish that people could more focus on spreading love and just more positivity."

In contrast, Peter says: "And not so much negative stuff."

"And I know there’s a lot of opinons about the women on the show," Peter states.

Some would argue that viewers having differing opinions about the women on the show is kind of the point of the franchise.

He adds that viewers have "a lot of opinions about me."

Namely, a lot of people think that he’s overwhelmed, indecisive, and simply wasn’t cut out for the role.

"We sign up for this type of experience," he explains, "and you hope for the best."

"You hope you’re going to find love at the end of it," Peter notes.

"And yeah," he acknowledges, "things are always going to happen, things are gonna come out."

Peter says that stories from people’s personal histories come to light "because we’re human beings and we’re not perfect."

"But," he expresses, "I just wish people would focus more on spreading love rather than so much hate."

As to how much hate Peter receives and sees, he says: "You have no idea."

He admits that even having been on The Bachelorette did not prepare him for his current role or the hate that he would receive.

"And obviously," Peter details, "being on the contestant side and being on the lead side and two different worlds."

He warns: "So you can never really prepare for either one."

"I remember getting ready to be the Bachelor," Peter recalls, "and you try to prepare as well as you can."

"You think you know what’s coming and how you’re going to handle it," he explains, "and htere’s just no way."

Peter cautions: "You can’t ever imagine dating htat many people in that kind of environment."

"There’s a lot of pressure," Peter explains, "and you have to make decisions in a really short amount of time."

"And," he continues, "you have to let go of relationships that you maybe don’t know if you want to let go of yet, and it’s tough."

"And you just try your best," Peter affirms.

"And, you know," Peter concludes, "I’m happy about that."

Sometimes, all that you can do is try your best. 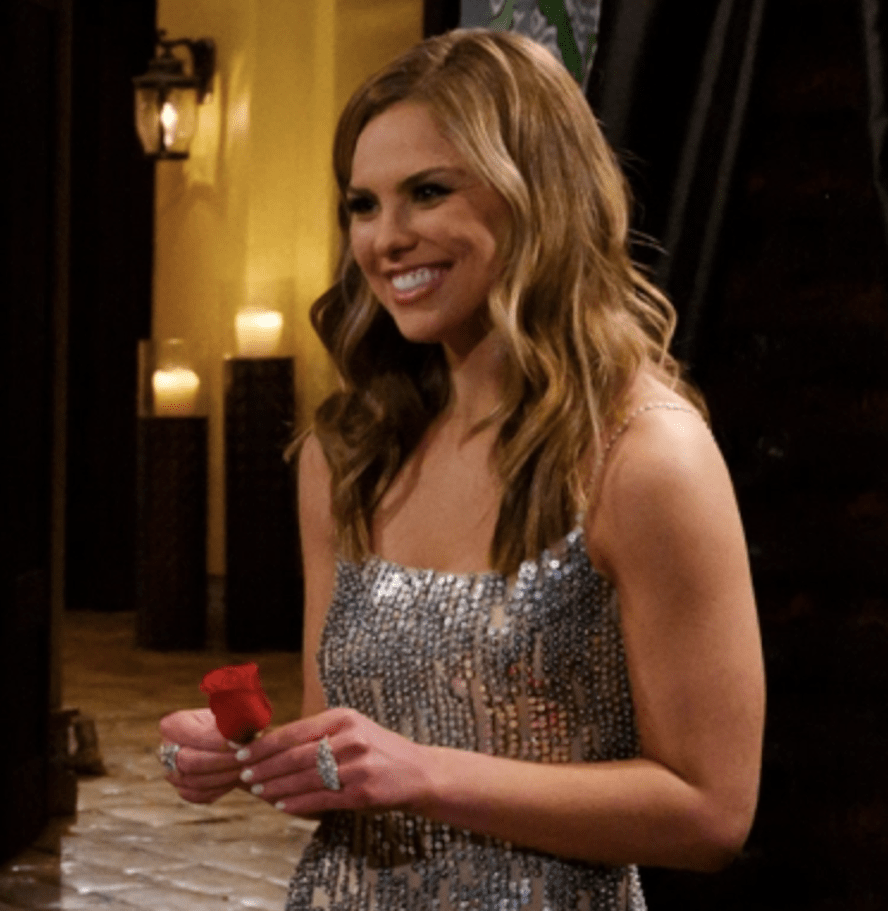 Hannah Brown Might Be Getting a Second Chance as Bachelorette … And Fans Are PISSED!