As we previously reported, Kanye West announced his candidacy for President in 2024. It’s the sort of thing that bonkers people blurt out.

But he also took the time to rant and rave about not being recognized as an alleged "billionaire."

He has even threatened to legally change hiis name to something deeply ludicrous if his alleged "genius" is not recognized.

On Thursday, Kanye West appeared at the Fast Company Innovation Festival in New York, where he spouted some very on-brand nonsense.

"When people say it’s crass to call yourself a billionaire," Kanye begins.

He threatens: "I say I might legally change my name to Christian Genius Billionaire Kanye West."

Kanye warns that he might do so "for a year until y’all understand exactly what it is."

As always, it’s difficult to tell exactly when Kanye is joking and when people simple wishfully want to believe that he’s joking.

But Kanye sounded intent upon impressing this plan upon his audience, even saying that it would be reflected in official DMV records.

"It will be on the license plate," he told the crowd.

Yes, Kanye is still bitter that his net worth is not estimated at a billion dollars by the general public or by standard economic sources.

"When I did Forbes, I showed them a $890 million receipt," Kanye complained.

His rant continued, lamenting: "and they still didn’t say ‘billionaire.’"

In contrast, of course, they did declare Kylie Jenner as a billionaire, officially, which increased his frustrations.

In fact, Kanye — ever the fan of conspiracy theories in which he is the imagined victim — went out of his way to

"They don’t want us to know that we can buy land," Kanye tells his audience.

Kanye, who has many millions of dollars, can certainly purchase land. It’s unclear why he might have ever believed otherwise.

He then complains "They don’t want us to have the 100 percent ownership [that] I have at Yeezy."

It is unclear if Kanye is referring to systemic white supremacy — a very real problem — or if he believes that more consciously sinister forces are at work.

As you may recall, Kanye gave a huge, meandering interview in October about his new music.

He mentioned his wealth multiple times during the interview.

At the time, he lamented that Kylie had been recognized as a billionaire but he had not.

Instead of being happy for her success, he referred to the recognition as a ‘stab."

One of Kanye’s multiple unhinged Twitter rants came in 2016, when he asked Mark Zuckerberg — on Twitter — for one billion dollars.

In recent weeks, the man soon to be known as Christian Genius Billionaire Kanye West has referred to himself as a billionaire multiple times.

However, here on planet Earth, in real life, Forbes estimated Kanye’s net worth to be $240 million in June, most of which comes from his Yeezy brand.

That is a massive, considerable fortune. But it’s less than a billion dollars. It is also less than his wife’s fortune.

Maybe he will make good on his threat to change his name to Christian Genius Billionaire.

And, to be completely fair, he is definitely one of those things.

His new album is even called Jesus Is King.

While some of what Kanye says may be so foreign from what we know as reality that it seems funny, his claims are worrisome.

We should keep him and his family in our thoughts and hope that he is one day willing to seek any help that he may need. 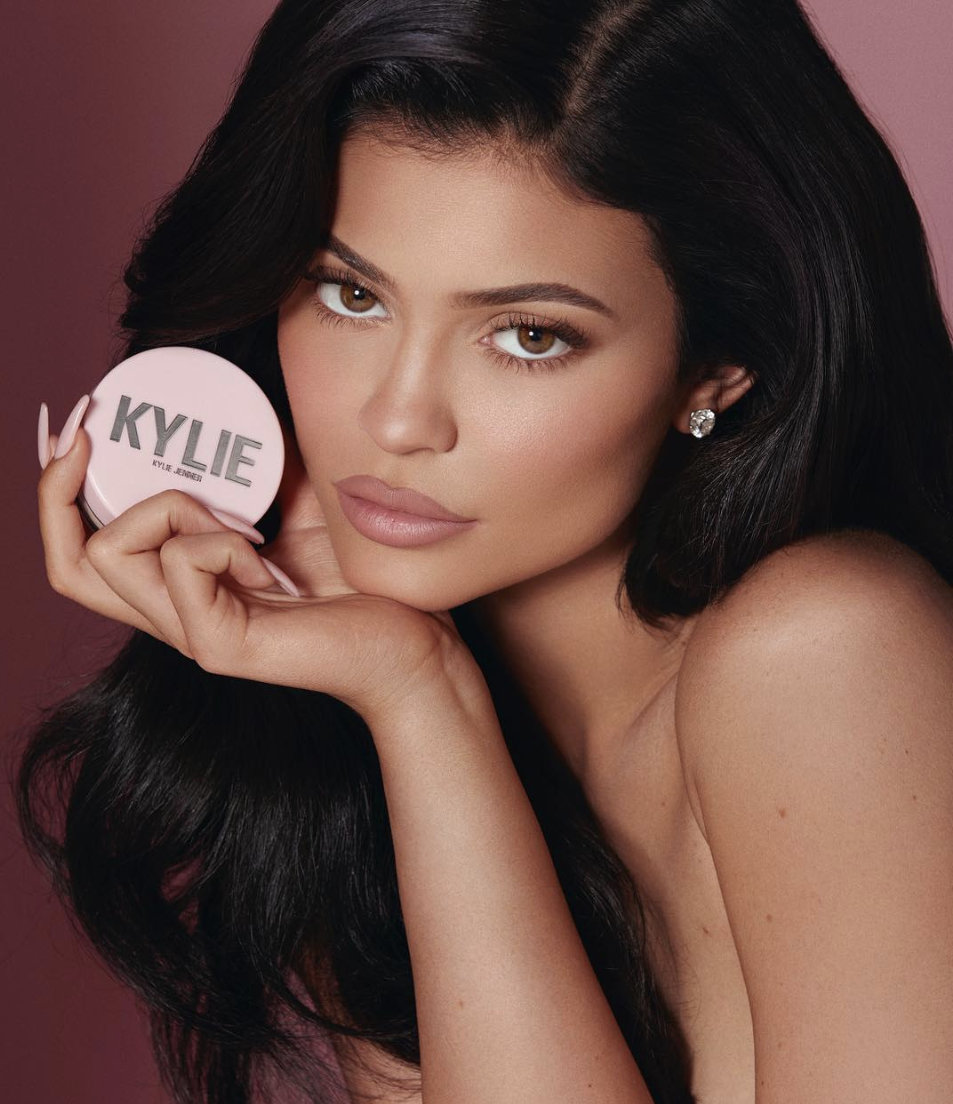