Kim Kardashian is feeling very "blessed" after a rather spiritual family trip to their ancestral homeland, Armenia.

On Thursday, the Keeping Up With the Kardashians star shared photos to Instagram of her with daughter North West following a family baptism at the Etchmiadzin Cathedral in Vagharshapat, Armenia.

"Thank you Armenia for such a memorable trip," she wrote to Instagram.

"So blessed to have been baptized along with my babies at Mother See of Holy Etchmiadzin, Armenia’s main cathedral which is sometimes referred to as the Vatican of the Armenian Apostolic Church."

The family enjoyed the moment in style of course, as the mom and daughter duo donned gorgeous white veils, and North rocked a beautiful statement necklace over her shirt.

While it’s unclear if North was involved in the religious ceremony, as she was previously baptized in Jerusalem when she was 22-months-old, a source did confirm that Kanye and Kim’s three youngest were baptized.

According to People, Psalm, Chicago, and Saint were baptized at the cathedral that morning, while aunt Kourtney Kardashian and her kiddos, Mason, Reign, and Penelope joined them for the ceremony.

The insider also shared to People that the sisters were staying in the nearby capital city of Yerevan; Kanye did not come along for the trip — but we’re sure he had all the FOMO.

Kim and Kourtney spent part of their trip meeting with the country’s president, Armen Sarkissian, and we all know how much Kanye loves meeting with presidents.

But besides politics, the Kardashian West family is very vocal about their religion and faith, especially right now with Kanye’s popular Sunday Service.

However, the mom of four told Elle.com in April that "it’s honestly more of a healing experience" for her husband.

"It’s just music; there’s no sermon. It’s definitely something he believes in — Jesus — and there’s a Christian vibe," she explained.

The KKW beauty founder added that all religions are welcome and that they have many of their Jewish and Muslim friends come all the time.

And who knows, maybe one day Kanye will do a Sunday Service in Armenia?

It sounds like the trip was a success and we wouldn’t be surprised if they took many more trips there in the future.

During their visit, the sisters also visited the Armenian Genocide Memorial Complex to pay their respects to the catastrophic event in which the Ottoman state murdered 1.5 million Ottoman Armenians in 1915.

The genocide is a tragedy many are still unaware of and that some even deny happened, which is beyond concerning.

Luckily, Kim and Kourtney wrote an essay for Time and took out an ad in the New York Times to address the American Genocide deniers.

Overall, it sounds like this trip was very powerful for Kourtney, Kim, and their children — we’re sure their father, the late Robert Kardashian, was looking down on them smiling. 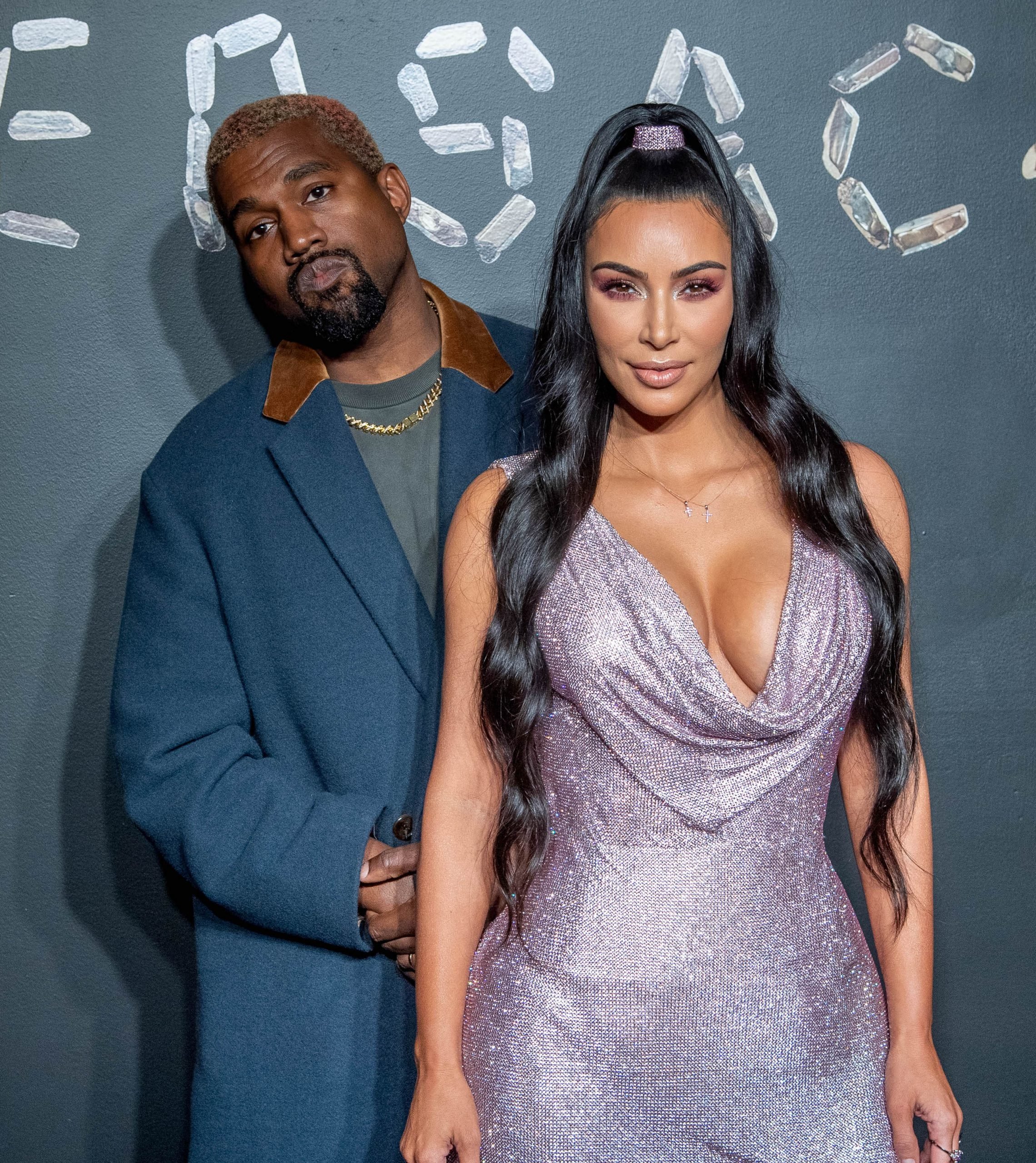