This spring, advocate and reality star Jazz Jennings was accepted into Harvard. That is so exciting for her!

However, this week, Jazz revealed to her followers that she has deferred her admission and will be taking a year off before attending.

After spending her entire life in the spotlight, she needs a mental health break before her next great adventure.

"After careful consideration," she writes. "I have decided to take a break before starting at Harvard."

Deferring admission for a year isn’t an option that everyone can take, but if you have the means to spend a year on self-care, it’s a good idea.

"It wasn’t an easy decision," Jazz emphasizes. "But it is the right one for me."

"These past few years have been so full and busy," Jazz explains.

She’s an activist, a reality star, and also just a teenage girl who’s been going to school and living her life.

She writes that it all became so much "that I realized I could use some time to refocus and recenter."

Jazz affirms that her goal is of course "to be the strongest version of myself."

That’s what we went for her, too!

Jazz makes it clear that she is grateful for the opportunity to take this brief sabbatical.

"I am so grateful to have the support of my parents and Harvard in making this decision," she writes.

"And," Jazz contines. "Look forward to focusing on some self-care."

She is dedicated to "getting prepared to start this exciting next chapter in my life."

We are so excited for her, but definitely would not want her to burn out. And neither do her parents or her future school.

An insider explains a little more to RadarOnline about Jazz’s decision to give herself some breathing room.

The insider explains that Jazz has been "so stressed out” and “showing signs of depression."

Mental health is important, and countless people grapple with depression and anxiety.

"Jazz hasn’t been herself for months now,” the source characterizes.

“She was not in the right position to be starting school and living on her own," the insider explains.

Of course. It’s good that she’ll have the unconditional support of her loving family as she readies herself for her next adventure.

This past June, Jazz admitted that she had found herself in a "constant state of being burned out."

"It’s also a place where I can feel that anxiety and depression to an even greater degree than I do now," she predicted of going to Harvard.

Jazz reasoned: "because there’s so much going on all the time."

“You want to be involved in everything, but school’s stressful in and of itself," she explained.

"I’ll be studying for tests and exams and trying to be the best I can be," Jazz said.

"In high school, I always got straight As," she noted. "Because I put that pressure on myself."

"She doesn’t really have the time to just be Jazz,” the source adds.

After years of dedicated human rights activism as a trans teen, “she doesn’t know how to just be a teen and not be an advocate."

Unfortunately, the usual demons (worse than trolls) are crawling out of the refuse piles where they live to comment on Jazz’s deferred admission.

They seem gleeful in misgendering her and saying abhorrent, unrepeatable things about her transition.

Being trans doesn’t make you depressed, folks. Living in a society that treats trans people the way that ours does, however, just might.

Jazz has put up with a world of harassment on top of her extremely busy life. She deserves to catch her breath before college. 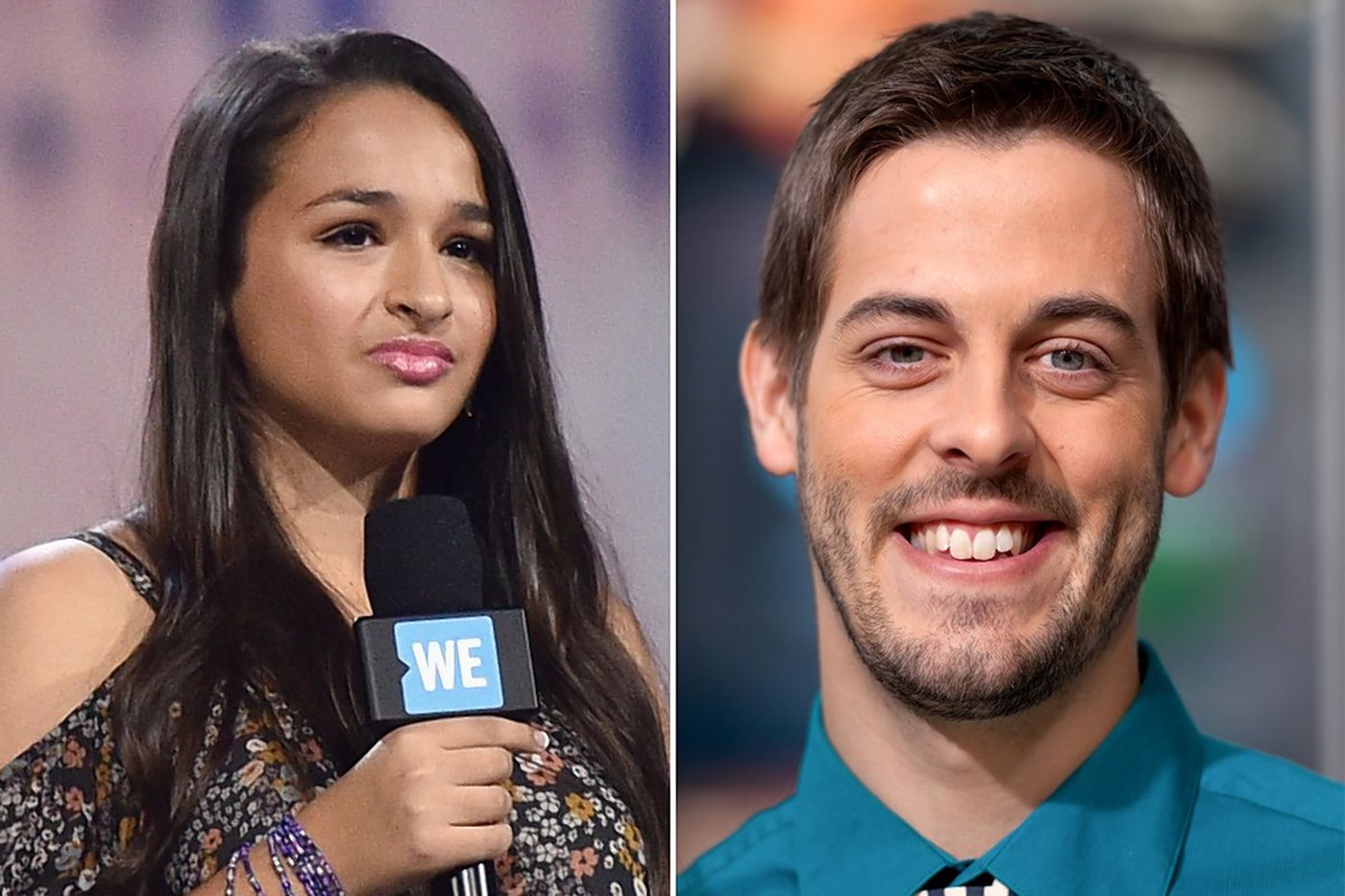