These days, most of the stars of the Teen Mom franchise want nothing to do with those infamous reunion shows, and if they take the stage at all, they do so only out of contractual obligation.

Which is why it’s so strange that Catelynn Lowell just took part in the reunion for the current season of Teen Mom 2 — even though she’s not one of the show’s cast members.

The reunion filmed in New York over the weekend, and insiders say Teen Mom OG star Catelynn was in attendance, as planned.

And why would she endure the agony of a reunion for a show that’s not even her own?

Well, it seems Lowell is in a good place in her life these days, and she’s looking to pay it forward by helping her fellow moms.

“I’m looking forward to going and speaking from my experience with struggling with panic disorder,” Catelynn told In Touch this week.

Yes, as you may already know Catelynn has struggled with mental health issues.

With the support of her husband, Tyler Baltierra, Lowell has checked into rehab on more than one occasion and with considerable effort and help from a team of experts, she’s settled on a treatment plan that works for her.

Now, she’s looking to impart to others the lessons that she’s learned, particularly Chelsea Houska, who also suffers from an anxiety disorder.

“I’m hoping I can be a beam of light for Chelsea [Houska] to let her know that things do get better and change if you put in the work,” Lowell said.

“I’m looking forward to Tyler coming and giving Chelsea’s husband some ideas of what to do as a spouse,”

Catelynn adds that she hopes her “experience with anxiety and treatment” can be of some use to Chelsea.

Houska’s struggles with anxiety have been documented on Teen Mom 2, including a recent scene in which she suffered a panic attack while en route to Minneapolis for a concert.

“Anyone else experience this before going to large events?! I’m such an introvert … seems like it’s just getting worse as I get older,” Chelsea wrote on Twitter after the episode aired.

“My medication is helping a little, but I do still struggle sometimes,” she recently said on camera.

It sounds like Chelsea is committed to making further progress, but is uncertain of how best to proceed.

Hopefully, Catelynn can lend her a hand in that department.

Teen Moms helping Teen Moms is a trend we can totally get behind! 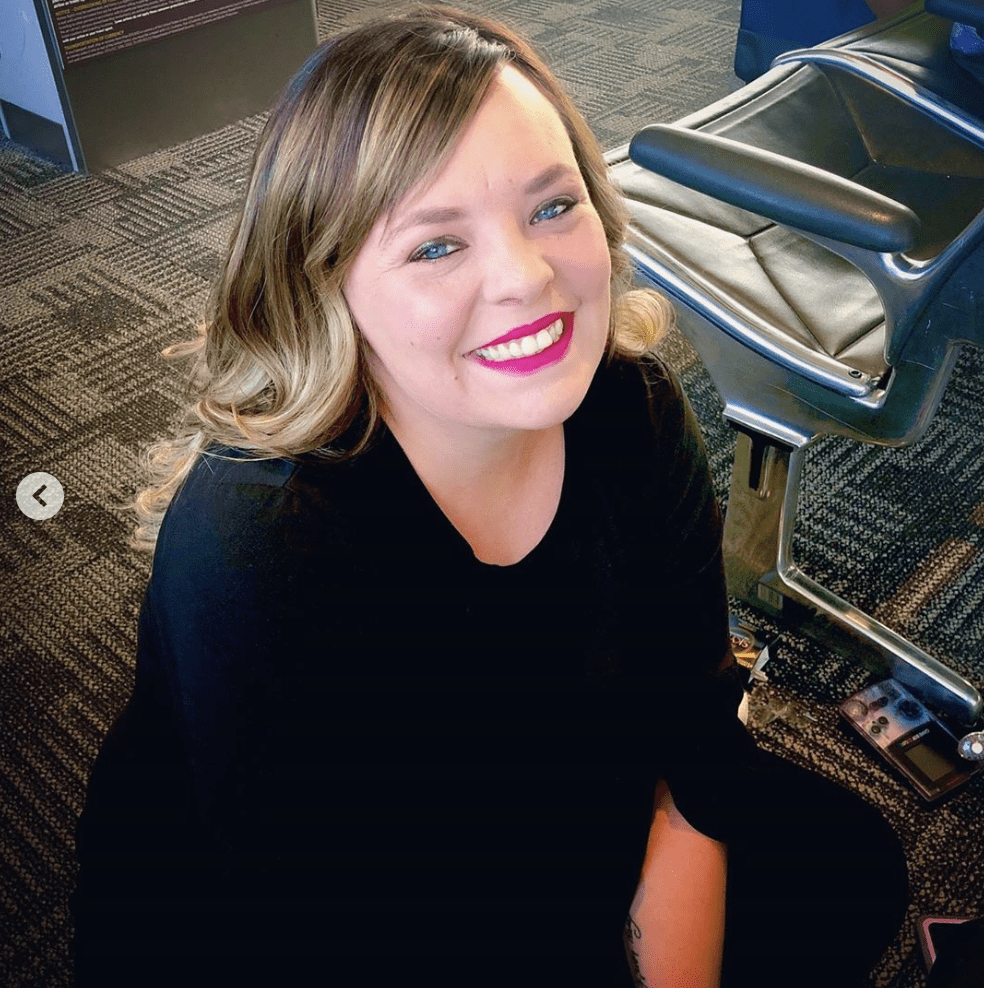 Catelynn Lowell FINALLY Tells All: Is She Really Pregnant?! [UPDATED]