Heartbreak was in the air last week as Larissa Lima dumped her boyfriend Eric after seven hot and steamy months together.

The 90 Day Fiance alum has never been shy about enjoying being showered with attention.

But any fans expecting her to move on quickly have another thing coming: she’s so over men.

After Larissa dumped Erickee last week (via text message, no less), she’s not feeling in a romantic mood.

In a statement to Us Weekly, Larissa Lima has revealed that she’s not looking for another rebound romance.

"I’m done with men and men trying to exploit me," Larissa announced.

Larissa had previously tallied the ways in which Eric benefitted from dating her.

Perhaps that was her way of shutting down rumors that he was paying for her lifestyle … or maybe she really felt used.

An inside source spoke to Us Weekly and described some additional drama that went down.

"Colt texted Larissa yesterday after he heard about her split from Eric," the insider dishes.

They exchanged messages, the source says, "and she thought he was being nice and there for her."

"But this morning," the insider continues. "He reposted a story that Eric gave."

"And Larissa thinks Colt is completely two-faced," the source concludes.

"Last time you did it to me,” Larissa asserted furiously at her ex-husband after a text conversation did not go well.

“Now I never ever will talk to you," she vowed.

We hope that she keeps that promise to herself. Part of self-care is not getting lured into traps by your ex.

She accused Coltee of "always trying to come back then playing innocent online."

The nice thing about feuds like this is that text messages have a way of becoming public, which happened here.

"You don’t just come to me demanding s–t You dumb broad,” a text message attributed to Colt reads.

Not surprising to see him raging at a woman like he’s an old-timey incel. Amazing how people act when cameras aren’t rolling.

“You seduce me first," the text claims. "Then you convince me I’m not a p–s like your exes. …"

"You are a loser, always will be," the text rails at her. "Can’t finish anything, school, marriage, children."

"I never stopped caring for you and i wish you the best,” Coltee’s text claims.

“Good luck in your future and your relationships.” he expressed.

The text added that he did not “care that much about your life.

Even so, he expressed, he found it to be “sad that we can’t even be friends after everything."

The cruel messages mixed with kind ones are a classic manipulator tactic. Does Colt even notice when he’s doing it at this point?

As for her split with Eric, Larissa posted a message last week about her feelings on that matter.

"There is no hard feelings or regrettes [sic]," she epxressed.

Larissa continued: "But I need to look in my own soul and focus on being the best Larissa I can be."

“I try to heal one painful breakup by jumping in relationship with Erickee [sic]," she admitted.

She concluded: "But I know now I need to work on me and focus on my healing of my scars." 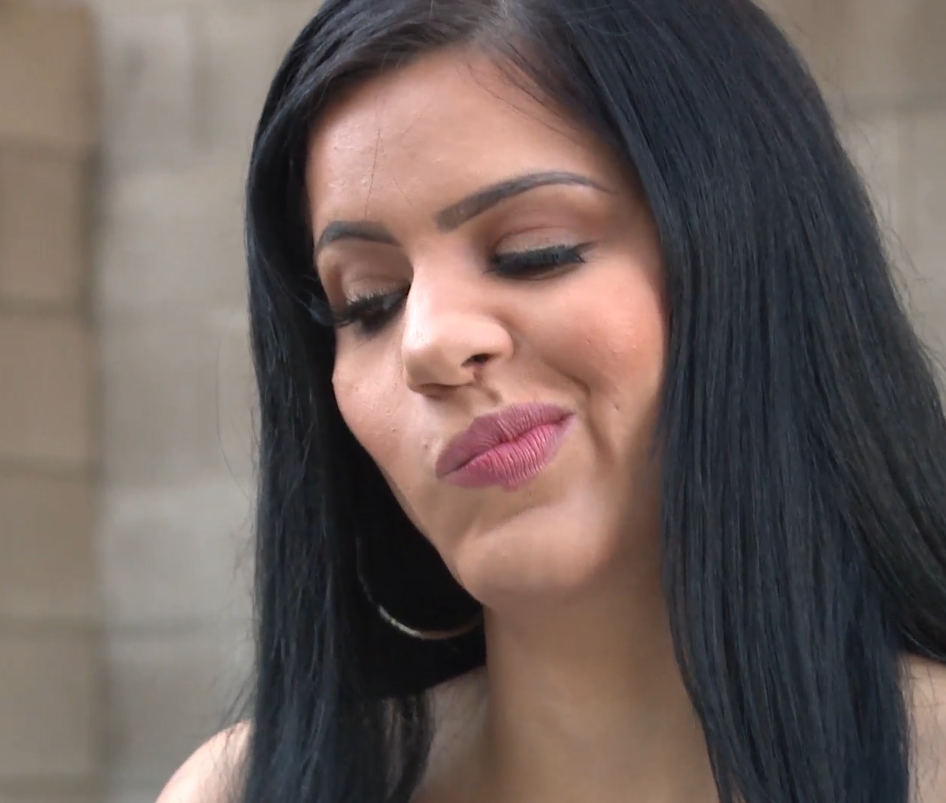