Prince William and Kate Middleton have made it official:

Okay, maybe not. That may be an exaggeration.

But William and Kate have taken a major step in a direction away from their rumored rivals.

Just over a year since Markle joined her husband, Wiliam and Middleton’s royal foundation, the organization’s name has officially been changed to reflect Harry and Meghan’s departure.

The change was reflected on Tuesday in documents published by Companies House.

Back on June 20, Kensington Palace announced that the Duke and Duchess of Sussex were leaving The Royal Foundation and going off to form their own charity.

Read a statement from the official Palace spokesperson/account:

Later this year The Royal Foundation will become the principal charitable and philanthropic vehicle for The Duke and Duchess of Cambridge.

The Duke and Duchess of Sussex will establish their own new charitable foundation with transitional operating support from The Royal Foundation.

On its own, this change to a foundation (that most readers likely didn’t even know existed previously) of this type would not be seen as a big deal.

And, you know what? It may not be a big deal in any way, shape or form.

But you’re probably aware of the ongoing rumors of a riff between Kate/William and Harry/Meghan.

Just a few days ago, Markle and Harry were (stupidly) dragged for taking a private airplane, while William and Kate then flew commercial, seemingly as a jab at their relatives.

This followed several months of chatter over the status specifically of Kate’s relationship with Meghan, which has never seemed like an especially close one.

In March, Kensington Palace confirmed that Harry and Meghan had created a new royal household separate from William and Kate.

“[Queen Elizabeth II] has agreed to the creation of a new household for The Duke and Duchess of Sussex, following their marriage in May last year,” the palace said in a statement at the time.

“The household, which will be created with the support of the queen and The Prince of Wales, will be established in the spring.

"This long-planned move will ensure that permanent support arrangements for the duke and duchess’ work are in place as they start their family and move to their official residence at Frogmore Cottage.”

Still, despite rumors of a constant rift between these Royals, the pair put on a united front when it came time to explains the news of their organizational break-up in June.

"They are especially proud to have established a charity that has had, and will continue to have, significant long-lasting impact, changing lives for the better." 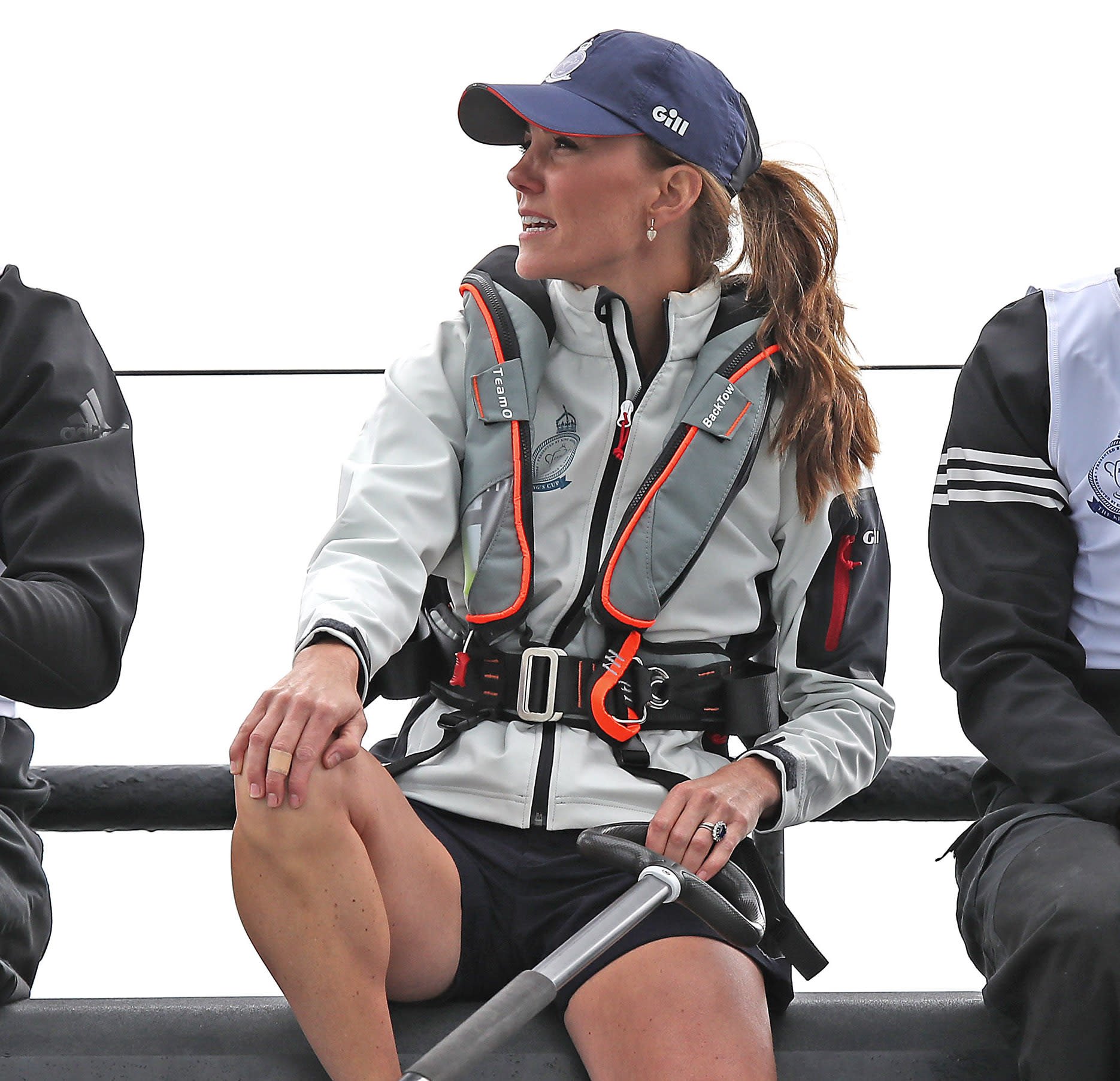