Radar Online is reporting that the troubled biological father of Whitney Scott Mathers — whom the rapper has raised for most of her life — passed away unexpectedly this week.

“A call was made by a family member who came by to check the location, and found the victim unresponsive with no signs of trauma,” said a spokesperson for the Detroit Police Department in a statement about Hartter’s death.

“A medic pronounced him DOA on scene.”

This is the second time that Hartter’s name has appeared in tabloid headlines in recent weeks.

In July, Hartter was tried on drug possession charges while already serving time for petty theft.

He was released on schedule, but was ordered to attend an addiction treatment program.

It is unknown if Hartter’s substance abuse issues played a role in his untimely passing.

Police say an autopsy has been scheduled, and results of a toxicology report will be released before the year is out.

Even casual fans of Eminem — real name Marshall Mathers — are familiar with the intense domestic drama that’s defined much of the rapper’s life.

But they may not be aware of his ties to Hartter, who fathered a child with Mathers’ ex-wife, Kim.

Marshall and Kim weren’t married for long, but their relationship had an indelible impact on the iconic emcee’s life.

Not only did the former couple have a daughter together, Mathers later adopted Kim’s niece, Alaina, as well as her daughter Whitney from her relationship with Hartter.

As one of the wealthiest recording artists on the planet, Em was able to provide a better life for Kim’s niece and daughter.

But he was not able to insulate them entirely from the challenges presented by their unstable families.

Though Whitney Mathers did not have a close relationship with her father, insiders say she and Hartter were still in contact at the time of his death.

Hartter’s passing caps off a tumultuous few months for Marshall, whose father, Bruce Mathers, passed away in June.

Our thoughts go out to Eminem and his family at this difficult time. 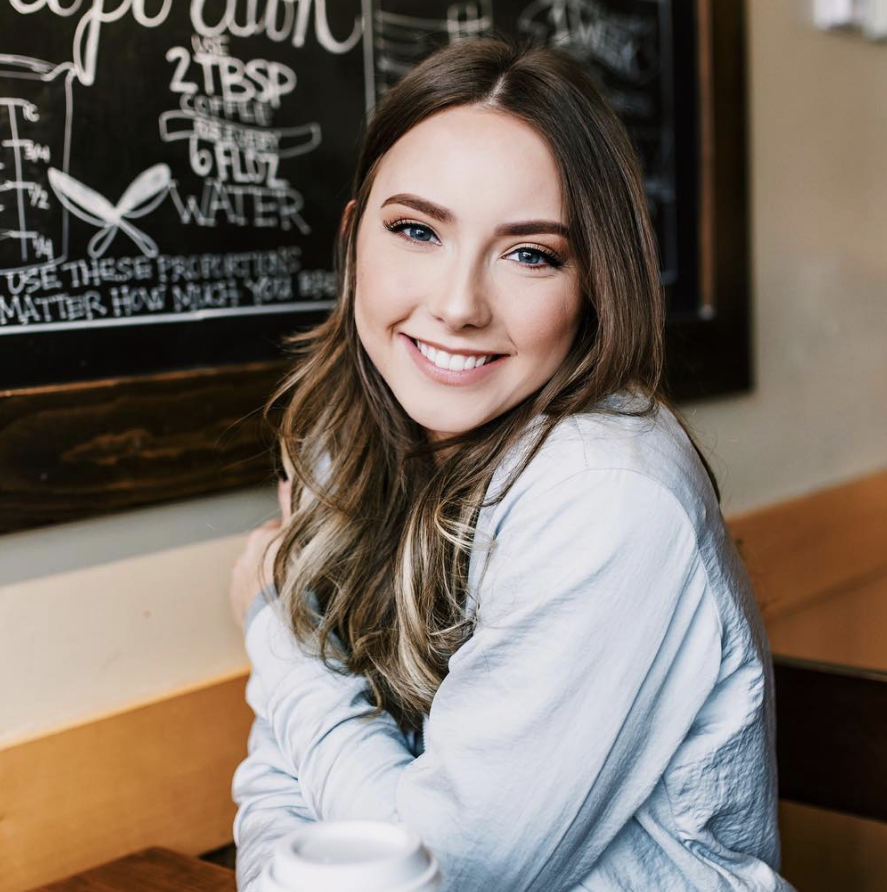 Hailie Mathers: Lose Yourself in Eminem’s Daughter on Instagram!