2018 was a crazy roller coaster ride for Ariana Grande.

She hit some extremely low points after she and Pete Davidson began dating, got engaged and broke up all within the span of about six months.

And then again when she had to deal with the tragic loss of her ex-boyfriend and beloved rapper Mac Miler who passed away after an accidental drug overdose.

But they say you can’t appreciate the good days until you have had some bad ones, and Ari definitely faced numerous difficult days.

And with her losses came major gains.

In February of this year, Ariana was taking over the charts. Literally, it felt like she was releasing a new banger every other day.

Thanks to her whirlwind romance with Pete Davidson, her latest album Thank U, Next was born.

And thanks to music Ari was able to find a bit of peace following Miller’s death.

In her new cover interview with Vogue, Grande opens up about the making of her album along with growing up and dealing with grief.

The Sweetener songstress started by revealing that her friends had actually convinced her to move to New York City from Los Angeles for the summer of 2018.

"My friends were like, ‘Come! We’re gonna have a fun summer,’" she recalled.

"And then I met Pete, and it was an amazing distraction."

"It was frivolous and fun and insane and highly unrealistic," she said. "And I loved him. And I didn’t know him."

Ari then went on to explain how she isn’t good at real life — we all get it, adulting is hard.

"I’m like an infant when it comes to real life and this old soul, been-around-the-block-a-million-times artist," she added.

"I still don’t trust myself with the life stuff."

The song was released during the period in which it was made, which is one of the first times she had been single in a while.

"I think that this is the first album and also the first year of my life where I’m realizing that I can no longer put off spending time with myself, just as me," she explained.

"I’ve been boo’d up my entire adult life."

"I’ve always had someone to say goodnight to. So "thank u, next" was this moment of self-realization," she continued.

"It was this scary moment of ‘Wow, you have to face all this stuff now. No more distraction. You have to heal all this s–t.’"

Not only was Ariana putting out music because she had fresh inspo from her break up with Pete, but also because the studio was her safe haven.

Miller passed away in September 2018 and Ari and Pete split the next month, with both of those dramatic events taking place back to back, the 26-year-old admits she barely even remembers making the album.

"My friends know how much solace music brings me, so I think it was an all-around, let’s get her there type situation," she said.

"But if I’m completely honest, I don’t remember those months of my life because I was (a) so drunk and (b) so sad."

"I don’t really remember how it sarted or how it finished, or how all of a sudden there were 10 songs on the board," she recalled.

And while the Florida native is for the most part extremely open with her fans, she still prefers to keep that part of her life private.

"I’m a person who’s been through a lot and doens’t know what to say about any of it to myself, let alone the world," she admitted to the outlet.

"I see myself onstage as this perfectly polished, great-at-my-job entertainer, and then in situations like this I’m just this little basket-case puddle of figuring it out."

"I have to be the luckiest girl in the world, and the unlickiest, for sure," she said

She went on to explain how she is currently working on celebrating the good, rather than always fearing for the worse.

"I’m walking this fine line between healing myself and not letting the things I’ve gone through be picked at before I’m ready," she said.

But while she is currently on tour, we feel for her.

"I was researching healing and PTSD and talking to therapists, and everyone was like, ‘You need a routine, a schedule,’" she said.

"But it’s hard to sing songs that are about wounds that are so fresh," she admitted.

"It’s fun, it’s pop music, and I’m not trying to make it sound like anything that it’s not but these songs to me really do represent some heavy s–t."

While Ari still has many shows left on her Sweetener world tour, we send all the love and well wishes her way. 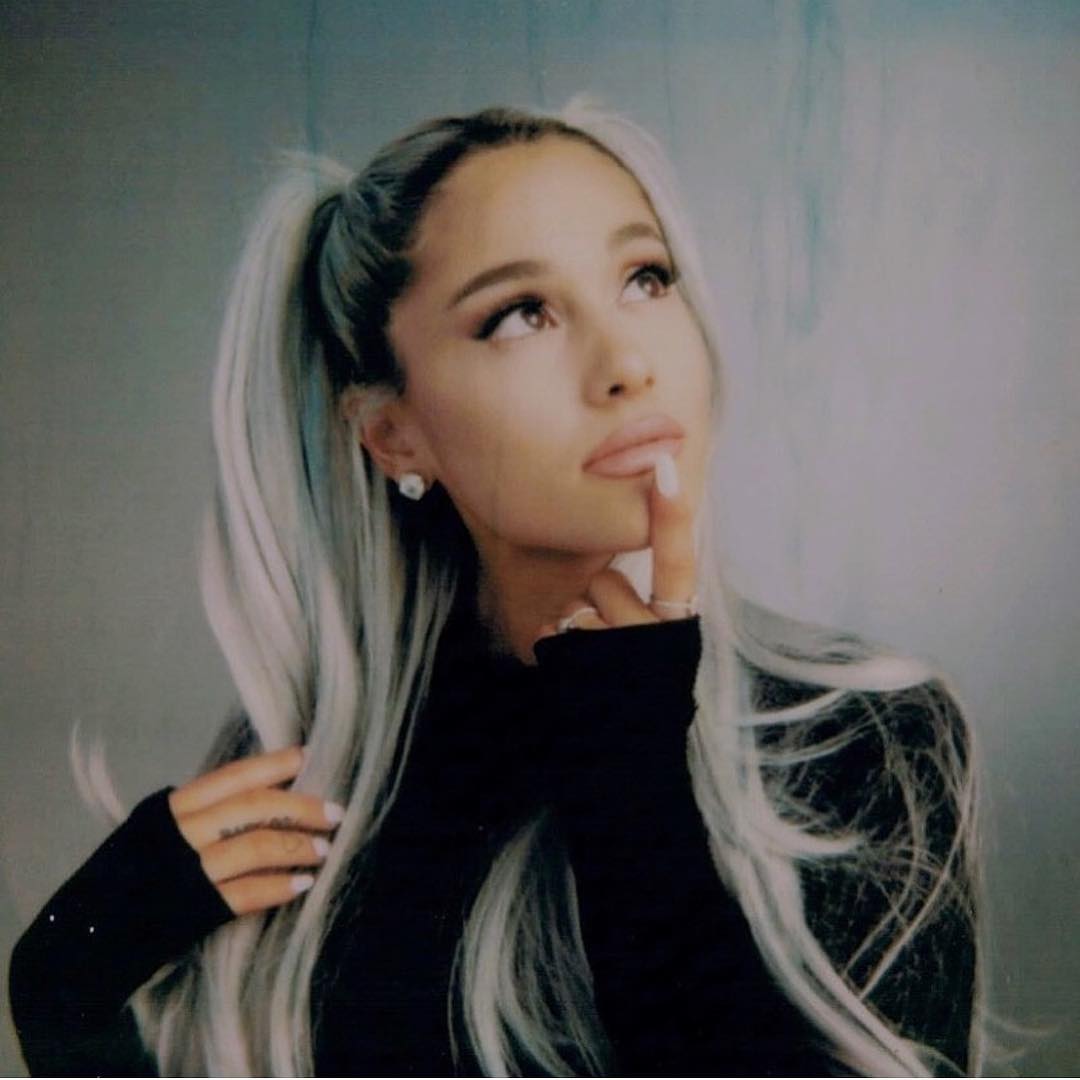