Kylie Jenner has clapped back against Alex Rodriguez after the former baseball slugger claimed the Instagram star bragged non-stop about her extreme wealth at the MET Gala in May.

Yes, that is something that actually just happened.

Here is how we arrived at this amazing point:

In an interview for the latest issue of Sports Illustrated, Rodriguez told the magazine⁣ that he sat with Kylie and Kendall Jenner at the aforementioned fashion-based event in New York City this spring and…

“Kylie was talking about Instagram and her lipstick, and how rich she is.”

We have no idea how the topic of Kylie came up in this conversation between Rodriguez and this publication.

But Kylie does have an enormous presence on social media and does have her own lipstick line and is a self-made billionaire — so this quote and this claim would seem to track.

Except that Kylie alleges it was totally made up by the future Mr. Jennifer Lopez.

Along with a couple confused and irritated emojis, Jenner posted a link to A-Rod’s interview, in which her name and bank account came up and simply Tweeted:

Umm no i didn’t. We only spoke about Game of Thrones.

Just two months before this year’s MET Gala in early May, did name Kylie her the youngest self-made billionaire on account of her success with Kylie Cosmetics.

Heck, she even crossed the ten-figure threshold earlier in her life than Facebook cofounder Mark Zuckerberg did.

Rodriguez, meanwhile, signed the richest contract in baseball history with the Yankees in 2008 — so it does seem plausible that the topic of wealth may have come up between these celebrities.

We mean, what else would Kylie Jenner and Alex Rodriguez talk about?!?

Not long after Jenner countered Rodriguez’s recollection of their discussions at the MET Gala, the polarizing ex-athlete responded to the E! personality on his own Twitter account.

"It was me talking about you and your makeup line and how much my girls love you."

This reply has left many observers wondering…

… is Rodriguez truly agreeing with Jenner and simply taking back his own comments to Sports Illustrated?

Or is he mocking Jenner and her allegation of what the two actually discussed?

It’s hard to say, as both possibilities seem far-fetched.

Under the first, as we stated above, Rodriguez would be contradicting what he himself told Sports Illustrated.

Under the second, he’d be sarcastically dragging Kylie Jenner… which is simply hilarious and very out of character for someone who has alwys come across as a pretty lame, robotic, giant tool throughout his time in the spotlight.

Kylie, it should be noted, does have reason to be defensive these days any time the topic of her wealth is addressed.

"She has this, like, entitlement,” sister Khloe Kardashian said in a recent episode of Keeping Up With the Kardashians. “Nobody says anything because she’s Kylie ‘billionaire’ Jenner.”

“I’ve helped build this business with Kylie, and … I deserve a little bit of respect,” Kris said at the time. 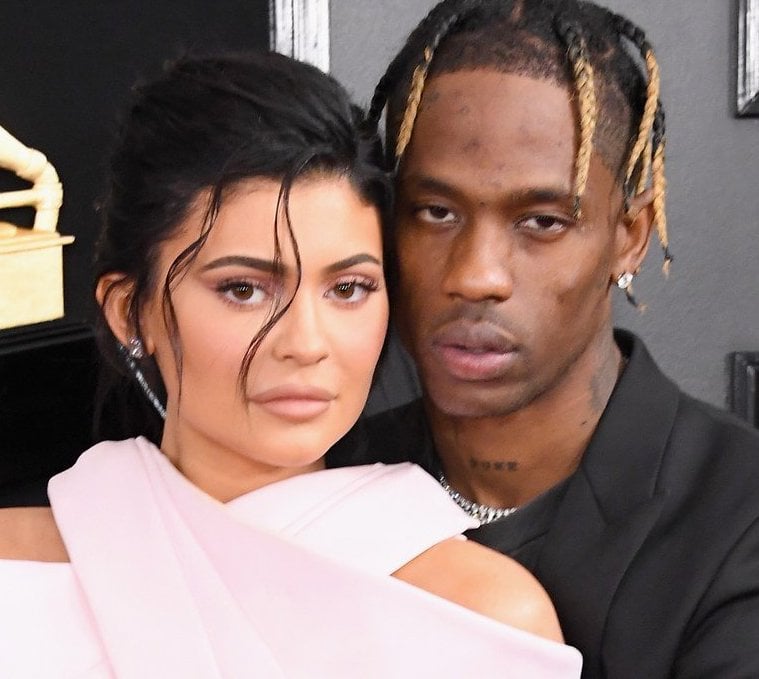