This should be a time for Meghan and Harry to bond with their young prince.

(Technically Archie doesn’t have a royal title yet, but he’s already a prince to us!)

Unfortunately, there are no days off for royals.

That means just days after becoming parents, Harry and Meghan are back to making public appearances and getting harassed by the British tabloid press.

On Wednesday, Archie had his first official photocall.

And because media figures in the UK all apparently take their cues for basic human decency from Piers Morgan, the event very much did not go smoothly.

For one, there was Danny Baker, the BBC host who was fired for comparing baby Archie to a "chimp."

Good riddance to that jackass — but sadly, he wasn’t the only member of the British press to behave abhorrently.

You see, Meghan and Harry understandably wanted to limit the number of reporters shouting at their baby for pics at the photocall, so they put together a list of media outlets who would be represented at Archie’s big debut.

This shouldn’t have been a big deal, as the images were available for free to anyone who wanted them just moments later.

And yet it was a big deal, because elderly British snobs like Dickie Arbiter got their knickers in a twist because Meghan decided to invite one (1) American outlet.

CBS and Gayle King were represented at the event, likely because Harry and Meghan are friends with Gayle and her iconic BFF Oprah.

This drove Arbiter up a wall because he’s obviously a very normal person with completely normal priorities.

“Choosing a U.S. Network, fiend [sic] or not, is treading on dodgy ground," an outraged Arbiter tweeted.

In more positive, less low-key racist news, Harry made a short day trip to the Netherlands to kick off the countdown to the Invictus games today.

We’re sure he didn’t relish being away from his wife and son, even for a few hours, but he made sure to let the world know where his heat was:

Certain letters were highlighted to read, "I am Daddy."

Sounds like Archie is gonna have a lot of love in his life — and he’ll need it with hateful mummies like Danny Baker and Dickie Arbiter in the world. 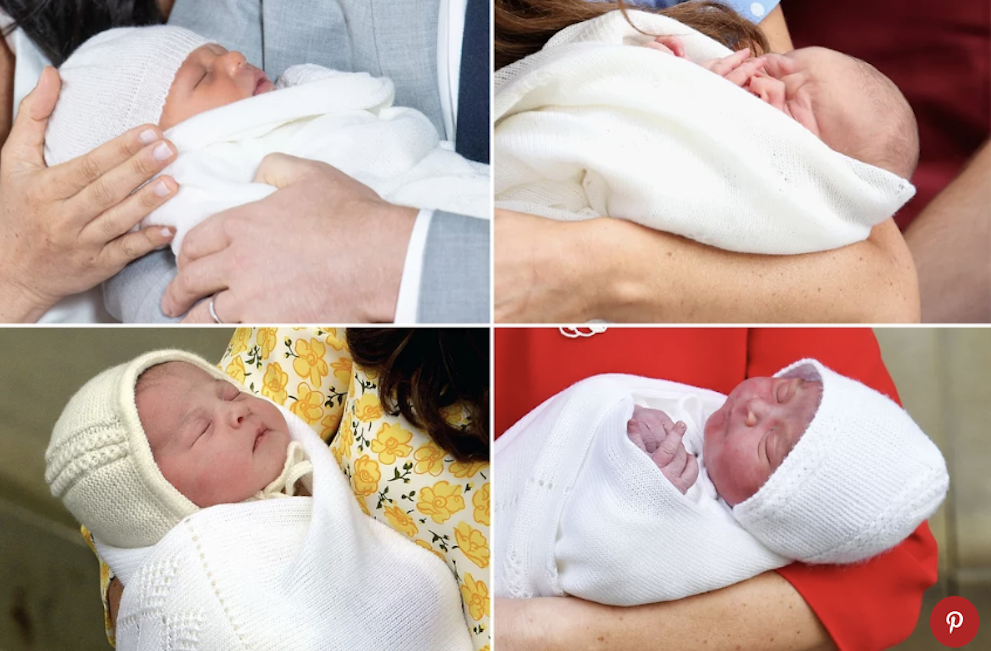