As you probably know, the ladies of the Kardashian clan haven’t had the greatest luck when it comes to dating NBA players.

But it seems Kendall Jenner is committed to breaking the curse.

Kendall is dating Ben Simmons of the Philadelphia 76ers, and while the lanky model generally values her privacy more than her sisters seem to, her latest romance seems to have captured the public’s imagination.

Rumors of Jenner and Simmons breaking up have surfaced from time to time, and while the couple does seem to have taken some time off over the course of their year together, they’ve always managed to … rebound.

(Please accept our apology for that horrendous attempt at humor.)

Anyway, with the one-year milestone behind them, it’s no surprise that Kendall and Ben are now fielding questions about what the future holds.

Kendall is only 23 and Ben’s 22, but in a new interview with Vogue Australia, the rising model was asked point blank if she’s planning to get hitched.

Sure, it was pretty much the most noncommittal response she could have given, but "maybe" means a lot coming from the famously guarded Kendall.

The fact that she was willing to answer the question at all seems like a fair indication that she and Ben have talked about maybe one day possibly tying the knot.

If they haven’t, the publication of that interview was probably followed by a seriously awkward conversation.

Anyway, elsewhere in the same piece, Kendall opened up about how much she’s learned from watching her sisters form romantic relationships in the public eye.

“I got a glimpse of how my sisters dealt with (the attention) and it’s cool to learn from that,” she said.

“For me, a lot of things are very special and very sacred, like my friends and relationships, and I personally think that bringing things into the public makes everything so much messier,” Kendall added.

Well, she certainly knows what she’s talking about on that score.

Kendall has watched her sisters endure rumors of infidelity, secret weddings, and just about everything else the tabloid media could dream up.

And perhaps as a result, she’s managed to do the impossible by building a career for herself in the spotlight, all the while keeping the details of her personal life mostly hidden.

Obviously, it’s unclear if Kendall and Ben will actually get married, but if they ever do, you can bet we won’t find out about it until several weeks later. 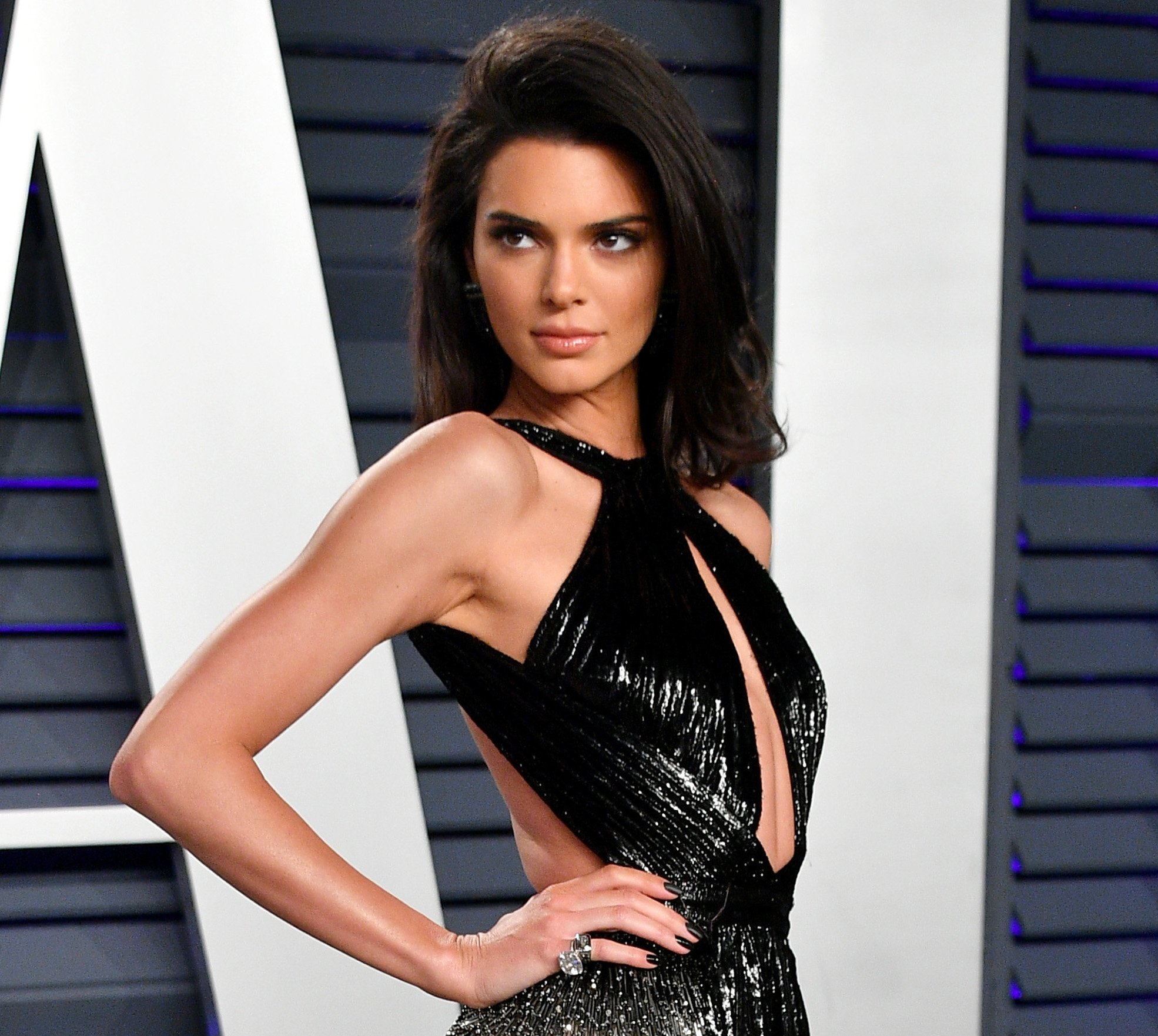