NeNe Leakes did not have her best season on The Real Housewives of Atlanta.

She’s been pushed to her limit while trying to care for her cancer-stricken husband, Gregg Leakes. It all became too much during her "Bye, Wig" party.

NeNe flipped out when Kandi Burruss and Porsha Williams insisted on making their way into her closet.

A cameraman was caught in the crossfire, and NeNe ripped his T-shirt because he would not move out the way.

In a huge twist, it was revealed during Sunday’s reunion episode that more stuff went down that did not make the cut.

"The one thing I hated most when I watched it was all the cursing," NeNe told Andy Cohen, but the host wondered why she did not show any remorse for getting physical with the cameraman.

"It didn’t bother me," she said. "It didn’t. I said we were not filming in my closet, and no one was to go in my closet. That was a rule said up front."

NeNe also sai that she "didn’t hit him;" she simply "pulled his T-shirt."

"Well, him, but the other guy got choked up, scratched up, went to the hospital," Porsha said, stepping into the conversation.

"Did he go to the hospital?" NeNe wondered. "I didn’t hear nothing about that."

"He absolutely did and absolutely had scratches on his back," Porsha replied. "Choked up and head drug against the wall."

"His tooth got knocked out," Kandi added as the other ladies seemed to agree with the statement.

"I heard his tooth was cracked," NeNe said before concluding, "but nonetheless, it didn’t give me the right to touch him."

Eva Marcille stepped into the ring to defend Nene’s actions.

"When she pulled the camera guy by his shirt, security grabbed NeNe," Eva said as the other ladies shook their heads in disagreement.

"The producer that she choked up was [holding his hands up in the air], making sure that every move was on him from her," Porsha added, before saying that she thought Nene was not serious.

"And then NeNe comes in, and she said, ‘I said get out!’" Porsha explained.

"And at that point, I felt a hand on my back, and my belt came off, and I went forward. So at that point, I was like, ‘Okay, you know what? She means it.’ And once I walked on out the closet, that’s when I saw the man’s shirt ripped, and then I saw her choking up the producer. And that’s exactly what happened."

The episode concluded with Nene claiming that she did not touch Porsha.

Before we got to that, Nene and Cynthia got into it. Nene was pissed that Cynthia invited her nemesis, Kenya Moore, to a party.

"I felt very hurt and betrayed," Nene said to Andy.

Cynthia said that she had no idea Kenya was going to be at the party, but the footage seemed to suggest that Cynthia and Kandi knew all along.

"You think I’m lying about that?," Kandi asked.

"Kandi is not important," NeNe declared.

Cynthia sat in bewilderment at the way Nene was bashing her and everyone else.

"I don’t have to do nothing," NeNe shot back.

"I don’t give a damn either," NeNe replied.

Marlo stepped in to defend NeNe, but Cynthia was not ready to let her speak to her.

Andy wondered whether it was worth ending the relationship between Cynthia and NeNe.

"Yeah, ’cause she throws people away. Soon as she gets mad about any damn thing, she ain’t got no problem throwing ’em away," Cynthia said before NeNe got to speak. .

"Yeah, it’s betrayal. It is betrayal," NeNe said confirming that it was worth ending their friendship.

The ladies continued to fire shots at each other and Andy worried they were making a mistake.

"I’m hoping that this is a pause in this friendship because I actually like seeing you together. And I think you both have been through things where you need a lot of support, and you’ve both been there for each other," he said.

How will these ladies be able to move on from this?

Find out when you watch the final part of the reunion next Sunday. 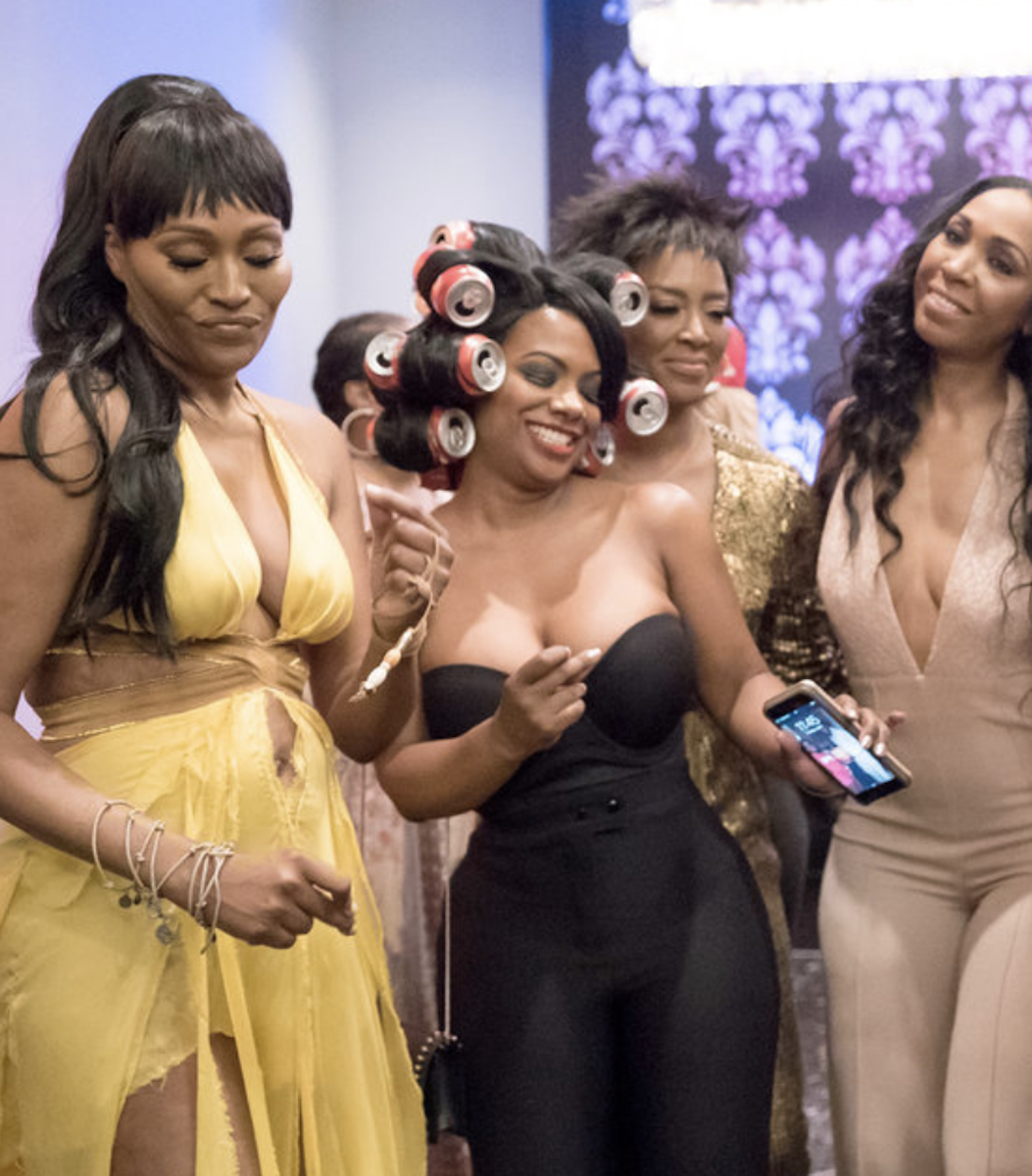