It’s only been seven months since Teen Mom 2 fans learned that Leah Messer and Jason Jordan are dating.

And the couple has experienced quite a few ups and downs during that time.

Leah and Jason broke up in October, but they were reunited in time for the holidays,

And it seems that they’ve been making up for lost time ever since.

Leah often gushes about Jason on social media, and Jordan is happy to return the favor.

It seems one of the many things that draws Messer to her new dude is that he’s formed a close bond with their three daughters.

Jason recently joined Leah at a cheerleading tournament, in which her daughter Aleeah competed.

Leah posted a photo of Aleeah (below), and Jason’s comments on her posts led many to believe the couple may be married.

“She looked gorgeous and did a great job. Proud to be a cheer dad hehe,” Jason wrote.

Not surprisingly, that remark led to some feverish speculation among fans.

“Have I missed something is Leah engaged to him or have they gotten married?” one wrote.

“Oh when did they get married?” another added.

Jason was quick to explain and attempt to put the rumors to rest:

“When the real dad ain’t around you play that role therefore making you the dad in play haha it’s an honor not a chore right homie!” he replied, adding:

Jason went on to explain that he is in no way attempting to replace Aleeah’s real father, Corey Simms:

“When the real dad, Corey, is not around that means on Leah’s time. He is a VERY good father and is ALWAYS involved with the kids,” Jason further elaborated.

“I saw him today as well. We were BOTH there for the girls."

“Me as Leah’s boyfriend and Corey as her father,” he wrote.

“The term cheer dad is a man who is involved with the girls of cheer. Dad. Boyfriend. Fiancé it doesn’t matter.

“THIS is why my account is and will stay private, it invites too much negativity and comments,” he added.

“I appreciate your comment, but Corey and I get along PERFECTLY and we are BOTH dads and we both support cheer.

“It’s not that I’m her dad, lol I’m not. But when he’s not around I take his place as male role model and provider and protector and being a dad that already makes me a dad.

"That doesn’t just turn off it’s just transfers to another child.”

Wow. We feel like Jason spent more time clearing the air than was necessary.

Our guess is that Leah asked him to make it very clear that she is not rushing right into a third marriage. 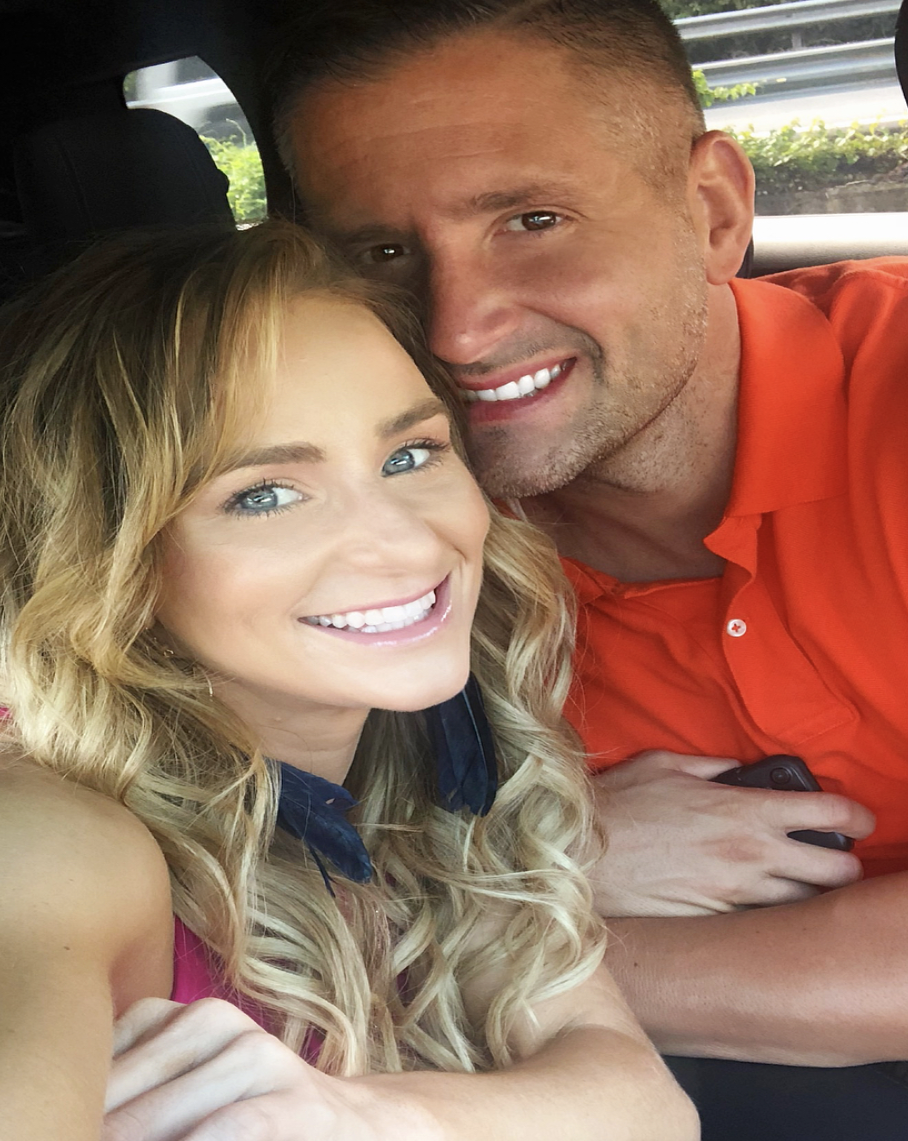