Cardi B and Offset are most definitely back together.

The artist made this very clear on the red carpet of the 2019 Grammy Awards on Sunday night. To wit:

Cardi B didn’t merely lick the rapper’s tongue in front of photographers, however.

She also invited Offset on stage with her to celebrate her major win for Best Rap Album at the annual ceremony.

The superstar became the first solo woman to ever capture this honor, referencing her young child during her acceptance speech and even tearing up at one point.

“I want to thank my daughter,” she said, trying hard to keep herself together and adding:

“I’m not just saying thank you because she’s my daughter. It’s because, you know, when I found out I was pregnant, my album was not complete, like three songs that I was for sure having.

"And then you know, you know how it was, we was like, we have to get this album done so I could still do videos while I’m still not showing.

"And it was very long nights.”

In classic Cardi B style, the singer also admitted she was nervous, joking that she could think of one clear cure for this anxiety moving forward:

“The nerves are so bad. Maybe I need to start smoking weed."

It’s been about two months, of course, since news of Offset’s infidelity went viral.

Cardi told fans in early December that her marriage to the Migos member was over, only for reports to quickly surface that he had cheated on her multiple times.

Offset never denied this accusation, but he did say in an Instagram video (below) that he was sorry and that he wanted to win Cardi back.

Just a few weeks later, the two were spotted in Puerto Rico, apparently on good terms and at least doing the nasty with each other once again.

Cardi came right out and admitted this herself.

“I just had to get f-cked. That’s all,” Cardi told fans on social media after she was spotted out with her cheating ex.

After it became evident that she had taken Offset back fully, Cardi B shrugged off their problems like they were nothing special.

All twosomes go through some stuff, right?

"I feel like we just are a very regular couple," Cardi told People Magazine when asked about all the buzz surrounding her romance.

"We just do regular things. I just feel like: We’re famous … we’re really popular right now — I just don’t know the obsession, like I feel like everything we do is a big deal.

"Even before the bad scandals, just from the first time they seen us together, it was just like this big crazy deal…

"We have a baby right now. That’s like our real big focus."

That’s actually a very mature way to look at things.

We wish these stars nothing but the best going forward — but we also hope they keep their tongues to themselves in public from now on. 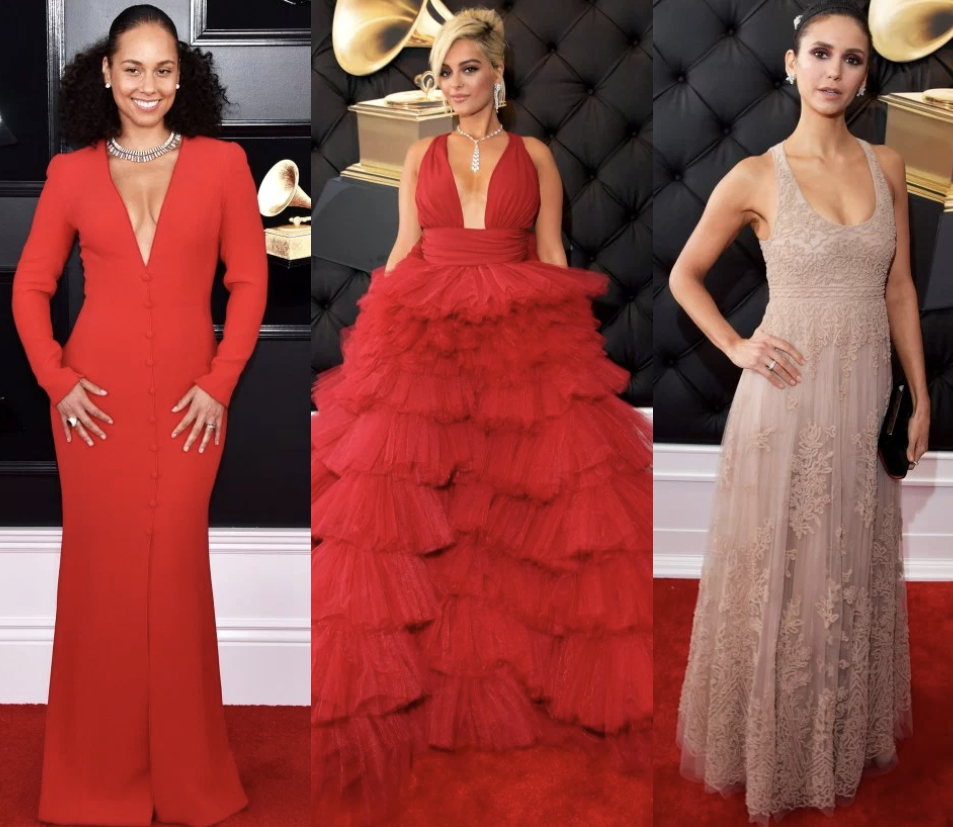