When tabloids and gossip sites report on the Duchess of Cambridge’s siblings, it’s usually Pippa Middleton who’s the center of attention.

And of course, these days, Meghan Markle’s obnoxious siblings are spilling the tea to any outlet that’ll give them the time of day.

But to be fair, it often seems as though James is intentionally eschewing the spotlight.

In the early days of his sister’s fame, the 31-year-old understandably attempted to cash in on his newly-marketable last name.

Of course, he did so in bizarre fashion by launching a marshmallow company (?!?!) called Boomf.

James held the title of Wonka-in-Chief at Boomf (?!?!?!?!), but alas, the fluffy venture was not long for this world.

Fortunately, James remains one of the most well-connected people on the planet, so it wasn’t hard for him to line up another sweet (pun intended) gig.

These days, James lives on a Scottish estate owned by Pippa’s husband, James Matthews, where he works as a guide and host for visitors.

The situation is further evidence that when you’re as well-connected as James (Middleton) you really can’t mess up.

This week, James made his Instagram page public and revealed to the world that he lives an idyllic life surrounded by cute animals.

Compare that to when your average peasant loses a bunch of his in-laws’ money on a dumb investment and receives nothing but a thorough ass-kicking for his troubles.

But to his credit, it seems that James does actually put work in on his brother-in-law’s estate.

In addition to his hosting and caretaking duties, Middleton has trained several animals to work in the UK’s Pets as Therapy program.

“Proud of Ella [for] becoming a PAT dog this year,” James wrote.

“Animals can provide a sense of calm, comfort, or safety and divert attention away from a stressful situation and toward one that provides pleasure.”

So the guy’s not exactly lighting the world on fire as a mashmallow mogul.

And he’s still vastly superior in every way to the moron Markles.

Of course, that’s true of just about everyone who’s currently drawing breath in the UK. 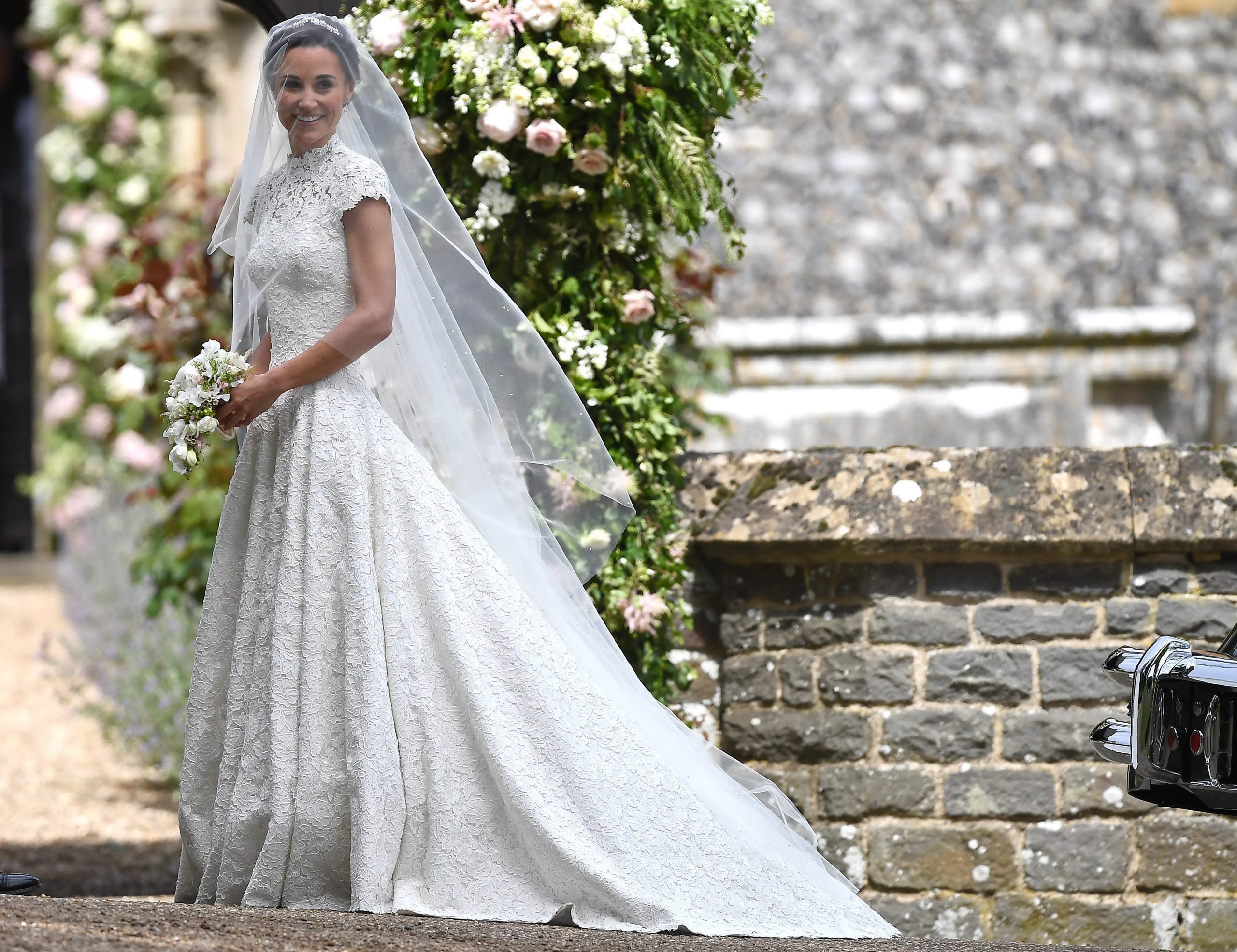