The most contentious marriage in 90 Day Fiance history has come to an end.

According to multiple outlets, Colt Johnson filed to divorce Larissa Dos Santos Lima on Friday, mere hours after the reality star was arrested on a charge of domestic battery.

It was Larissa’s third arrest on this charge, although she was not prosecuted either of the first two times.

Late Thursday night, however, Colt and Larissa got into an ugly and vicious and seemingly violent altercation.

Each side shares troubling/bloody photos of the encounter on social media, with Larissa allegeing that Colt called the police and also alleging that he was responsible for the following facial injuries:

HOWEVER, Las Vegas cops on the scene investigated Colt’s hands and fingernails, along with Larissa’s wounds, and determined that he did not cause her any harm.

Due to the bloody lip on Johnson, combined with Larissa’s aforementioned history of violence, police took her into custody around 5 a.m. local time.

"I’ll be deported," Larissa said in a video she shared before the arrest, which has since been deleted, adding:

"I just scratch him because he was hurt me…I’m really hurt, but he called the police first."

You can catch up on all the drama and ugliness in our summary below: 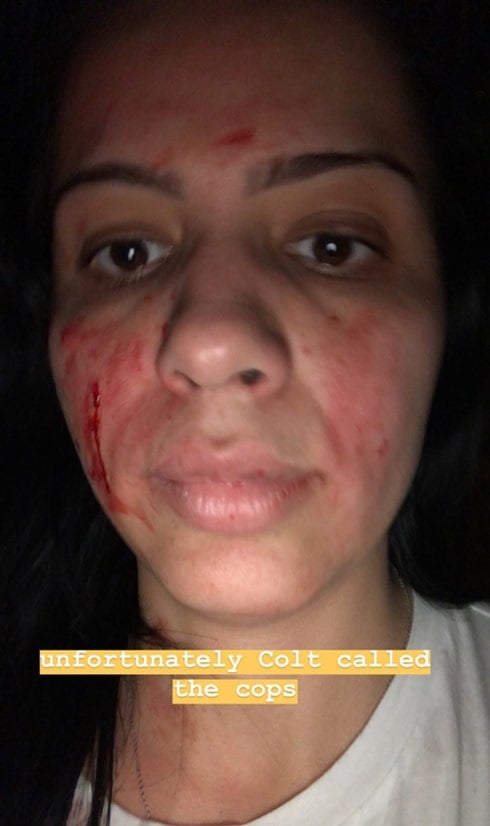 The couple rose to fame on 90 Day Fiance, grew infamous for Colt’s admitted infidelity and for all the public fights that followed.

They were only husband and wife for seven months.

Us Weekly has since confirmed that Dos Santos Lima posted bail on Friday and has since been released.

“He had a swollen lip, and his gums and teeth were bloodied,” Las Vegas Metropolitan Police Department Officer Jay Rivera told this same tabloid of Johnson’s wounds after the incident in question.

"After cleaning her off, officers determined that the cuts were not consistent with the kind of bleeding she was claiming.

"She also has scratches on her abdomen, but those injuries were also not consistent with the length of [Johnson’s] fingernails."

TMZ originally reported that these cuts may have been self-inflicted.

In a lengthy statement posted on Instagram Stories (below) after the divorce went public, Dos Santos Lima said “the truth will come out" about what transpired.

She also appeared to reference the claim that Johnson was a nail-biter and that the cops do not believe he assaulted her during this confrontation.

“I want to thank everyone who toke [sic] time to investigate the domestic violence episode and found a ‘history of long nails.’”

(NOTE: a few fans shared photos on social media showing Johnson with longer fingernails, suggesting that he had bitten them after the couple’s physical altercation.)

Here is what Larissa wrote on Saturday:

He jumped on his Instagram page and went over all the items he says he purchsaed for his wife throughout their relationship, claiming that she came to the U.S. with “literally nothing.”

Detailed Johnson, along with a photo full of garbage bags and boxes:

The suitcases she used for travel I provided for her.

On her arrival I already had clothes waiting for her to wear and everything she needed to start a basic life in America. Over the course of months I continued to provide for her, gave her shelter, food, and supported her wants and dreams.

When she needed a doctor, lawyer, therapist I would always do what I could for her.

The estranged couple, who have been at the center of multiple cheating accusations and rumors since December, got engaged five days after they met in person in Mexico.

Larissa has claimed that TLC bought all of her clothes and accessories, not Johnson.

But this is how Colt concluded his most recent statement:

“My sole mission since her arrival was to see that she was happy, taken care for and nurtured.

"When she wanted to start her business I gave her a thousand dollars just to start. Every time she was in trouble, I was there."

We’re just glad this unhealthy relationship is over.

We hope each side moves way on very quickly. They can probably each do better. 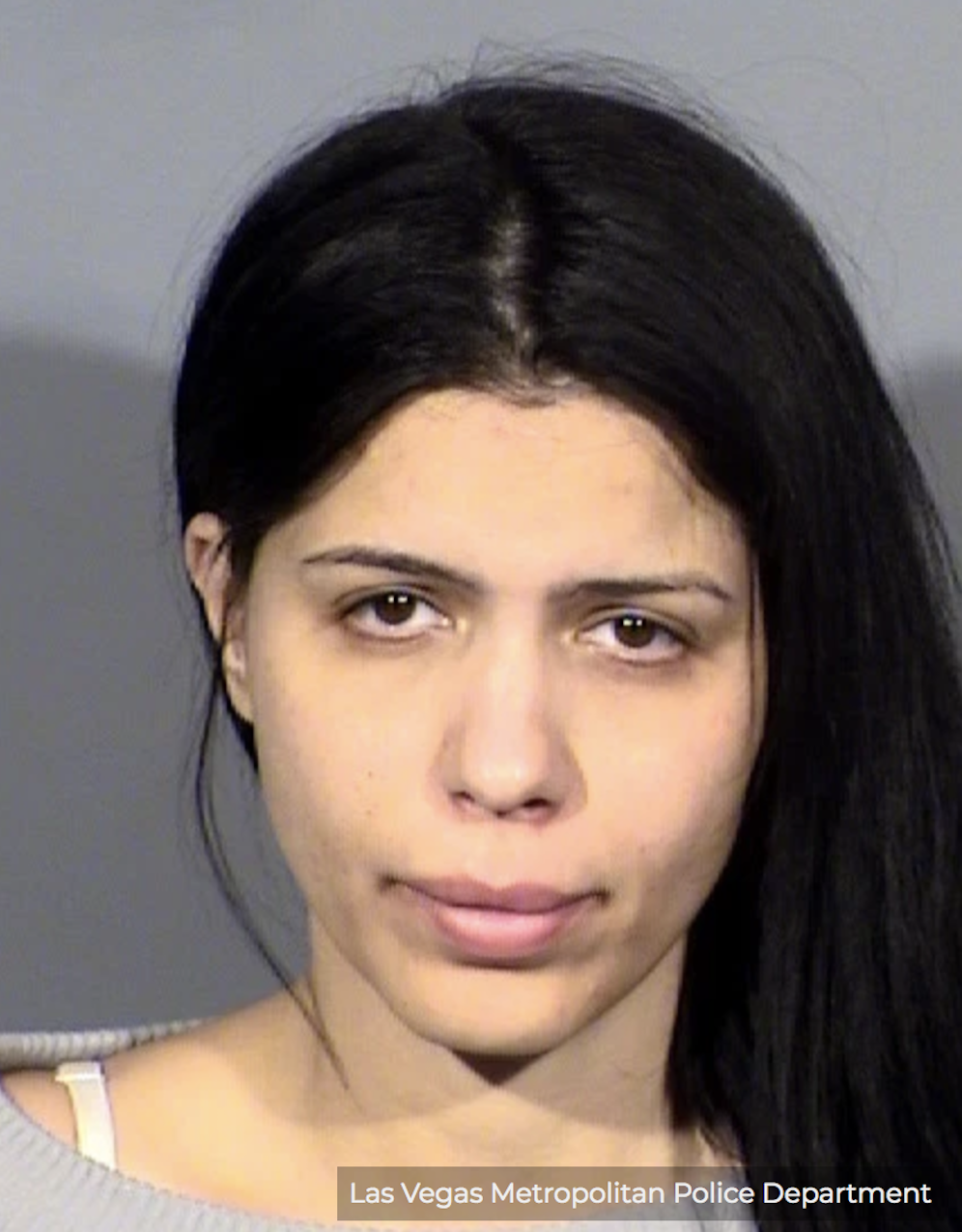