Tamra Judge and Shannon Beador’s friendship may be over for good after Sunday’s wild reunion episode of The Real Housewives of Orange County.

The breakdown in their relationship came out of nowhere, especially when you consider the fact that they were once the closest housewives in franchise history.

Tamra started the episode complaining to Andy Cohen that Shannon was so selfish that she made the whole trip about her, and even went as far as using Tamra’s makeup artist.

"I apologized right after!" Shannon fired back, clearly irate at being put on the spot.

"Mission accomplished. You were going to make me out to be the worst [person]."

"THIS IS WHY I CAN’T TELL YOU ANYTHING!" Tamra yelled at her former friend.

"YOU ALWAYS TURN IT ON ME! ‘Mission accomplished! You’re doing what you’re doing! You’re making me look bad!’ I’M TELLING YOU HOW I FEEL! THE THINGS THAT GET ON MY NERVES!"

Gina Kirschenheiter then chimed in with her two cents on the matter. As you will be well aware if you watch The Real Housewives of Orange County online, Gina has had her fair share of issues with Shannon.

Gina took issue with Shanon complaining about bringing their private lives on to the show.

But Tamra made it clear she was ready to stick the knife right into her former friend with the following revelation:

The awkward thing here was that the man who allows Shannon to be part of the show was right in her presence as that bomb was dropped.

Shannon tried to do some damage control by admitting she was with someone, but he treated her like crap. Maybe that’s why she kept him away from the Bravo cameras.

This revelation also rubbed Gina the wrong way because she felt like the time she spent trying to find Shannon a man was wasted if she was lying about her relationship status.

"You play victim a lot," Tamra said after Gina raged.

"You’re like, ‘David was dating three months after [the divorce]. He’s dating. It’s hard for me. It’s so hard.’ YOU WERE, TOO! You were dating, too!"

Shannon was deflated and could barely muster a "wow" to Tamra.

Tamra then went on to drag Shannon for not checking in to see how Eddie was doing following his surgery, but Shannon continued to complain that she was busy with her divorce.

What are your thoughts on all the arguing? 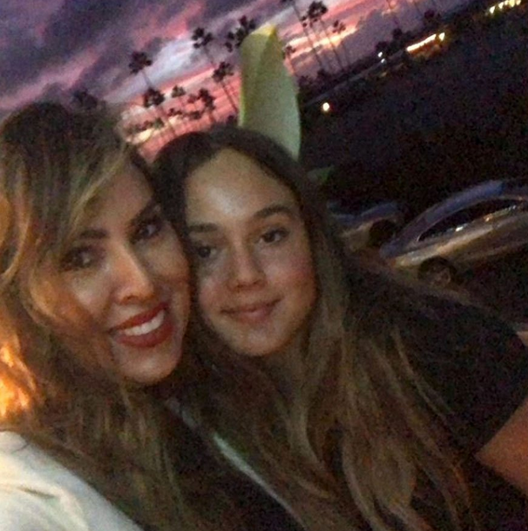