The ladies gathered to watch Danielle Staub say "I do" on Sunday’s episode of The Real Housewives of New Jersey, and all signs pointed to it being a doomed union.

Bimini was the location of choice for the high-class event, and Marty Caffrey’s groomsmen knew there was something amiss between the soon-to-be-married couple.

Earlier in the episode, Danielle genuinely seemed to be ecstatic at the prospect of getting married again. Putting on her beautiful wedding gown, she said the following:

"I’m ready to get married!"

For those who keep up to speed with all things RHONJ, you know that the marriage lasts a mere four months, but at least everyone got some free alcohol in a beautiful setting.

"The beauty of this is unbelievable, what am I gonna do?" Marty gushed over Danielle.

"I vow to trust you, support you," Danielle responded. "I will love you for the rest of my days."

"I’m married, b****es. It’s official!" Danielle shrieked when the ceremony was over.

"Even though sometimes she can be a little much, Danielle does have a good heart, and she deserves a second chance of happiness," said Teresa Giudice, adding with a laugh: "Or is it a third, fourth, fifth … something."

In a shocking turn of events before the nuptials, Joe Gorga and Margaret’s husband Joe Beningo wanted to know what he saw in Danielle because she was dragging his children.

"You’ve got to think about this seriously. Whether or not you really can live with no sex, no nothing," Joe B said. "F**k that. Your f***ing heads gonna f***ing explode."

"They’re getting married, and Danielle doesn’t wanna have sex? F**k that! Call it off now! Let’s save the money," Joe G countered.

Joe B also took issue with the amount of money Danielle was spending because it turns out even $45,000 for a dress is expensive for these ladies.

"She’s a challenge to me – I like challenges," Marty said after listening to them, adding:

"Joe, I’m offended by you knocking my f***ing manhood. And questioning my judgment about somebody as special as Danielle. You guys are p***ing me the f***k off right now."

That’s when we got our first glimpse of how mad Mary really was.

"’You’re f***ing with the wrong person," he said to both men after hitting his drink.

"We were f***ing with her to see if you loved her – you passed the f***ing test! You love her," Joe G ultimately said to nip the argument in the bud.

"This was not a test. We were dead serious – Marty is in for it with Danielle," Joe G later admitted to the audience. "But I have no problem with laughing if it keeps Marty from beating up Joe."

As expected, Marty told Danielle all about the conversation, and she wasted no time in looking for the boys. Danielle even went as far as saying "somebody might be buried in Bimini" over the chat.

"Do you think I’m with Marty for his money?" Danielle said, quizzing both of the Joes.

"I’m debating the answer," Joe B fired back as Danielle looked like she was ready to explode, but Joe G then tried to keep the peace.

‘What came out of that conversation – this man adores you and loves you," he admitted. It’s meant to be."

"He wants to marry you so bad I can’t even tell you," Joe B said in the aftermath.

Danielle took her frustration about the whole thing out on Margaret, saying "Obviously, he got it from you."

"Only in Danielle’s twisted mind can I be solely responsible for something that happened when I wasn’t even there," Margaret complained after the argument.

"I’m gonna kill a bridesmaid," Danielle barked after saying Margaret was trying to "curse my wedding."

Ultimately, Margaret snapped after a lot of back and forth with Danielle.

"I f***ing have your back more than anybody, and out of everybody here you speak to me the worst and treat me the worst," she told her. "I’m getting on a plane. I will not be at the wedding. Enjoy yourselves – it’s over."

"I can’t do it, Danielle. I just can’t f***ing do it no more," she added, but Danielle apologized, and they managed to put it behind them.

"I’m so upset but it’s her wedding, and we’re just going to go through with it," added Margaret in a confessional.

"You know what: I don’t think this marriage is gonna last," Margaret continued. "Pretty soon Marty is gonna find out Danielle is not who she portrays to be. It’s just a matter of time."

What are your thoughts on all the wedding drama? 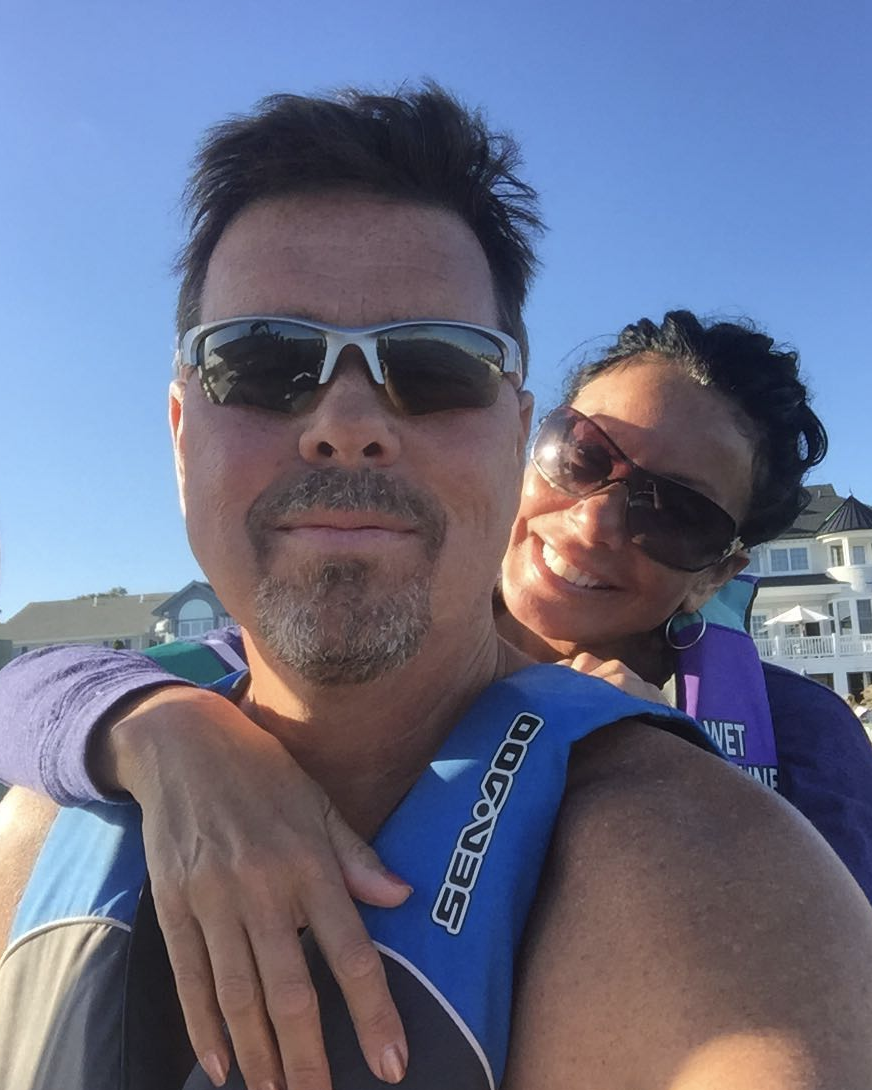